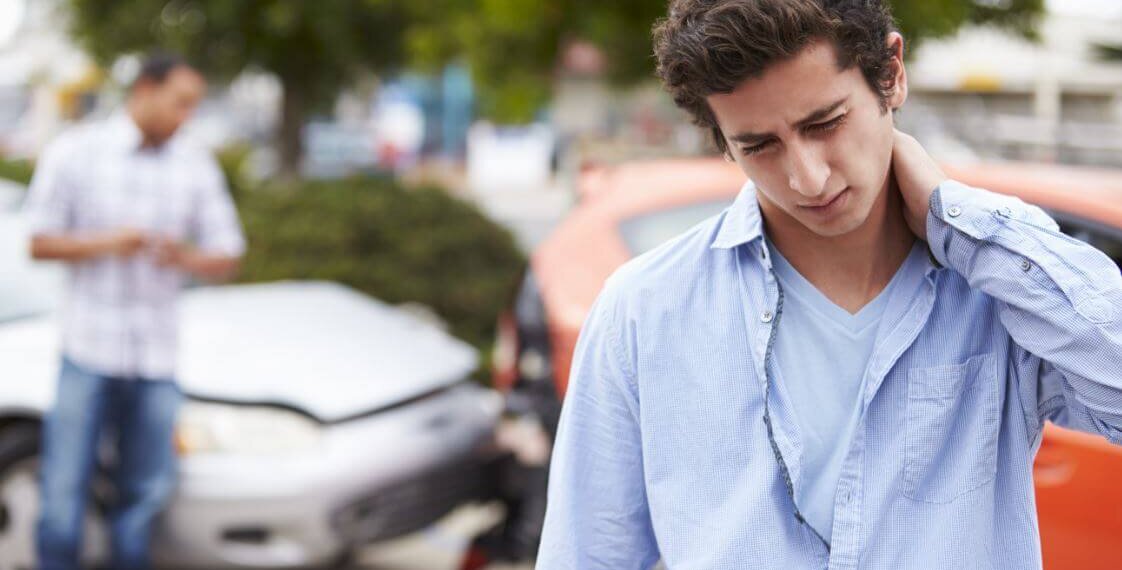 Every year, there are approximately half a million road accidents in Texas. As a result of these, thousands of people either lose their lives or they are critically injured in the process. Usually, the insurance claims can quickly pile up if the accident involves a large vehicle or a truck.

Since many of us don’t undertake special classes on road safety, it is natural for drivers to neglect common causes of accidents. This article provides details on some of the major reasons for mishaps based on the accident data collected by the NHTSA in recent years:

Exceeding the speed limit is a major cause of accidents. Most drivers think that it does not harm to exceed the speed limit by a few miles because they are able to control their vehicle in an emergency. These drivers often forget that speeding rarely give drivers a chance to react to a scenario. Speeding by even a few miles is enough to delay the reaction time to a few milliseconds enough to cause a collision.

It is also very common for drivers to get distracted by cell phones causing a critical mistake. Similarly, truck accidents are caused by dozing off while driving, adjusting the radio controls, and eating behind the wheels. Experts also believe that attention lapse occurs mainly during long-distance driving, which causes fatigue and tiredness.

Unknown to many drivers, lane drifting is yet another sensitive issue. In this scenario, both drivers who drift from the lane and the driver on the other side of the lane can panic. The panic is a normal reaction to sudden movement generating impulse reaction. If any of the drivers take a hasty action, it can not only jeopardize their lives but the lives of all other vehicles near them. The presence of large vehicles can even cause multiple accidents.

When making a turn, drivers are sometimes unable to judge the distance and speed of oncoming vehicles. In Texas, this usually occurs when the driver has to turn left from the main road to side roads. If the judgment is wrong, it creates panic as the oncoming traffic needs to react quickly to avoid a certain impact. Unfortunately, these types of crashes often result in severe injuries and deaths.

According to the American Automobile Association, signs of aggressive driving include tailgating, speeding, running red lights, wavering, and using headlights to provoke other drivers. The sudden reaction of aggressive driving is very unpredictable, which causes grave danger to public welfare. Interestingly, a law-abiding citizen can also get involved in aggressive driving during certain situations. For instance, drivers who need to reach the airport in time or driver who is getting late from work are also prone to aggressive behavior. Likewise, medical emergencies are also the cause of aggressive driving forcing drivers to make mistakes.

Every 48 minutes, a person dies in the United States due to drunk driving. The National Highway Transportation & Safety Authority concludes that more than 10,000 individuals died in road accidents in 2017 due to the mistake of drunk drivers. Drunk driving is a nuisance because even small portions of alcohol in our bodies can cause loss of judgment. Drinking alcohol affects every part of the human body as it impedes brain functions and impairs thinking. As a result of these damages, drivers lose muscle coordination making them drive erratically and respond ineffectively. When driving drunk, the chemical imbalance in our body makes the driver think that they can handle a critical situation, which is in stark contrast to reality.

Drowsy driving has a similar impact on our body as drunk driving. Just as a drunk driver is unable to make a judgment and react to the situation, drowsiness also hinders our abilities to perform normally. Just like other U.S. States accident due to drowsiness mostly impact truck drivers in Texas who are accustomed to long drives and sleep deprivation.

Recently, a lot of truckers have been detained due to a higher level of toxic intake. Majority of these truck drivers are not aware of the implications of over-the-counter medicines that can induce toxic substance, which is usually banned during driving. A variety of legal prescriptions also contain high levels of a chemical substance that are not allowed when driving large vehicles. When detailed for driving under the influence of drugs, truck drivers are not aware of the situation because they don’t know if they have taken any drugs. In reality, the toxic chemical is inside the legally prescribed medications that the driver may have used recently.

Texas is a hotspot of trucking activity as thousands of tons of goods are transported across the Southern border and oil is carried to other U.S. States. If living in Texas, contact a well-known Dallas truck accident lawyer, who can save time and money used to deal with the local law enforcement agencies. These lawyers are experts in handling such situations and making sure that their client is not harassed by police. Accordingly, they will help prove the driver’s innocence if they haven’t taken the drug on purpose.

In major cosmopolitan cities of Texas, complicated highways and lots of intersections are also contributing to road accidents. Common examples of these complications include MixMaster in Fort Worth and High Five Interchange in Dallas. Since these sections of the highways are crowded until late at night, there is always a chance of a major accident.

Overall, driving in Texas can be a traumatic experience for those who have never been to rushy areas in the United States. Inexperienced drivers entering major cities of Texas must ensure that they are aware of the traffic routes. For truck drivers, they must also understand the local laws that cause restrictions on driving on certain routes during specific hours. Height restrictions must also be obeyed by lorry drivers and large trucks.

In fact, it doesn’t hurt to keep a contact number of one of the attorneys near your driving route so that they can help drivers deal with the legalities of road accidents and injuries.