Don’t Be Late To The Party: Legal Defense Begins With the Media 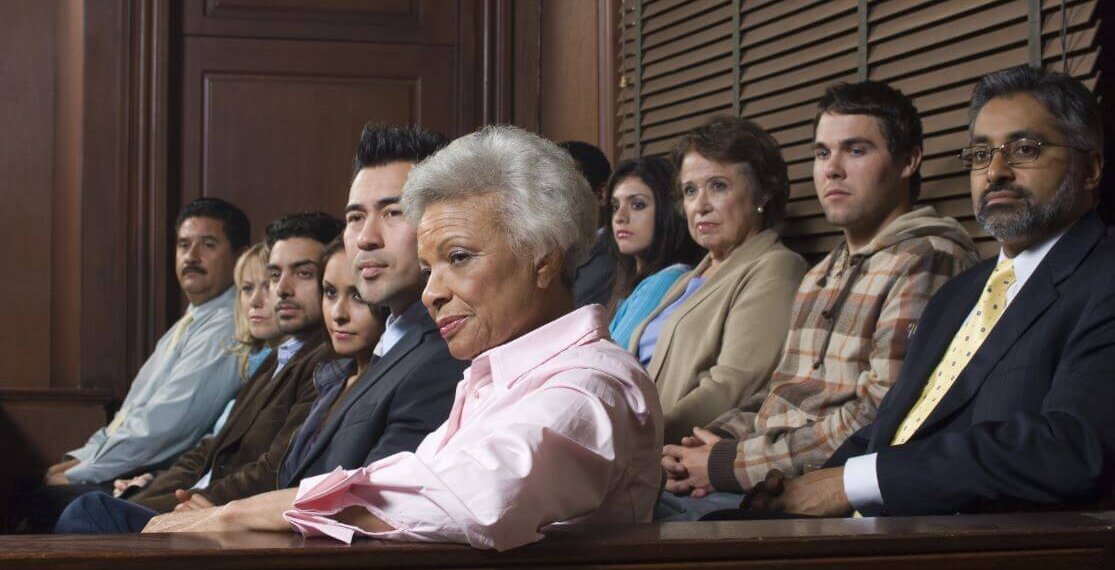 I always quietly chuckle to myself when the judge instructs the jury, “Now when you go home, do not discuss this with case with anyone, nor do your own research. This includes watching the news, scrolling on social media or reading the newspaper.”

In other words, in a high-profile matter, today’s juror is expected to isolate themselves from all mainstream media for two to three weeks on average, so as not to be prejudiced from sources outside of the courtroom.

Let’s be realistic – not happening. The judge’s order, while ideal, is both impractical and unrealistic. According to a 2017 Pew Research Center Study, about two-thirds of American adults are now getting at least some of their news on social media. The rate is increasing every year.

Imagine being a juror on that case. Assume the defense, takes the traditional route, and stays quiet until trial. For an entire year, that juror is bombarded with information that originates almost entirely from the prosecution’s office. Then on day one of trial, that juror is asked by the judge and attorneys to magically forget everything, even the Facebook comments, he or she read, and only consider the evidence presented at trial.

Sadly, the right to a fair trial is becoming more of an ideal, rather than a reality. Moreover, we are witnessing the court of public opinion merging with the court of law. Failure by the criminal defense attorney to recognize this occurrence, is failure to zealously advocate for the client.

Waiting until voir dire to first plant the seeds of the legal defense is too late. Since the trial truly begins when the charges are announced in the media, so must the defense.

This is not to say that the legal defense should open its entire playbook at the outset. The defense attorney needs to strike a balance between defending the allegations, and not giving away the house.

For example, if the case involves a murder accusation, like the recent Woodward/ Bernstein homicide out of Orange County, then the defense can immediately remind the public about manslaughter, and what the elements are for it. There is no reason why closing argument should be the first time the juror is exposed to the definition of manslaughter.

The lawyer can also raise immediate and obvious questions about the facts of the case. In the Turpins’ case, the defense can ask the media to ponder how not one neighbor in 17 years ever made complaint about how the parents were treating their children.

Merely stating the over-used cliché “my clients are presumed innocent” makes the defendant look more guilty. It leaves the listener thinking that the defense lawyer has nothing substantive with which to counter the prosecution’s theory, and is left to resort to antiquated soundbites.

Ask questions, point out inconsistencies and remind the public not just that the burden of proof is on the prosecution, but why it is as well. Charles Dickens famously said, “Never put off to tomorrow, what you can do today.”

Who are we to argue with him?Louis J. Shapiro