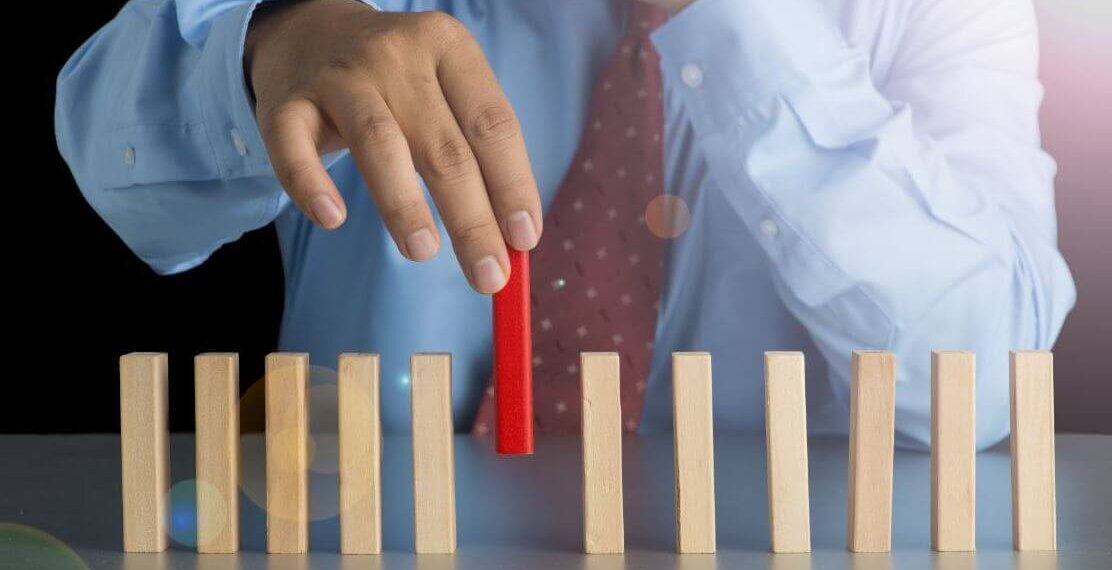 Following the watershed #MeToo movement, not only have the number of sexual harassment and gender discrimination victims coming forward drastically increased, but so too have the legal measures put into place.

In the California State Legislature, several new laws and amendments were put in place to curb harassment and protect victims. One such notable measure is Senate Bill 1300. Under SB 1300, Section 12923 was added to the Government Code and amended Section 12940 of the same code, under California’s Fair Employment and Housing Act.

The new statute upholds the standards set by Supreme Court Justice Ruth Bader Ginsburg in Harris v. Forklift Systems (1993), that “the plaintiff need not prove that his or her tangible productivity has declined as a result of the harassment.” Instead, a plaintiff need only prove that the harassment made their job more difficult to complete.

Additionally, the state declares that a single incident of alleged harassment is sufficient to constitute harassment. Previously, plaintiffs needed to prove that multiple instances of harassment had occurred. Another key amendment is related to summary judgement. The statute states specifically, “Harassment cases are rarely appropriate for disposition on summary judgement.”

As a result of SB 1300, which was signed Sept. 30, 2018, there are a number of shifts in harassment and discrimination cases that legal professionals have witnessed. One of the most critical impacts of the statute is that more plaintiffs will be given the opportunity to bring their cases to court.

Additionally, removing the option of summary judgement puts more pressure on companies to settle cases early on. For those companies who do not settle, the public exposure and negative publicity is now a more common reality than it was in the past. With the increased focused on harassment and discrimination in the workplace, companies who do go to trial in high-profile harassment and discrimination lawsuits become the focus of national attention.

On the other hand, the new statutes could empower plaintiffs, possibly even wrongfully, because of the increased likelihood that their cases will go to trial. While the statutes are groundbreaking for victims of harassment and discrimination, they have limited the options for those wrongfully accused.

The #MeToo movement, and subsequent legal measures put in place following it, have had a significant impact on how both plaintiffs and defendants will handle workplace harassment and discrimination lawsuits moving forward. Carney Shegerian