Legal Services of Eastern Missouri: Fighting for the Underserved 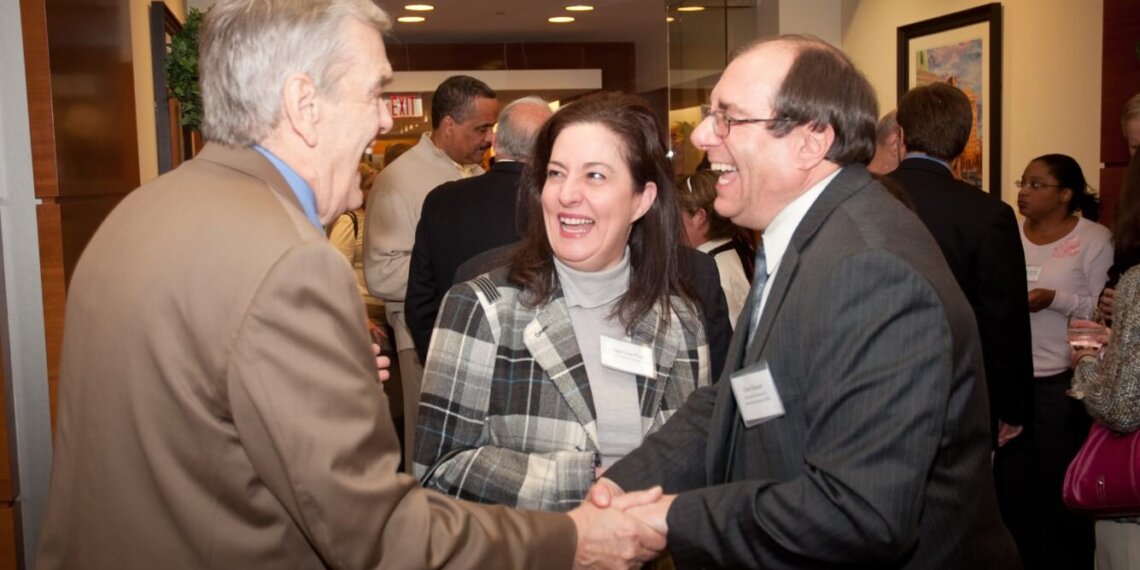 LSEM attorneys, social workers and paralegals all work in collaboration to effectively respond to the needs of impoverished people in our region who are facing difficult legal challenges, but who are unable to afford the services of an attorney.

These difficult challenges span the range of civil legal rights but all involve issues that go to the essence of survival for clients. Families facing evictions from their basic housing; victims of domestic violence seeking a permanent end to abuse; victims of consumer fraud and predatory lending practices seeking to recover the few resources they possess; and grandparents seeking guardianship of their grandchildren so they can enroll them in school and secure necessary medical treatments are just a representative handful of the types of cases LSEM handles each and every day.

Headquartered in St. Louis with branch offices in Clayton, Hannibal and an outreach office in Union, LSEM is an independent, nonprofit organization that provides high quality civil legal assistance and equal access to justice for low-income people and the elderly in eastern Missouri.

The first organized response to the civil legal needs of indigent residents of St. Louis occurred in 1935 when the city and the Bar Association of St. Louis established a volunteer legal aid bureau. The bureau became The Legal Aid Society for the City and County of St. Louis, and was incorporated as a nonprofit organization in 1956. The national Legal Services Corporation was created in 1974 to take over the function of providing funding to local legal services programs. In 1977, the organization’s name was officially changed to Legal Services of Eastern Missouri. In 1993, LSEM merged with Legal Services of Northeast Missouri in Hannibal, which expanded the service area to 21 counties. In 2001, a Union office was opened to serve residents in Franklin, Warren and Washington counties.

A LEGAL LIFELINE FOR CLIENTS

Approximately 286,000 low-income people live in the 21 counties that LSEM serves. For many of them, their quality of life has been gravely compromised because they are struggling with life-altering legal issues such as the ravages of domestic violence, the challenges of inadequate housing, or battling the educational barriers that raising a child with special needs can bring. These are all legal issues that for many go unresolved because they do not have legal representation. LSEM’s goal is to provide free quality legal assistance in civil cases to these low-income families. The agency strives to strengthen families, build our communities, and to secure justice for its clients.

It is estimated that 80 percent of the civil legal needs of low-income Americans are currently not being met. The U.S. Census Bureau’s 2011 statistics on poverty show that nearly one in five— 60 million Americans—qualified for civil legal assistance. Recent studies indicate, however, that legal aid offices have to turn away 50 percent or more of those seeking help. Thus, the demand for legal aid far outstrips the resources available. This is known as the “Justice Gap.”

So while the needs for legal services are increasing, the funding to provide these services continues to decrease both locally and nationally. In an effort to fill this gap, LSEM created the Annual Appeal and the Annual Bar Campaign. This campaign is launched annually to help LSEM continue to serve the 17,000 people that they assist each year.

JUSTICE FOR ALL BALL

For more than 20 years, LSEM has held this premier event, affectionately known as the “Prom” of the legal community and in recent years, the community at large. This black-tie event features dinner, a silent auction and dancing and absolutely no program—just fun! The 24th annual Justice for All Ball is set for February 22, 2014 at the Chase Park Plaza.

Formed in 2010, Young Friends is a dynamic group of more than 200 young legal professionals under the age of 40. The mission of the group is to increase public awareness of LSEM, increase community involvement, generate more volunteer and financial support, and cultivate a future generation of community leadership for the nonprofit civil legal organization.

In 2012, LSEM provided services to more than 17,000 clients and their family members through direct client casework. An additional 35,016 people were assisted through outreach, community education and publications provided by LSEM. This work was critical and made a lasting impact in the lives of those clients served.