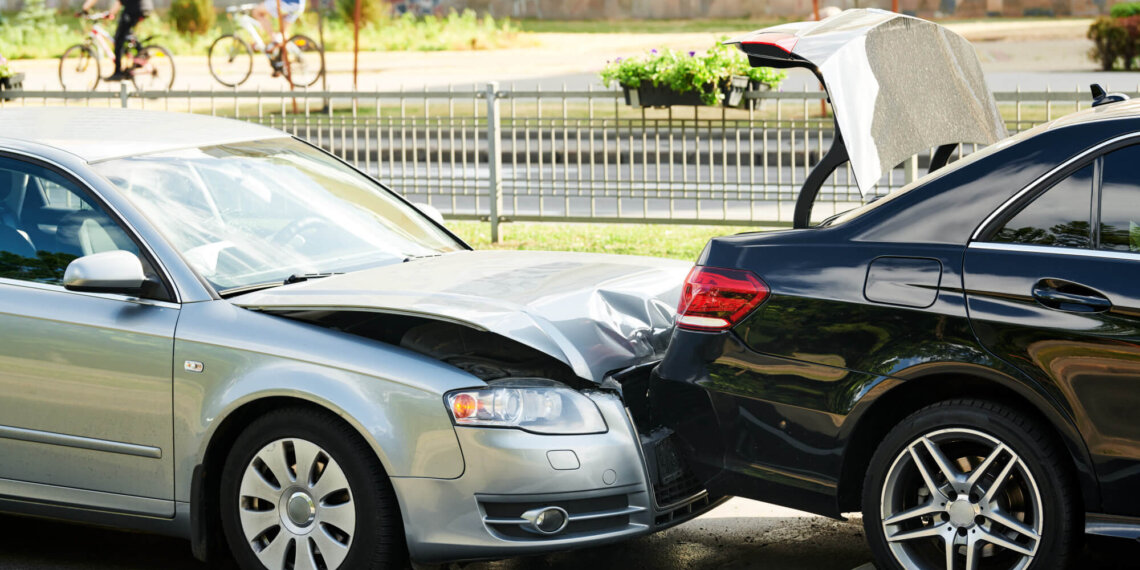 Being injured in an automobile accident can be a terrible hardship. In addition to the physical pain and the emotional trauma one must endure, there’s also the overwhelming worry over lost wages and mounting medical bills.

Should you be injured in an accident, and here’s hoping that you never are, know that there are certain things you can do that will prove beneficial later should your injury result in legal action. Following the steps listed below will improve your chances of winning the compensation you deserve.

Has anyone ever bumped into you accidentally and, as he or she apologized you did too? This is a very common phenomenon. People mirror the actions of other people, especially when those actions tend to be conciliatory in nature.

In the event that you are involved in an automobile accident, you must guard against this very human instinct. Even if you believe you may be at fault, don’t say so at the scene. Anything you say at the scene of an accident has the potential to come back later and haunt you in court. Aside from inquiring as to whether anyone involved in the accident is in need of medical attention, it’s best to keep silent. Save any and all recollection of what happened for the police and insurance reports.

While this may seem callous, or even dishonest, the truth is, there are several reasons for refraining from saying too much too soon. One of the most compelling is that recall does not always occur all at once. People sometimes remember important details hours, days, or even weeks following an accident. If you admit guilt and only later remember a crucial piece of exonerating information it will likely be too late.

By law, a police report must be filed for any accident during which an injury has been sustained, or damage to property exceeds five hundred dollars. Lawyers who deal in an automobile accident-related injuries suggest filing a report even if you don’t believe either criteria to have been met.

This is a good idea, as the full extent of an injury is often unknown or not evident immediately following an accident. Someone involved in a minor accident could easily believe themselves to be fine, only later to begin suffering headaches, neck pain, or back problems. Having your accident documented in an official capacity will be of great help to your lawyer fight for compensation lead you to court.

Should there be any witnesses to the accident in which you’re involved, be sure to get their names and contact information if possible. Eyewitness accounts carry a lot of weight in court. Unless your accident just happens to be caught by a traffic camera, witnesses provide the clearest window into how an accident occurred. A witness or witnesses who are willing to testify on your behalf will be a great advantage should your accident result in a lawsuit.

REPORT THE ACCIDENT TO YOUR INSURANCE COMPANY

As soon as is possible, contact your insurance company and report the accident. Provide all necessary information in as much detail as you can recall. Don’t admit fault to your insurance company, for the same reasons you don’t admit fault at the scene of the accident. Until you’ve given your traumatized mind a little time to process what happened, resist any urge to make a preemptive martyr of yourself.

If you sustain an injury of any kind during an accident, it is always advisable to seek medical attention immediately. Even if you’ve suffered only minor bumps or bruises, it is good practice to go and have yourself checked out. As mentioned earlier, the full extent of an injury often does not become readily apparent for some time. A record of having visited the hospital immediately following your accident will likely prove beneficial in the event you must go to court for compensation.

WORK WITH YOUR INSURER, NOT THE OTHER DRIVER

A lawyer who handles injury cases can help advise you on how best to proceed with your case. In fact, studies find that injury victims who deal with insurance companies without the benefit of a lawyer tend to be awarded two to three times less than those who choose to let an attorney negotiate for them. If you’ve suffered a spinal injury, or any injury as the result of an accident, be sure to contact an attorney right away. Most accident attorneys offer free consultations, often by phone, another reason to involve a lawyer in the process as early as possible.