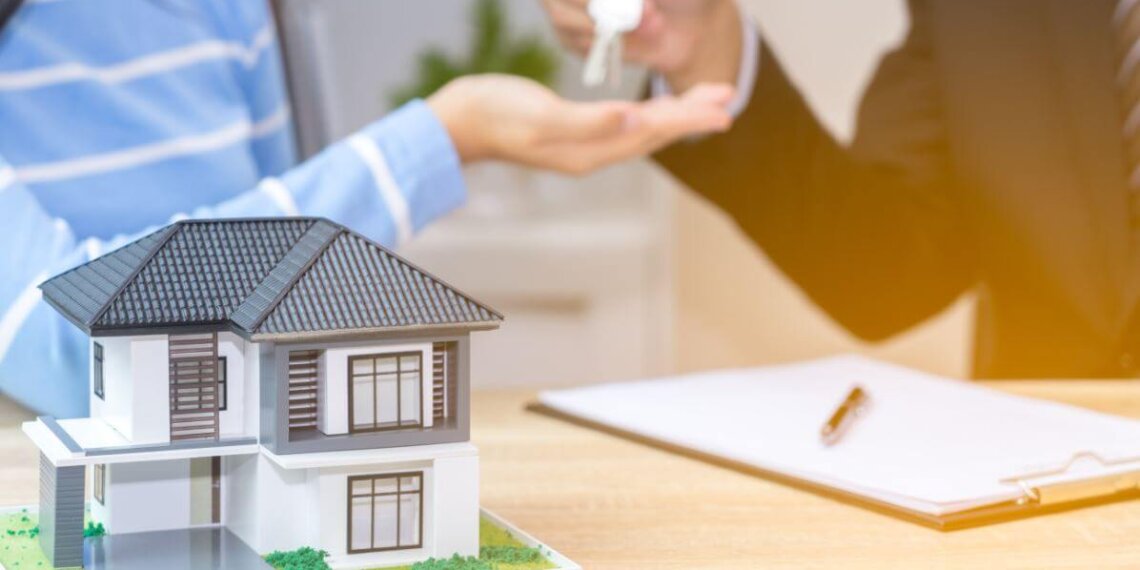 In many cases, if the borrower defaults, the lender wishes only to foreclose on the fee interest. After foreclosure, the purchaser will own both the real estate and the income stream since the right to rents is incident to a fee owner’s right to possession. However, in some instances, the lender may wish to restrict the borrower’s use of rents either during the loan term or after default, but prior to a foreclosure. This article briefly discusses the rights of the borrower and the lender in leases and rents both before and after a default.

Rights to Leases and Rents During Loan Term Since the fee owner borrower is entitled to possession and rents, a lender, absent consent, is not entitled to rents and leases. California Civil Code Section 2938(a) provides that a recorded (perfected) assignment of rents grants the lender a security interest in rents. The date of such perfection also establishes the lender’s priority vis-à-vis other lenders with an assignment of rents.

Although the lender is prevented from acting as the owner of the rents, in major commercial transactions, a lender will often restrict the borrower’s use of the rents through cash management arrangements. The most common of these are lock-box arrangements in which cash receipts are swept daily or at other regular intervals from the borrower’s operating account into an account that is serviced pursuant to a cash management agreement in which expenses relating to the property (e.g., debt service, impounds and reserve requirements) are first paid, with the remainder being made available to the borrower for cash flow needs. As to leases, loan documents may specify lease terms and/or lender approval rights.

Rights to Leases and Rents Following Default After a borrower default, the lender must take an enforcement step in order to recover post-default rents. The permitted methods of enforcement are: (1) appointment of a receiver; (2) obtaining possession of the rents; (3) delivery to tenants of a written demand; and (4) delivery to the borrower of a written demand. All of these actions must be taken as provided in Civil Code § 2938(c). Because of the greater history and use, appointment of a receiver continues to be the most commonly used enforcement method.

On and after the date that the lender enforces, it is entitled to all rents, issues, and profits that have accrued but remain unpaid and uncollected on that date, and all that accrue after that date. Moneys received by the lender, net of amounts paid to preserve and protect the property if it enforces through a method other than the appointment of a receiver, are to be applied to payment of the debt in accordance with the loan documents. Sums collected, to the extent collected, satisfy the secured obligation and are to be credited against any amounts necessary to reinstate under Civil Code § 2924c.

Enforcement of the assignment of rents as authorized and the application of rents to the debt will not (1) make the lender a mortgagee in possession unless the lender obtains actual possession of the property, or an agent of the borrower; (2) render the obligation unenforceable; (3) violate California’s one action rule in CCP § 726 ; (4) bar a deficiency judgment; or (5) limit any rights of the lender with respect to its security, other than as required by marshaling rules. § 2938(c) and (e).

Section 2938 (also used as the model for a national Uniform Act), the case law interpreting it and the general law regarding the creation, perfection and enforcement of security interests in real property interests is a complex body of law as to which practitioners should proceed cautiously.