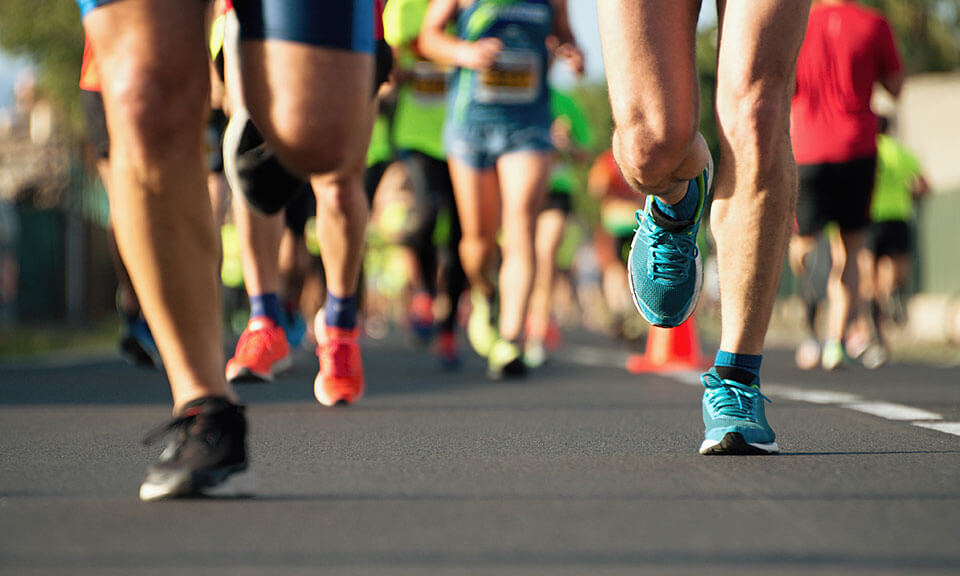 BIRMINGHAM, AL—Lightfoot, Franklin & White LLC is a sponsor of the annual Noojin & White Race to the Courthouse 5K and 1-mile Fun Run. Proceeds from the race go directly to the 2019 YMCA of Greater Birmingham Annual Campaign. Now in its 32nd year, the 2019 race will take place on Saturday, December 7.

The race honors Lightfoot founding partner Jere White, as well as Ronnie Noojin, a founding member of the Noojin, Haley & Ashford law firm. Both were prominent attorneys in the Birmingham law community and tremendous supporters of the downtown YMCA. 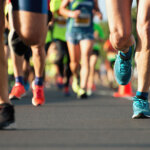