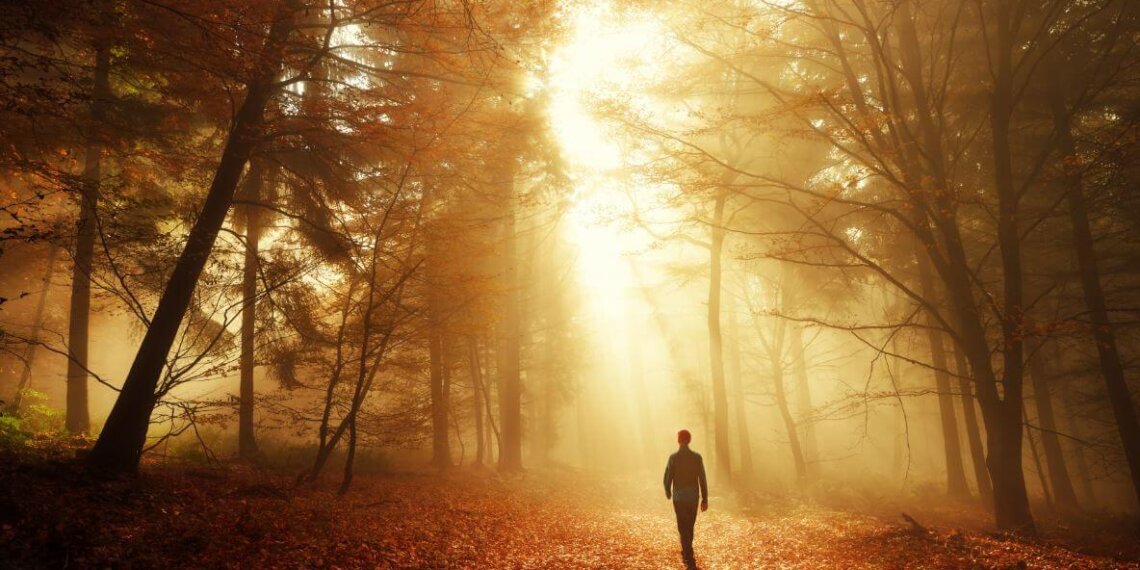 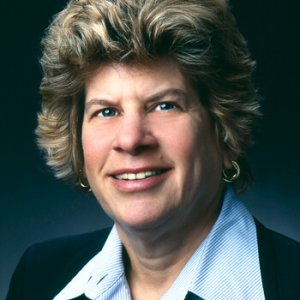 I recently rediscovered an article in the July 2018 ABA Journal titled, “Sounds of Silence” by Philip N. Meyer.

The ABA article notes that a pause at the right moment can be a very powerful tool. It cites an oral argument in which the issue was whether the police had waited long enough after knocking before entering an apartment to execute a search warrant. The police had waited 25 seconds, which the defense argued was insufficient. To make the point, counsel for the District of Columbia started the oral argument with, “May it please the court ….” He then paused, precisely 25 seconds, which to everyone else seemed like an eternity. As the appellate judges were about to break the very uncomfortable silence, counsel began to speak, noting that the silence was the same 25 seconds that his client had waited before entering the apartment. Counsel had made his point and won the appeal. Id.

An article cited in the ABA article discusses the different uses of silence. In “‘Talk Less:’ Eloquent Silence in the Rhetoric of Lawyering,” Bret Rappaport discusses one type of silence, what the Greeks called eloquent silence, a silence in which “… the non-speaker intends to be communicative by her silence, or … to make an argument.” Id.

On a cognitive level, silence or pauses are important as they allow the brain to process and “think” about what is being said. While our System 1 thinking is automatic and thus does not require silence (and is also prone to mistakes), our System 2 being deliberative, slow and methodical needs the silence in which to work. It needs to take in what is being said and then process and evaluate it. Id. Rappaport cites one study that showed that the longer a teacher paused between asking a question and picking a student for an answer, the more positive and thoughtful were the responses. Id.

An example of the pregnant pause was President Franklin D. Roosevelt’s famous statement, “The only thing we have to fear is [3.5-second pause] fear itself.” Id. That pause just before the last two words had great effect in calming a nation mired in the Great Depression.

In contrast, the dramatic pause occurs after the important wording. It allows the listener to reflect on what was just said and to digest it. It allows the words to sink in with the listener. An example, Meyer referenced, was the eulogy that former President Obama gave for the Rev. Clementa Pinckney and eight parishioners killed by Dylann Roof at the Emanuel African Methodist Episcopal Church in Charleston, South Carolina. After he concluded his remarks, Obama waited 13 seconds to let his words sink in before slowly transitioning to a rendition of “Amazing Grace.”

Placing a pause every so often also has an effect. Called “chunking,” the pause is often placed every seven words (plus or minus two) providing the needed emphasis to particular words. Id. The Pledge of Allegiance provides a good example:

“I pledge allegiance [pause] to the Flag [pause] of the United States of America, [pause] and to the Republic [pause] for which it stands, [pause] one Nation [pause] under God [pause], indivisible, [pause] with liberty [pause] and justice for all.” Id.

To me, the most important eloquent silence is simply saying nothing. As many negotiators have learned, listening and saying nothing is key. Id. By staying silent and listening, the other side will often “leak” information either verbally or non-verbally through changes in voice and pitch. What I have found is that a well-placed silence — simply asking a question and letting it hang there, will make the other party uncomfortable. Most people cannot tolerate silence for more than a few seconds and feel the need to fill the space and say something. Often what is said is the innermost fears, anxiety, frustration or the real reason causing the dispute or impasse.

Silence cannot only be golden, but a very effective means in getting to the heart of a matter quickly and thus, resolving it. By saying nothing, you will speak volumes.

… Just something to think about. Phyllis G. Pollack

Phyllis G. Pollack Esq. is the principal of PGP Mediation. She has been a mediator for nearly 20 years and conducted more than 1,800 mediations in all areas of the law. She can be reached at [email protected]