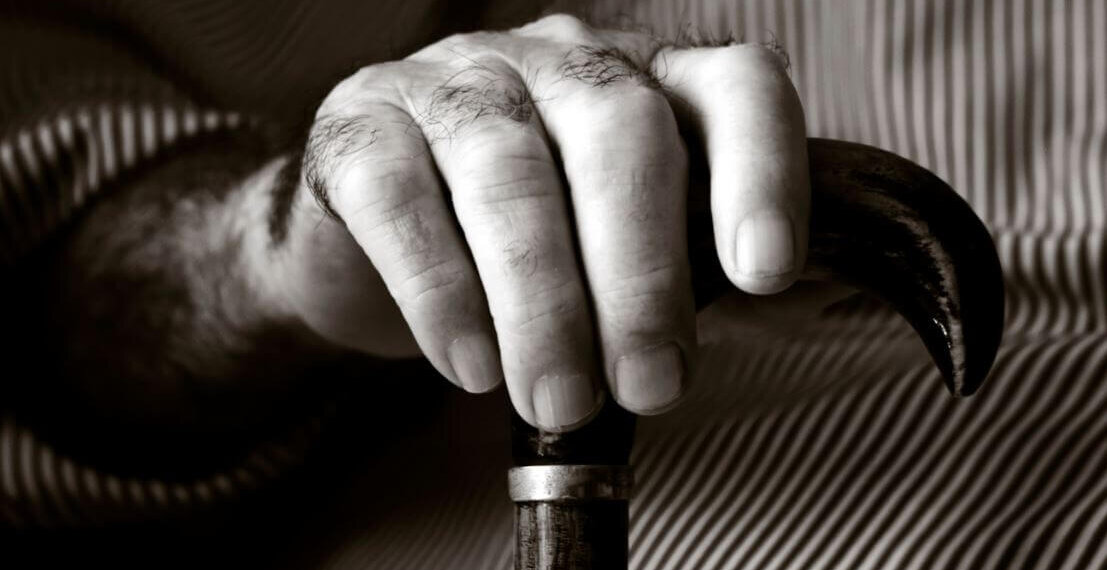 An alarming trend of elder abuse cases is causing uproar in California’s courts. A recent case in Sacramento exemplified how understaffing at a skilled nursing facility (SNF) led to a resident’s death. After a civil lawsuit against the SNF was settled, the California attorney general prosecuted the SNF nurse and director of nursing for elder abuse.

Inadequate Staffing Levels Leading to Litigation As SNFs are brought under the management of large corporations, there is increasing pressure to lower overhead. The result of understaffed facilities is that medically-vulnerable, and often incompetent residents, receive substandard care and suffer severe bodily harm, falls, and even premature death.

California’s Health and Safety code Section 1276.5 requires SNFs to provide a minimum of 3.2 direct care nursing staff hours per resident per day. Where there are perceived allegations of staffing violations, private individuals have filed civil lawsuits. In recent years, California courts witnessed jury verdicts in the hundreds of millions.

This trend of elder abuse violations at SNFs may also be a springboard for further litigation under the False Claims Act (FCA). When combining headlinecapturing cases involving elder abuse with the likelihood for large financial recoveries, the stage is set for FCA cases stemming from substandard quality of care.

The California FCA is modeled after the federal FCA. Moreover, in California, it is illegal to retaliate against employees who inform the government or law enforcement where those employees had reasonable cause to believe the information revealed a violation or noncompliance with a statute or regulation. (Labor Code Sec. 1102.5.) California also has statutes that protect health care workers and patients by prohibiting health care facilities from retaliating against them for complaints about premise safety conditions or quality of care. (Health and Safety Code Sec. 1278.5.)

Since Medicare and Medicaid (Medi-Cal in California) reimburse SNFs for care provided to residents, any substandard care may lead to charges of presenting false claims to the government. We’ve seen cases brought against SNFs alleging FCA violations for two decades. Often, defendants settle and submit to government monitoring of the care and a comprehensive compliance program.

Elder Abuse Litigation Elders (65 years and older, in California) are protected by several laws aimed at preventing elder abuse. Under California’s Elder Abuse and Dependent Adult Civil Protection Act, elder abuse is defined as physical abuse, neglect, financial abuse, abandonment, isolation, abduction, or other treatment resulting in physical harm or mental suffering. It also includes the “deprivation by a care custodian of goods or services that are necessary to avoid physical harm or mental suffering.” (Welfare and Institutions Code Sec. 15610.07.)

Elders are also safeguarded by the California criminal law that affords this vulnerable population protection because they are often confused, on medication, or mentally or physically impaired. Consequently, they are unable to protect themselves, report criminal conduct, or testify in court. Therefore, the California Penal Code defines elder abuse as taking place when a person reasonably knows that an individual is an elder and willfully causes or allows another to cause an elder to suffer unjustifiable physical or mental pain. Endangering of an elder’s health is punishable by imprisonment or by $6,000 fine, or both. (Penal Code Sec. 368.) Stephen Danz