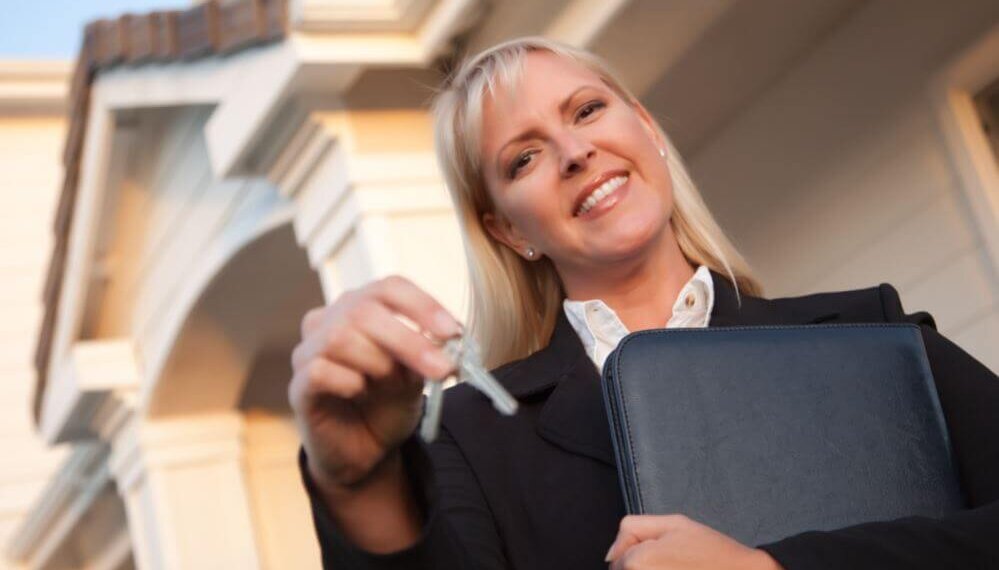 A property management company is really just an extension of the ownership and will often have a great deal of exposure to the building, including its operations and its occupants. So it’s critical to ensure that the property manager (or PM) and the owner are on the same page regarding the scope of roles and responsibilities associated with the assignment. These details are typically outlined in a document known as a management agreement, which is a contractual agreement between the PM and the ownership. This month, we are going to discuss some of the more important components that all management agreements should include.

Term One thing that needs to be very clear is that all management agreements include both a start as well as an end date. This doesn’t mean that the agreement can’t have a clause that causes the agreement to auto-renew, but this has to be after a stated end date. What becomes less clear is the length of the agreement – the PM may be leaning toward a longer-term agreement while the ownership may be leaning toward a shorter- term agreement. Both of these perspectives have good merit. The PM wants adequate time to become familiar with the property and illustrate results from the systems and policies that they install. And the ownership doesn’t want a long-term commitment to a new but unproven relationship.

Right to Terminate While all management agreements will have a scheduled duration, most will also include a right to terminate prior to the stated end date. Typically, there needs to be an event or series of events that have occurred in order for the right to terminate to be valid. Most times, this event involves one or more of the requirements associated with the real estate fiduciary duty – obedience, loyalty, disclosure, confidentiality, accountability and reasonable care or diligence. Violating any of these would usually result in the owner exercising their right to terminate.

Specific Responsibilities Aside from the term of the agreement, one of the most important components of the agreement is a broad category generally known as specific responsibilities. This category can take many forms but should outline exactly what tasks the PM will undertake. Some owners may want the PM to be involved in a very broad range of activities, including all aspects of maintaining the facility, using the PM’s discretion to arrange and complete repairs; interact with the tenants directly; and maintain the financial accounts associated with the property. Other owners may want the PM to be involved in a more limited manner, perhaps only responsible for repairs on an as-needed basis. Whatever the desired scope, it should be clearly delineated as a part of the management agreement.

Reporting In addition to having specific responsibilities as outlined in the management agreement, there are also often specific reporting requirements for the PM. These reports can take many forms and will be shaped by the scope of the PM’s responsibilities. They include things such as activity and balances associated with the property’s financial accounts, a comparison of actual performance versus budgeted performance, a catalog of repair and maintenance activity at the property and commentary on tenant activity/relations, among other items.

Evidence of Insurance The PM will often be handling tasks that have associated liability to the ownership and this liability can sometimes be significant. As important as it is for the property covered by the agreement to have adequate insurance, so too is it important to make sure that the PM has sufficient insurance in place in the event that their negligence creates a monetary liability. Management agreements will usually not only include a section that requires the PM to carry insurance but sometimes stipulate the actual coverage limits for these policies.

Proper Bank Accounts. It is not uncommon for a PM to maintain various financial accounts on behalf of the ownership, especially if the management responsibilities are expansive. But it is critical that the accounts that are specific to one assignment are not comingled with accounts designated for other assignments or, even worse, comingled with a general account that is maintained by the PM. Transparency and accountability are paramount when dealing with the ownership’s funds and stipulating that specific, designated accounts are created for each assignment is the easiest way to do this.