Is Mandatory Mediation a Bad Idea? 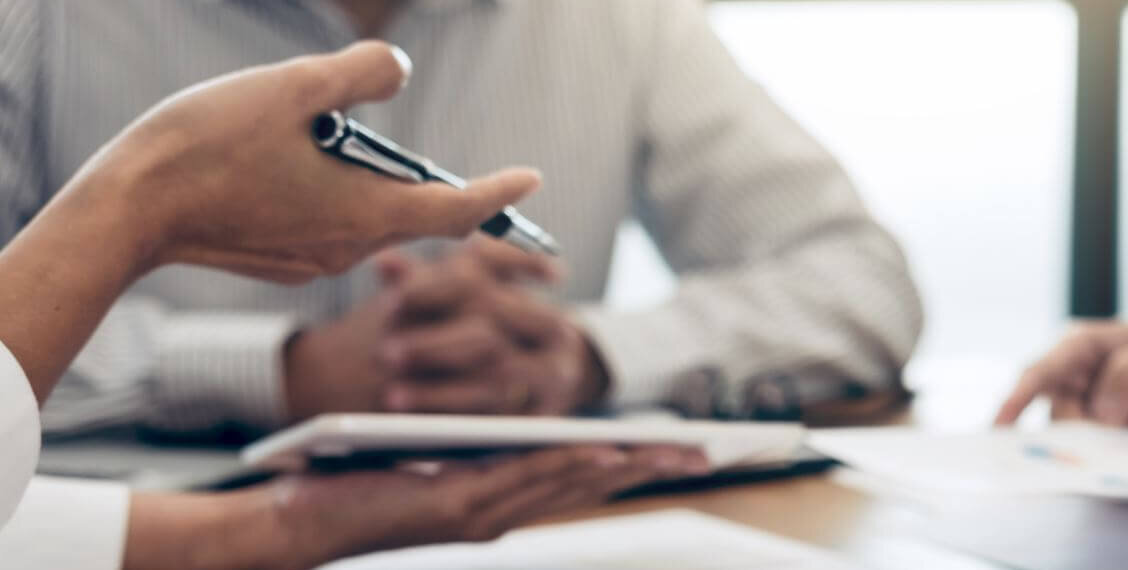 One of the hallmarks of mediation is that it is voluntary. If parties are forced to mediate, won’t that detract from the process and negatively impact mediation success? In most cases, the answer is no.

It has been more than a decade since the Superior Courts in Arizona adopted the rule that all parties certify that they have consulted regarding ADR, which has come to mean mediation.

Let’s look at five types of mandatory mediation situations Real Estate Disputes – Residential real estate contracts in Arizona have a mandatory mediation clause. Most of these disputes relate to earnest money or damages for nondisclosure of latent defects, and the amounts at issue are generally far less than $50,000. There is a potential award of attorney’s fees to the prevailing party, so it makes little sense to fight in court. The cost to litigate – or arbitrate – is often far more than the case is worth.

I have mediated close to 150 of these cases over more than 10 years. Even though mediation is mandatory, the settlement rate is the same as for non-mandatory cases, 90-95 percent. Mediation works, and makes good sense economically.

Workplace Claims – Many employers today are adopting internal dispute resolution programs (DRP). While some are geared toward mandatory mediation of legal disputes, others address nonlegal workplace disputes. In all cases, the program offers disputants an early and no-cost (to the employee) forum to be heard. The ability to consider non-monetary options for resolution is best at this time, before too much is sunk into attorney’s fees. It provides dignity, and often allows the employee to transition out of the organization. These programs are highly successful.

Court-ordered Mediation (Settlement Conferences) of Civil Cases – The success rates of court-ordered settlement conferences are admittedly less than those of privately-held mediations. The challenge of court-directed ADR is that the timing may not necessarily coincide with what the parties might otherwise deem to be optimal. And, if a pro bono settlement judge is assigned, the parties have no skin in the game and may be less motivated to resolve if they feel they are being forced to do so.

Even so, the success rate hovers around 50 percent. This means that more likely than not mandatory mediation will resolve the dispute.

Court-Ordered Mediation in Family Court – Mandatory mediation – also called conciliation – in divorce cases is a critical adjunct to the divorce process, especially when children are involved. The neutral mediator has the skills and ability to work with emotion, and to calmly guide the parties toward good decisions. Also, mediation is a key factor in helping to preserve relationships for parents who will need to interact with each other in the future.

Contractual Mediation Clauses – Many commercial agreements contain mandatory agreements to arbitrate any disputes, with an agreement that the prevailing party shall be awarded attorney’s fees. It is a short leap to add a mandatory agreement to mediate first, before proceeding with arbitration, or to add a clause that calls for mediation upon request.

In smaller commercial cases, the same risk exists that attorney’s fees can rapidly outpace the amount at issue. In larger cases, it still makes good business sense to engage in mediation sooner rather than later, to avoid the huge expenditure of both time and resources needed for large-scale litigation that detracts from the ability to focus on productive business.

In the case of partnership disputes, mediation can potentially salvage the relationship.

Conclusion Alternative dispute resolution is now so prevalent that it can hardly be said to be alternative. It is one recognized step in the process of conflict resolution. Why not adopt it with intention, as a formal contract requirement or policy, so that it can be properly planned for? Where this has occurred, it has worked.

Reasonable people do not like to be in the costly and draining conflict of litigation. Given a process that presents the opportunity to resolve a case in a way that preserves dignity, most people will choose to follow it. Why not recognize this, and embrace the process from the outset?