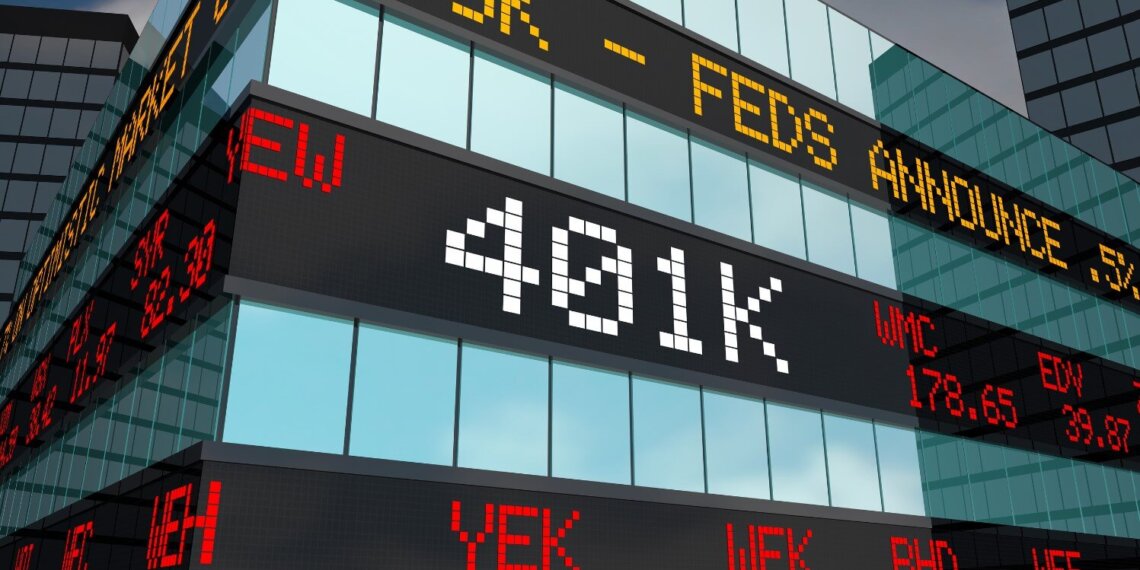 President Trump has declared that the United States is “setting records on virtually every front.” In fact, he has proclaimed that the economy is “probably the best our country has ever done” and there has been “tremendous value created since the election.”

That said, one would think most investors would be content with their results. The country has enjoyed a decade of a rising stock market. However, immense delight isn’t evidenced by many investors in their 401(k) employer retirement plans.

Investors Griping Over Administration of 401(k)s

Misery over high fees, unsuitable investment options, and other beefs have led to an increase in litigation in recent years, according to a study by the Center for Retirement Research at Boston College. However, the counter has been that many 401(k) programs have enjoyed success in recent years, in part because of the increased litigation risk.

The study shows that the percentage of employees with a retirement plan at work covered solely by a 401(k) or other defined contribution plan rose from 12% in 1983 to 73% in 2016. The research note that 401(k)s now contain more than $5 trillion in assets, not counting the even larger amount of assets that start in 401(k)s but end up in IRAs.

Some of the key findings in the Boston College report authored by George Mellman and Geoffrey Sanzenbacher include the following:

The study explains that there’s backlog of cases, with 60% of actions still pending. The majority of 401(k) lawsuits are class actions. This number skyrocketed when the economy and the stock market plummeted in 2008. There were only eight lawsuits filed against employers in 2006, but the tally shot to 18 in 2007 and 107 in 2008. The numbers then declined for the  next five years, the authors said.

However, another wave started after just two lawsuits in 2013. These 401(k) actions have climbed once again—with 56 suits in 2016 and 51 in 2017, which were the two most recent years researched.

The Trend May Be Continuing

Only 20% of the cases tracked were dismissed or closed, while 16% were either settled or decided. There are roughly 4% on appeal. Sanzenbacher said he thought the trend of more 401(k) litigation is continuing, though he couldn’t support that claim because his researchers haven’t included more recent numbers.

Nonetheless, the author said it’s not easy to determine if employees or employees have experienced overall better results. That’s because so many of the cases are still pending, and even when a settlement is reached, the defendants frequently don’t admit any wrongdoing, he remarked.

The study concluded that these actions have been accompanied by an increase in the use of passive investment options and a decrease in investment and administrative fees. The authors believe it’s not unreasonable to assume that the threat of litigation has had an impact. Further, to the degree that this litigation keeps 401(k)s from offering potentially useful innovations, like lifetime income options, they argue that policymakers should consider the means to support this initiative.