Adams and Reese Litigator Mark Beebe Elected to IADC Board 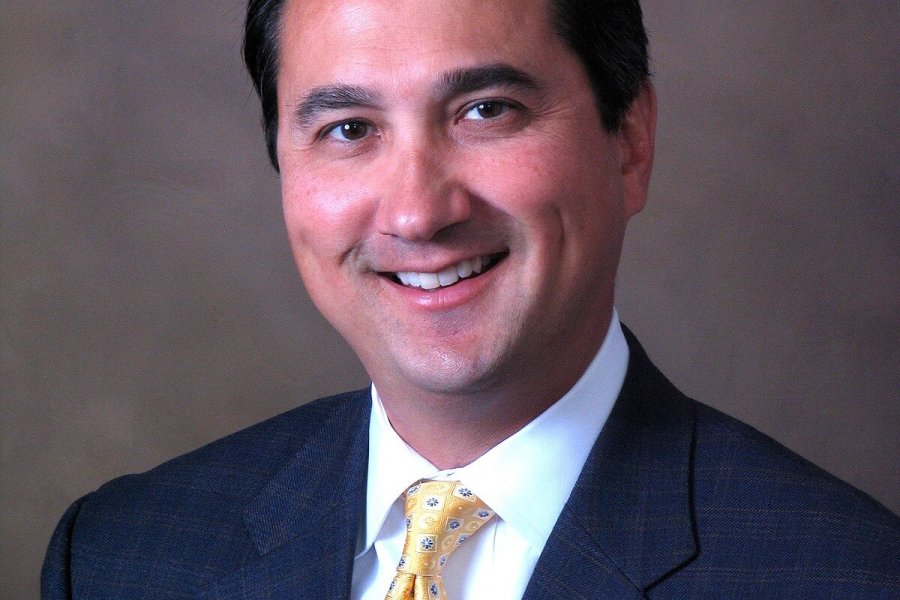 Adams and Reese is pleased to announce Mark Beebe has been elected to the International Association of Defense Counsel’s (IADC) board of directors for a three-year term, effective July 12, 2018.

The IADC is an invitation-only global legal organization for attorneys who represent corporate and insurance interests. Founded in 1920, the IADC’s members hail from six continents, 51 countries and territories and all 50 U.S. states. IADC’s core purposes include enhancing the development of skills, promoting professionalism and diversity, and facilitating camaraderie among its members, their clients and the broader civil justice community.

ABOUT ADAMS AND REESE LLP

Adams and Reese is a multidisciplinary law firm with nearly 300 attorneys and advisors strategically located in 18 offices across 17 markets throughout the southern United States and Washington, D.C. The American Lawyer includes Adams and Reese on its distinguished list of the nation’s top law firms, the Am Law 200. The National Law Journal also includes the firm among the top 200 on the NLJ 500 list of the nation’s largest law firms.

JoLinda Herring, Esq. Appointed to the National Association of Bond Lawyers Board of Directors