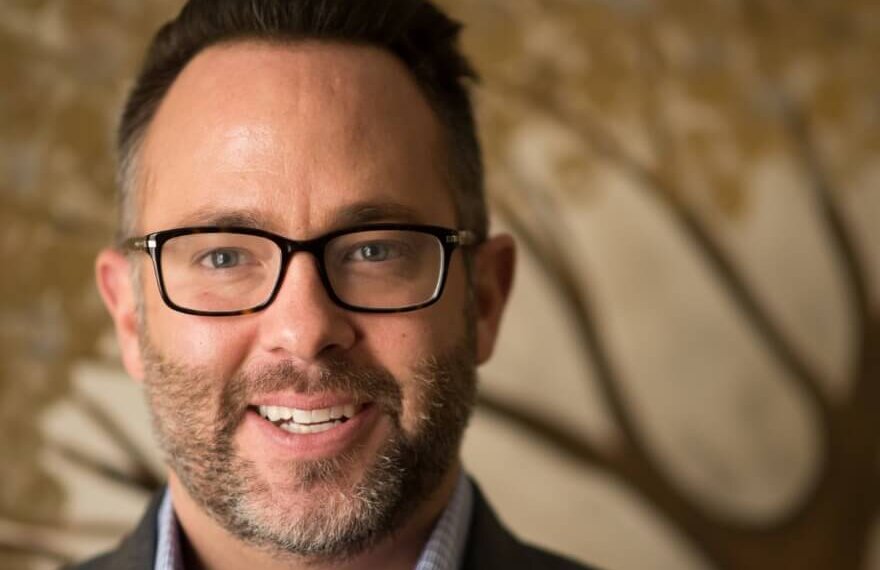 “Everyone is a criminal,” says Matthew Kober of Pearson, Butler & Carson PLLC. “If you litter, speed, change lanes in an intersection or without signaling, well, these are criminal acts. It’s just that we each think we’re less of a criminal than everyone else.”

Kober uses this hyperbole to demonstrate the hypocrisy of a widely held, rather negative perception of criminal defense attorneys. “We’re just like the police,” he adds, “no one likes us until they need us.”

As a successful personal injury attorney, Kober has not lost many arguments, just ask his friends. Perhaps one of his most challenging, however, was the case he presented to his father upon deciding to go to law school. The senior Kober, who did not have a particularly high opinion of lawyers, declared, “Well son, you’re going to have to change my mind.”

“Essentially,” says Kober with a smile, “he needed to be convinced that lawyers can be good people too.” The young Kober made his case, and today, the senior Kober has been his most valued assistant for the last three years.

Born with congenital heart disease, at age 7, Kober underwent open-heart surgery for a ventricular-septal defect and sub-aortic stenosis. Physically, he came through the surgery successfully, but emotionally altered. He felt all his small-boy dreams for the future were shattered.

“I guess I resigned myself at an early age that I would never be able to fly fighter jets, be an astronaut, or play professional baseball,” he says. “Before the surgery, I loved to play baseball and racquetball; I played every morning with my father and won a tournament at age 6. After the surgery, I was unable to participate in sports in any degree for several years, and only in a limited capacity after that.”

But rather than drown in self-pity, the young Kober found new passions and redirected all the vigor and enthusiasm he’d previously fed into his sports. He must have overheard the old adage, “lemons into lemonade” because he took the sentiment to heart – quite literally.

“My first enterprise was a lemonade stand at age 10,” he says. “Well, technically I sold Kool-Aid, but the idea was the same, and I embellished by also selling cookies and candy bars.” Both his stand and Kober were a huge success. So much so that it seemed to ignite a spark and a young entrepreneur was born.

“You might say, I’ve had several ’lemonade stands’ over the years,” he says. “By age 25, I had started and owned eight businesses, including an art gallery, a portable rock-climbing wall, and several kiosk-based businesses.” Since law school, Kober has continued his endeavors and even had the opportunity to pitch investors in a “shark-tank” style presentation and garnered a $2M funding commitment. He recalls it as, “an extremely rewarding and exciting opportunity.”

Born and raised in Burley, Idaho, Kober is the product of small-town values, yet embraces a global view particularly when it comes to his practice.

During his freshman year at BYU-Idaho, he says, that another spark once again fired up his passion.

“I really didn’t have a clear course for my life at that point,” says Kober. “My roommate suggested I take the criminal justice classes he was taking, so I did. It was a though a lightbulb switched on. I suddenly realized, ’This is it!’”

Driven by this new fervor, Kober threw himself into his studies, only diverting his focus to serve a mission in Italy for the LDS Church. Resuming his studies, he completed his Juris Doctor at the University of Utah, S.J. Quinney College of Law in 2008.

After passing the bar, Kober ventured out on his own, launching his solo practice.

“The economy was pretty bad,” he explains. “Not too many people were hiring, in fact, most were downsizing. I applied to a whole lot of firms, and, in fact, still have all the denial letters. So, I was kind of forced into it, but at the same time felt very fortunate because I had one, very large client who retained half of my time. But this forced me to go out and develop my own practice and grow it into what it is today.”

Working as both a clerk and paralegal at law firms specializing in criminal defense and personal injury during law school, helped ensure the young attorney was equipped with substantial experience. “It was very helpful to have this real-world experience,” he says. “It set me up with a solid foundation to begin my practice and really focus on personal injury law.” Since that time, Kober has transitioned his entire practice over to personal injury work.

“I enjoy helping people navigate the complex aftermath of an accident and helping them recover from an unfortunate situation,” he says.

Kober now gives generously of his time and wisdom by mentoring young attorneys, while continuing to hone his own skills. He’s received an invitation for national membership into The National Trial Lawyers Top 40 Under 40. He has also completed all necessary requirements to be certified as a motor vehicle occupant injury specialist by the Personal Injury Training Institute, a prestigious certification, held by only four other attorneys in the United States.

Other highlights of Kober’s career include being the first criminal defense attorney in Utah to successfully remove a person from the Utah Sex Offender Registry; having sat on multiple panels and presented at multiple seminars to train other attorneys and doctors on the proper handling of personal injury cases; and litigated several multimillion-dollar cases. Looking to the future, Kober says his goals include getting married and having a family, while continuing to build his practice.