Several Michigan McDonald’s employees, along with the help of the ACLU, are suing the international fast food giant over sexual harassment they argue is ingrained into the company culture from the top down. This class action lawsuit comes only weeks after McDonald’s CEO was fired for engaging in an allegedly consensual relationship with an employee.

The lawsuit filed this past Tuesday claims that plaintiff Jenna Ries, a former manager at a McDonald’s in Mason, Michigan, experienced verbal and physical sexual harassment at the hands of another manager. The restaurant’s general manager, according to the suit, did nothing to stop the behavior, despite being aware of the ongoing issues. The suit comes at a sensitive time for the company, as McDonald’s only recently announced that its CEO had been terminated over a supposedly consensual relationship with a current employee.

Jenna Ries, with the support of the ACLU, the Time’s Up Legal Defense Fund, and several unnamed women who have reported similar treatment at the Mason, Michigan location, is suing McDonald’s for at least $5 billion and increased protections from sexual harassment. Ries is not alone in looking to the legal system for protection – another lawsuit was recently filed by a Detroit employee citing similar inaction in response to sexual harassment.

McDonald’s has since released a statement that it “is demonstrating its continued commitment to this issue through the implementation of Safe and Respectful Workplace Training” in their restaurants. However, with McDonald’s most recent CEO having been terminated in what seems like the newest wave of the Me Too movement, that commitment remains to be seen. 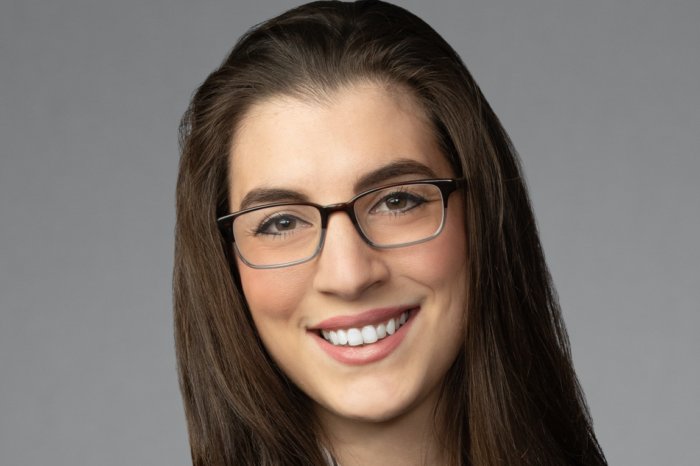 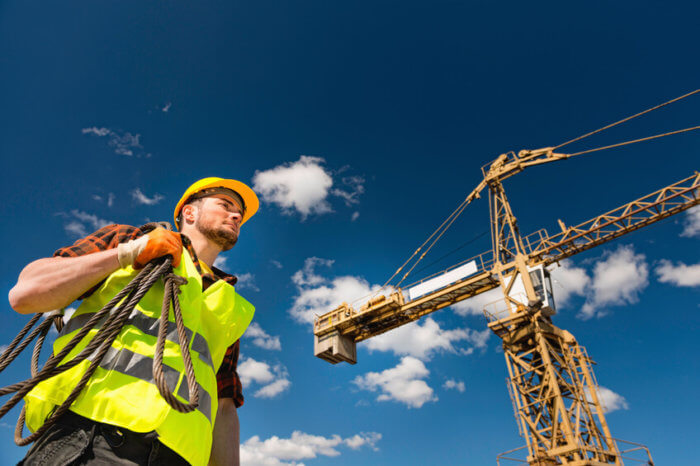