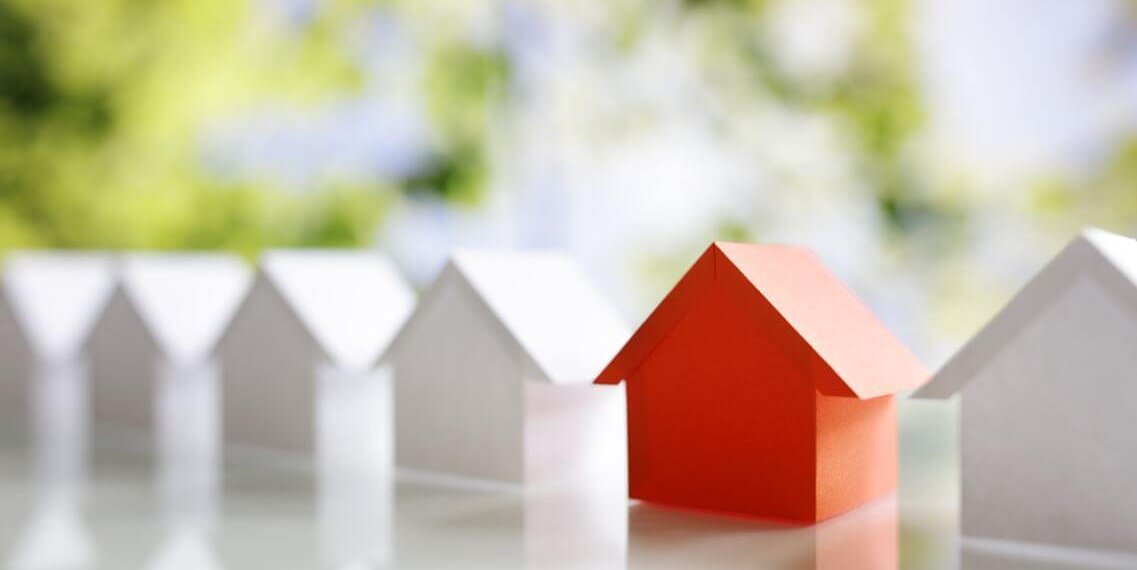 A mechanics lien entitles contractors, subcontractors, material suppliers and other persons that provide labor or materials on real property (collectively, “mechanics”) to claim a lien in the work of improvements and on the real property on which the work is situated. The California Mechanics Lien Law (Civil Code Sections 8000-8848 and 9000-9566) (CMLL)is a complex body of law that governs creation, perfection, priorities, notices, bonding, enforcement, expungement and other provisions regarding mechanics liens and related remedies. Mechanics liens are not permitted on public property, although, other remedies exist for persons who have provided work on such projects. In order to preserve lien and other rights, lien claimant must (a) provide timely notice to the property owner, the general contractor and/or any construction lender; (b) record the claim of lien; and (c) foreclose the lien, all in accordance with CMLL.

Real property owners, tenants and others with interests in real property who contract with mechanics often have financial relationships with third parties who would wish to protect themselves from liability in the event that the contractually obligated party does not pay the lien claimant. Two such categories of third parties are (1) landlords where work was performed in connection with a tenant’s leased premises; and (2) construction lenders to a person with an interest in the real property. CMLL and case law address the methods and effectiveness of limiting such exposure.

Mechanics lien issues in the landlordtenant scenario arise most often in connection with (1) tenant improvements to be made prior to lease commencement and to be paid for by the tenant; and (2) tenant alterations to leased premises after lease commencement. A landlord may protect itself against enforcement of a validly asserted lien by giving a Notice of Non-Responsibility in the form and manner required by CMLL. However, a Notice of Non-Responsibility is not bulletproof and CMLL and case law require that the owner be a non-participating owner, i.e., one who has not caused the work to be done and who does not have knowledge of it. This status is rarely available to a landlord in connection with tenant improvements, the requirements for which are contained in the lease executed by both parties. Case law has also extended the participating owner doctrine to situations where the improvements were a practical necessity for the tenant’s contemplated use of the premises. Because of these risks, leases commonly require that tenants keep premises free of liens, obtain waivers and releases from mechanics, obtain insurance, bond around liens and other provisions to protect the landlord.

The concern of construction lenders is that a mechanics lien may have priority over the lien of its deed of trust. Mechanics liens take their priority from the date of the commencement of the work and have priority over any deed of trust that is later recorded. The priority of all lien claimants relates back to the date when works commenced even if a particular claimant does not commence work or record its own lien until after the recording date of the deed of trust. The most common protection against loss of priority is through title insurance and insurers will undertake physical inspections of the property prior to the disbursement of the loan to be sure that no work has commenced, a highly fact and contract-specific investigation. If a title insurance company would insure notwithstanding the commencement of the work, it would mostly require a secured indemnity and/or other financial accommodations to mitigate its risk.

In addition to requiring priority at the time of recording, construction lenders also require priority as disbursements are made to fund construction. The priority of such later advances vis-à-vis mechanics liens is generally based on whether such advances are (1) obligatory on the part of the lender, which would give the advances priority; or (2) optional and made with knowledge of the lender of the work, in which case they would be subordinate to the liens. Notwithstanding this distinction, it is customary for lenders, as a practical matter, to condition the release of each construction loan advance on obtaining unconditional lien releases and waivers from all contractors, subcontractors and other mechanics whose work is to be paid from the advance. A deed of trust that is subordinate because of the optional advance rule can obtain priority over laterrecorded liens by posting an authorized bond. However, this is perceived to be a costly alternative and conservative lenders would choose to avoid being in a subordinate position.

The validity and priority of each potential lien claim requires unique legal and factual analysis to determine the enforceability of the lien under CMLL.