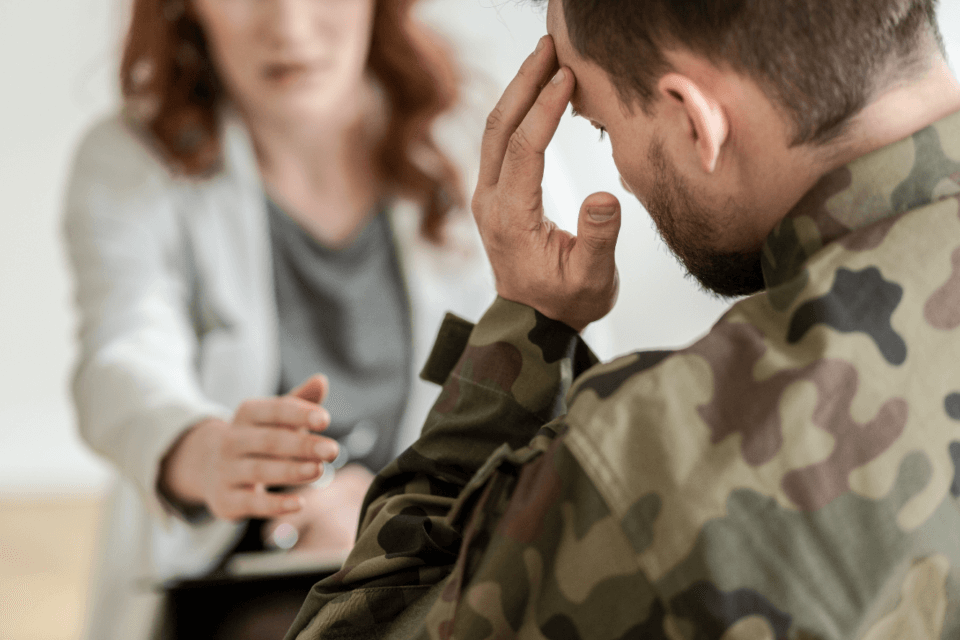 Now, after nearly 70 years of the Feres Doctrine, a portion of it was overturned last December. A proposal was approved for the 2020 defense budget bill, which alters the doctrine, and now allows the Secretary of Defense to look at each claim individually to review and address it. While this proposal does not overturn the doctrine, it makes it less black and white, giving many injured personnel hope.

“While PACT does not fully negate the Feres Doctrine,” medical malpractice attorney Michael J. Warshauer stated, “it could be a step forward in ensuring that military personnel who are injured during a medical procedure conducted by the military may get their day in court.”

The PACT Act was also initiated by Rep. Jackie Speier, D-California, who is the chair of the House Armed Services subcommittee on personnel. She sponsored the military medical malpractice proposal after she was inspired by Sgt. 1st Class Richard Stayskal, who brought together both Democrats and Republicans to bring this proposal to the Senate.

Sgt. Stayskal claims he was misdiagnosed by the Fort Bragg Womack Army Medical Center and now has terminal Stage 4 lung cancer. As a result, Stayskal has dedicated the rest of his life to see that the Feres doctrine is undone. Despite this proposal’s approval by the Senate, Rep. Speier released a statement saying she is wary of the Department of Defense overseeing the claims process for medical malpractice. However, she stated that she had to take this chance to make a dent in the Feres Doctrine. 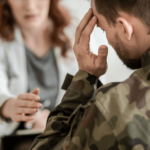