Medical Malpractice Law and How It Fails at an Essential Purpose: Reform 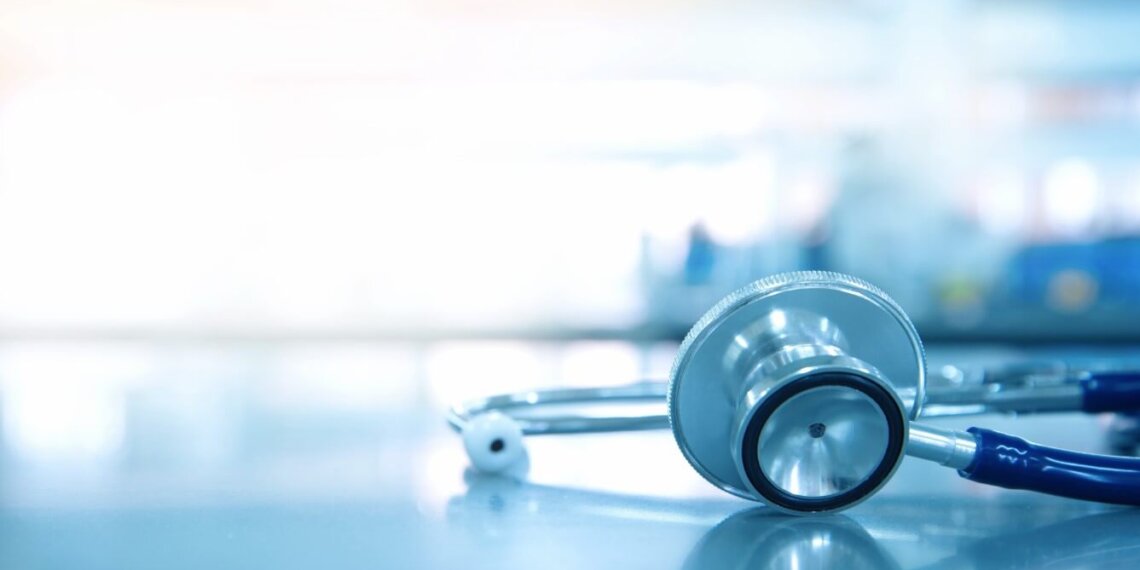 It’s easy to mistakenly think that laws are only meant to regulate human behavior through punishment. We are often too quick to jump to the punitive aspect of the law and in doing so, we tend to overlook its other, more important purpose — reform.

Now this could apply to a multitude of other laws, but one glaring issue with the medical malpractice law is that while it’s able to punish negligent doctors and often causes them to have difficulty in finding employment in hospitals, it does little to solve the problem that the law meant to quell in the first place — negligence in the medical field.

If the law was meant to not only punish but to reform, there should be a change in behavior from doctors who have had previous malpractice claims filed against them. Yet, according to this study,

“Physicians with multiple malpractice claims were no more likely to relocate geographically than those with no claims, but they were more likely to stop practicing medicine or switch to smaller practice settings.”

So, even when they are faced with a hefty fine from a malpractice lawsuit, it would seem that doctors who perform poorly apparently don’t have a compelling reason to change the way they conduct their practice of medicine. While offending doctors would have difficulty finding employment with hospitals and bigger groups, they can simply set up their own clinic and continue their practice.

This Hurts The Medical Field

Because the law is unable to eliminate the behavior and it’s less able to dissuade the erring doctor behind the behavior. This means that these doctors are still able to cause harm to unsuspecting patients. The worst part is that the general public rarely ever think to check if a doctor has had a previous claim filed against them.

Doctors who have been cited for having a malpractice lawsuit filed against them are very likely to resign from the hospital where they currently work and therein lies a problem. Instead of enabling hospitals to help improve how these doctors perform, they simply let them go without any change, or even at least an incentive to change the unwanted behavior.

Is The Medical Malpractice Law Bad?

Are we trying to demonize the medical malpractice law? Definitely not. While it does lack in areas like improving the quality of care in the medical field, it does, however, do one thing right. It helps those who have been injured as a result of the negligence of a medical professional get due compensation. And while this is more of a remedy rather than a preventive measure, it does not diminish the fact that we need medical malpractice lawyers like the ones at the Tinker law firm to help victims get the compensation they need.

But How Could It Be Made Better?

The problem here is that doctors can simply break away from the hospitals that they work at and continue to practice medicine. The harm to patients comes in the failure of the doctor to conform to professional standards. So, with that in mind, it might be better to take away the privilege to practice medicine from medical professionals who cannot meet industry standards of care. You do not deter a person by taking away money, you deter him by taking away the ability to earn money.

And while this may sound a little extreme, the fact remains that they have a duty to uphold and standards to uphold. The practice of any profession is both a privilege and a responsibility. And while we have the right to earn an honest living, like every other right, there are conditions that need to be met in order for us to be able to assert those rights.