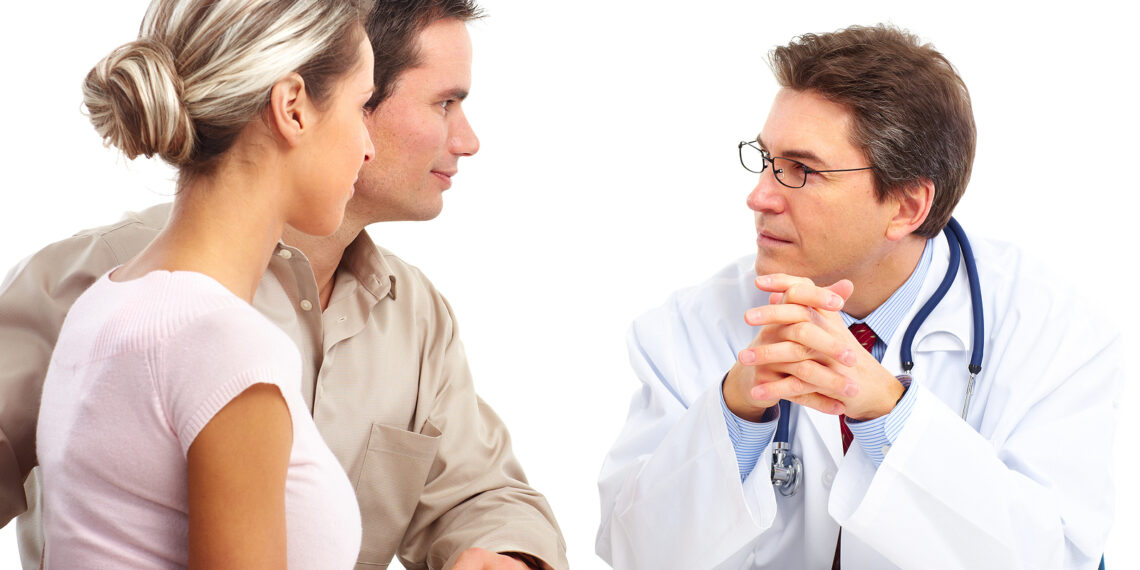 Most doctors out there are exactly what you expect. They are caring, personable, and reassuring. After every single consultation, these medical professionals will leave you feeling great. But not all doctors are like that.

Whenever talking about bad bedside manners, there are several situations that could be highlighted. The attitude of the doctor might simply be very bad. In other cases though, we are talking about medical malpractice.

Kiley Law Group Personal Injury Attorneys dealt with several medical malpractice cases that at first glance were just bad bedside manners. According to them, here is what you have to always know about the topic.

It is said to see that medical malpractice is so rampant these days. Statistics show us that 75% of physicians end up being accused of medical malpractice by the time they reach the age of 65. Unfortunately, medical errors stand out as the third cause of death in the US right now. Hundreds of thousands of people end up dead every single year because of it.

Statistics are horrible but it does not mean all doctors behave in a negligent way. In so many cases, it is the exact same physicians who end up accused of malpractice. Basically, around 1 percent of physicians receive 32% of all paid malpractice claims.

The doctors who are a part of the 1 percent are usually those who have problems when it comes to communicating with patients. They simply do not explain, do not listen, and they never inspire confidence. As a result, dissatisfied patients are left wondering what was wrong.

Defensive medicine is a practice through which the doctor starts ordering excessive procedures and tests in order to avoid malpractice litigation. Unfortunately, this practice is very common and it is a lot less effective than having a good bedside manner. Patients, when seeing the doctors who are constantly faced with malpractice lawsuits, declare that doctors ignored them. They rushed or they simply failed in explaining things in an adequate manner. The frequently sued medical practitioners thus end up faced with several complaints. Most of the complaints are about the poor communication of the doctor.

The New York Times presented a study in which it was concluded that the doctors who were not sued were the ones that were being perceived as being concerned, accessible, and were willing to engage in communication. At the same time, those doctors who were frequently sued stood out as not being able to treat them with the respect they deserve. They did not listen to concerns and waiting times were very long.

Research keeps appearing but we now know the doctors who have a really bad bedside manner will be more likely to end up being perceived as improperly practicing medicine. We have seen this ever since the 1990s, when there were several communication behavior differences noted between the primary care physicians involved in malpractice claims and those who never had to deal with them. Those who were not sued spent extra time with their patients, they educated them, and carefully explained what was being done during medical care. Also, they were also those who were likely to utilize humor as interactions happened.

The Motivations Behind Suing Doctors

Nowadays, we are talking about incredible technological innovations used in medicine. Treatments are much more successful than in the past and even so, patients still file as many or even more lawsuits than ever in the past. They are dissatisfied and in most cases, this is due to communication problems.

Obviously, a large reason why a doctor is sued is to receive compensation for medical care and actual losses. However, this is not the only reason that leads people to file malpractice lawsuits. In several studies, it was shown that patients often sue their doctors because of:

The doctors who always present positive behaviors in communication are often being seen as very competent. Patients will often not want to file a lawsuit. This is true even when faced with very negative outcomes. Because the doctor showed great communication skills, patients did not see their actions as being malpractice.

The Impact of Communication After Malpractice Happens

Medical errors can be made as nobody is perfect. However, even if something bad happens, communication still matters. According to research, non-adversarial, good communication leads to a higher rate of feeling that the doctor just made a mistake and a malpractice lawsuit is not necessary. Basically, the way in which the doctor reacts and how they communicate with patients after malpractice happens can influence the entire process. A part of this is because of the belief that the doctor is genuine and wants not to make the same mistake in the future.

Patients can still move forward and file the lawsuit but many do not. This does not mean that really good communication will outweigh how much harm happened because of improper medical care. But, open conversation is always very helpful. Patients understand what is happening and doctors offer the standard of care that is expected of them.

While bad communication will not always become medical malpractice, there are several cases in which it can. Doctors who will not pleasantly greet patients are just rude. And doctors who will not listen to symptoms mentioned by the patient often cause the prognosis to be worse, which does add up to malpractice.

Even if malpractice does not happen, the bad bedside manner of the doctor can be unprofessional, improper, or unethical. You do not need to tolerate this as a patient. You do expect and should be treated with compassion and respect. As a result, you can report the physicians who act in an unprofessional way and you can switch your providers.

What Can Be Done with Doctors Having Bad Bedside Manner?

It is completely normal to feel powerless when being under the care of such a doctor with very bad bedside manner. This is because you will be at their mercy. Doctors are supposed to be the experts only for you to end up not being listened to. And the healthcare professional will also most likely not explain anything so you will feel silenced and trapped.

What you should never do is be afraid in this situation. You can advocate for you. Try to discuss the problems with the doctor and ask for the proper treatment. However, communication should always be two-way. If you do all you can to encourage the doctors to talk and they do not, you might not have any other option than to report them or even get a lawyer to help you.

Some doctors will simply coerce, bully, or talk over patients as they make them take some bad medical decisions. This type of behavior is inherently wrong. It is not the fault of the patient and the blame for such improper communication and tactics always falls on the medical professional showing unprofessional or unethical conduct.

If you are in an unwanted situation in which you have to deal with a doctor who has such bad bedside manner, you need to know your rights. It is your right to ask for an understandable, full explanation. The doctor needs to explain what is happening with you and what treatment options are available. When you cannot properly advocate for your interests, you can ask trusted friends or family members to help. You can also insist to discuss the case with some other doctor, a qualified patient relations representative, or some other senior-level personnel.

When you do all you can and the lack of compassion and poor communication of the doctor does not change, other options need to be explored. Some options to consider are:

Regardless of circumstances, when you are a patient, you have to be treated with utmost compassion and respect. You need to receive understandable, clear communication. Whenever a medical decision is made, your input is required. This includes the fact that you are allowed to refuse medical treatment. Basically, if your legal and medical rights are not respected, you need to take proper actions.

Is Bedside Manner That Important?

You definitely want the doctor to be a very good communicator, compassionate, and respectful. But is this something that physicians need to do?

There are many doctors who are less compassionate and how will argue with the fact they are busy and cannot really communicate with patients as they want to. These doctors might or might not be that great when it comes to treating medical conditions. It is just that how patients are treated is not good.

The big problem is that in several circumstances, we see the doctors with bad bedside manner also take decisions for patients, disregard laws, rules, and much more. It is even common for them to say that unheard patients need to feel grateful they received medical care.

The US BLS (Bureau of Labor Statistics) highlights that physicians need compassion, patience, and communication skills. Such traits are just as important as others we expect, like dexterity, physical stamina, and problem-solving skills. These qualities are seen as being important because:

Simply put, some poor communication instances or even lack of compassion can be seen as being a violation of patient rights.

As a medical patient, you have rights. This does include the right to receive understandable explanations from physicians about treatment plans, treatment options, and medical conditions. You have to receive all the information about the condition before you will consent to the medical procedure recommended. And you can always refuse the procedure.

At the end of the day, if you are faced with a doctor with terrible bedside manner, you do have options. Use them. If they do not work and something bad happens, you need to talk to a medical malpractice attorney. There is a pretty good possibility a claim needs to be filed.