Megan Russo: Beauty and the Bias

Don’t judge a book by its cover. It’s an adage we’ve heard all our lives. While it’s great advice, it’s also virtually impossible to follow. We can’t help it. It’s human nature to quickly scan the most obvious visual and make assumptions. It’s something Megan Russo has dealt with her entire life, and most specifically, throughout her legal career.

A beautiful, statuesque blonde, who looks more like a cover girl than a litigator, Russo has had to fight against this perfect image to prove her skill, talent and dedication as a tough and highly successful attorney. And now, that old fight has been resurrected as she transitions into her second career as a mediator.

“The biggest challenge I have faced throughout my career has not been with the law. I know the law, and I know what I’m doing,” she says. “Rather, it’s receiving the respect from some attorneys that – quite frankly – I’ve earned. Having them realize I have the knowledge and experience and that they should perhaps at least hear me out on certain points.”

“And then I think sometimes, not always, it is exacerbated when the person is an older white male,” she adds. “There are times when I can feel them struggling to accept my capabilities and professional status based solely on my gender. It’s a challenge. But especially at this point in my career, it’s frustrating.”

It’s an experience shared by many women in all professions, and one that Russo herself has been dealing with her entire life. While, as she says it’s frustrating, the degree to which it becomes more so seems to parallel her career longevity and professional accomplishments. Something that was somewhat tolerable in high school and college, became less so as she moved through law school where even professors occasionally exhibited barely disguised surprise that the pretty little thing in the second row was actually the top student in his class! As Russo will attest, the level of frustration, sometimes bordering on indignation, grows exponentially with time and her ever-expanding credentials.

“Certainly, I experienced my share of this as a litigator,” she says. “Now, as a mediator, because I’m essentially running the show, I’m actually seeing it more. It is confounding to me. The good news is that to a large degree it’s a generational thing and hopefully we see it waning among younger men.” 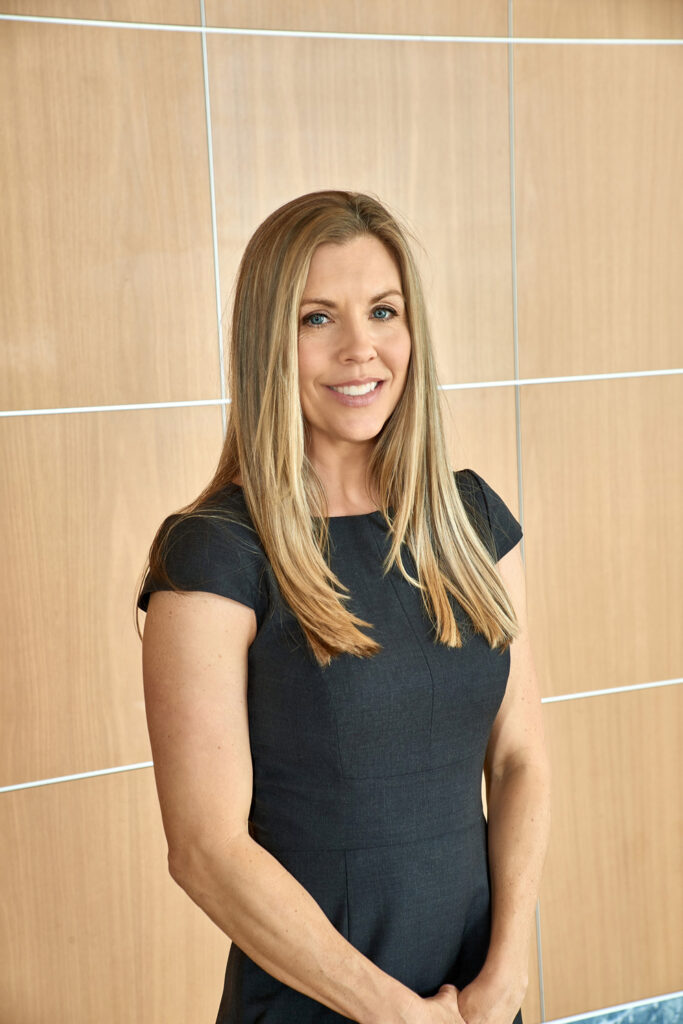 The biggest challenge I have faced throughout my career has not been with the law. I know the law, and I know what I’m doing, rather, it’s receiving the respect from some attorneys that – quite frankly – I’ve earned. 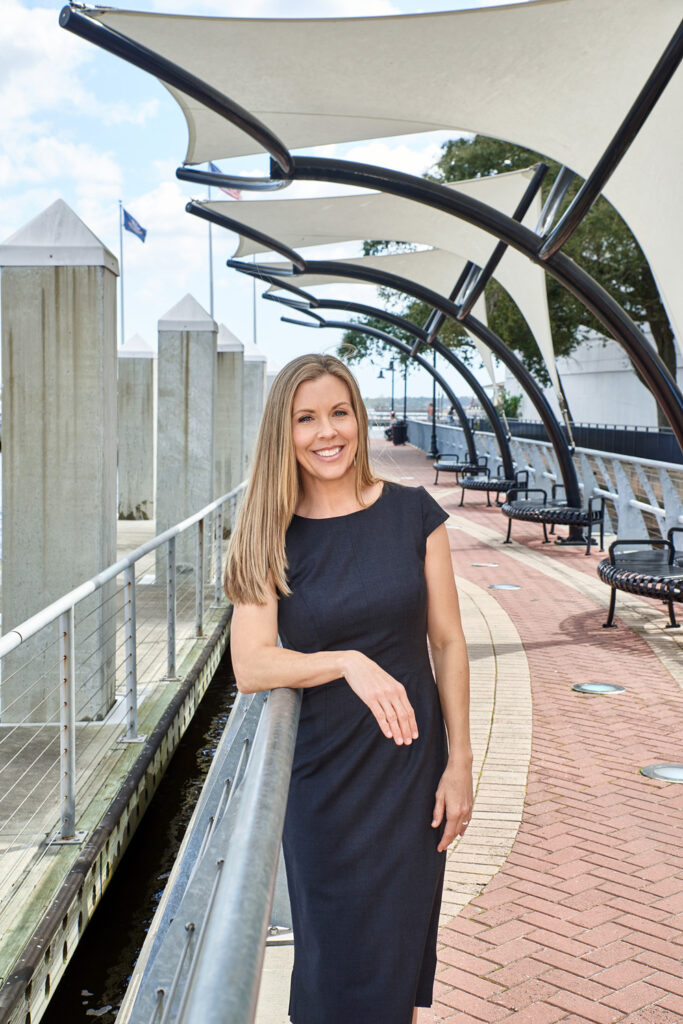 Some of us are fortunate enough to enjoy one successful career. A rare handful are blessed with the chance to experience a second act, one in which all the exciting challenges and rewards of the first career are somehow simultaneously expanded and yet somehow tailored to fit perfectly with who we really are and what we most desire.

Russo is one of these rarities, who, after enjoying a rich and rewarding career as a defense attorney and a highly successful civil trial attorney, has now embarked on a career in mediation with as much, if not more success than she enjoyed as a litigator.

Unfortunately, as is often the case, her introspective, self-evaluation that precipitated this major transition was triggered by a painful life event.

“I went through a divorce,” she says candidly. “Afterwards, I began reevaluating my life piece by piece in terms of what I had always believed just because of how I was raised and what was presented to me. Eventually I came to the conclusion that I needed to take a hard look at my career. Basically, I became brutally honest with myself and considered what I liked and what I didn’t. I decided that, although I had been doing it for 18 years, I really did not enjoy trial law.”

This startling fact came as a shock to Russo’s colleagues who had witnessed her stellar presence and unqualified success in the courtroom. Those attorneys who had faced her across the aisle were particularly surprised. However, as incredulous as the Jacksonville legal community may have been, perhaps no one was more surprised than Russo herself.

“I guess I finally realized that I just didn’t love it,” she says. “I was good at it, which I guess is what confused those around me. They kept saying things like, ‘You’re a great attorney, get in the courtroom that’s where you belong. You want to be in the arena.’ But the more I tried to get on board with that, the more I recognized that was someone else’s dream for me not my own.”

In fact, the further Russo delved into her own psyche and how she had been influenced by others the more she recognized that not only was the courtroom setting not her favorite place but that in fact it was the source of constant tension.

“I really just like to work things out,” she says. “The constant courtroom drama really stressed me out. Some people love that, they find it invigorating. For me, it was completely contrary to my nature.”

To be clear, it was the litigating and courtroom process that she was discarding, not her love of the law. More importantly, Russo was loathe to walk away from nearly two decades of experience and accrued knowledge. 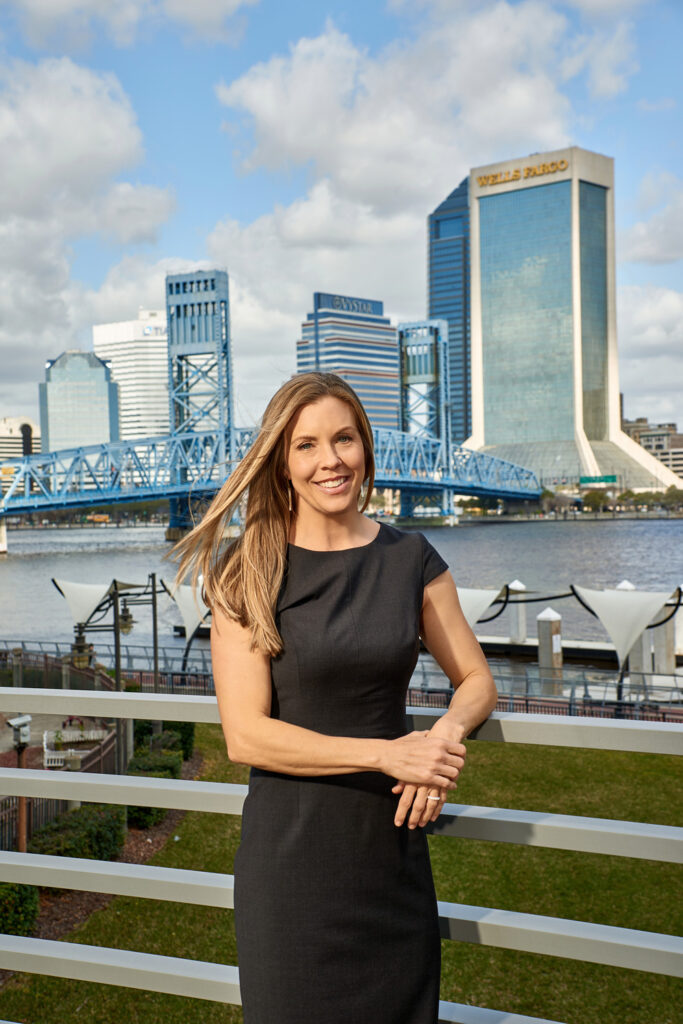 “I looked at the landscape. I knew a lot of people who had transitioned into mediation toward the end of their careers,” she says. “To me that meant there would soon be a void as those individuals began retiring. Also, there really weren’t any females in this area other than one in town, so there was an obvious gap. Additionally, as far as I know, there aren’t many mediators who spent the bulk of their career as plaintiff attorneys. I spent around 13 years in that role and believe that voice needed to be there. As a plaintiff attorney, you spend so much time talking to individuals, learning how to relate to them and counseling them – that experience is such a huge benefit as a mediator.

“And, because my approach has always been to try to work things out with integrity, I hadn’t pissed everyone off,” she adds with a smile, “so they were willing to give me that chance.”

Russo has always been well-liked within the legal community and it’s apparent that she really does like people. She enjoys interacting and has always been something of a peace maker. Mediation, it was abundantly clear was the perfect fit for not only her skills but her nature.

Not surprising to those who know her, less than a year into her relatively young career in mediation and her appointment book is filled two to three months in advance. Already the accolades have been rolling in, but most importantly she has found her niche and is at last fully engaged with joy and passion.

“God gave me the gift of talking to people and I love working things out,” she says. “Quite simply, I just love it and I’m truly happy.”

Villaume & Schiek: A Reputation for Ethics and Excellence