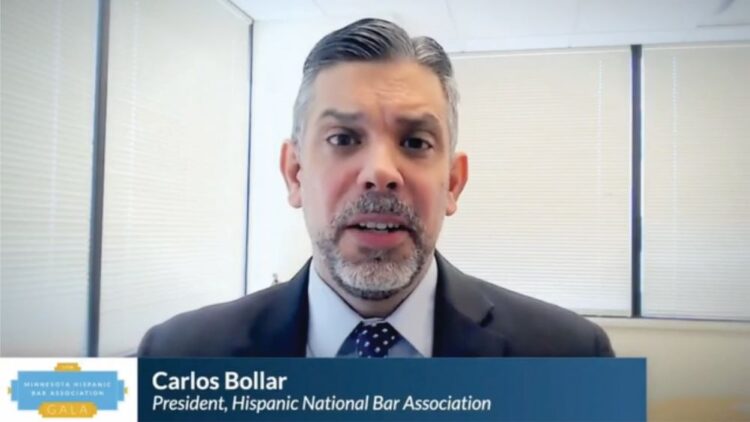 The Minnesota Hispanic Bar Association (MHBA) held its Annual Gala March 3, 2022. The virtual event kicked off with Gov. Tim Walz addressing the attendees and was followed by the presenting of the MHBA’s Manuel Guerrero Courage in Leadership Award to Judge Castro for his decades of service to the Minnesota Latinx Community.

HNBA President Carlos Bollar gave some words of gratitude and support to the MHBA. MHBA President Richard Greiffenstein recapped the MHBA’s many accomplishments this past year. MHBA President-Elect Roxanna Gonzalez proudly announced that in 2022 the MHBA will select one Latinx law student from each Minnesota law school to receive a $5,000 scholarship.

The event closed with a formidable panel discussion with 2021 Minnesota Teacher of the Year Natalia Benjamin, the first person of Latin American heritage to receive the honor in the state; John Pacheco Jr., President of the Minnesota Latino Chamber of Commerce, and Jason Chavez, the first LGBTQ+ Latinx elected to the Minneapolis City Council in 2021.

The gala ended with a wonderful networking event. 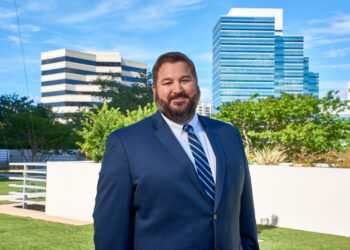 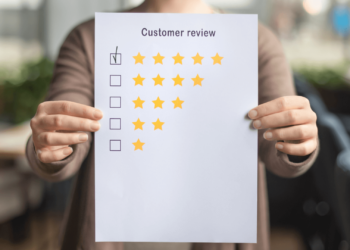 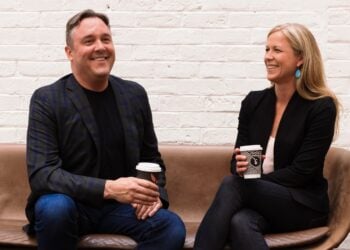 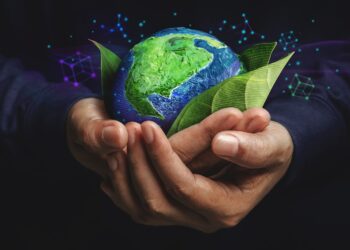