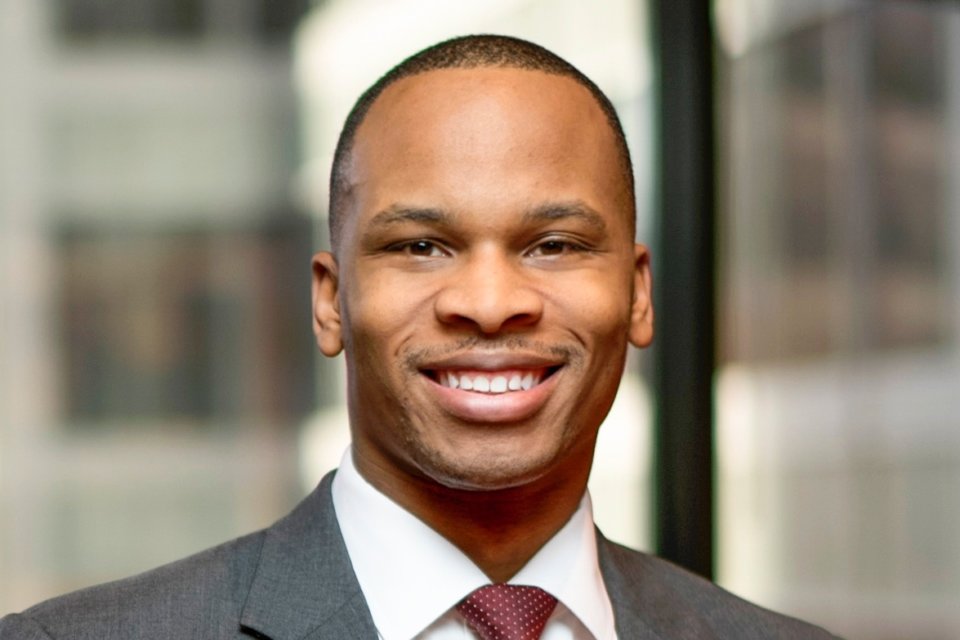 The award honors an associate who exemplifies the excellence, in and out of the law firm, of Cameron Miller, who died in June 2012 battling cancer while in his first year of practice as an attorney with Bradley. The firm established the award in conjunction with Mr. Miller’s parents, Frank and Alice Miller; his fiancée at the time of his passing, Katherine Perry; and Ms. Perry’s parents, Charlie and Sheri Perry.

The award includes a donation to a charity in Mr. Miller’s memory. This year, with the support of the Miller and Perry families, the firm will make collective cash donations of $5,000 each to 100 Black Men of Jackson (BMJ) and the Mississippi Children’s Museum (MCM), which are the charitable/community service organizations selected by Mr. Williams. 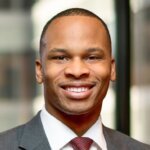