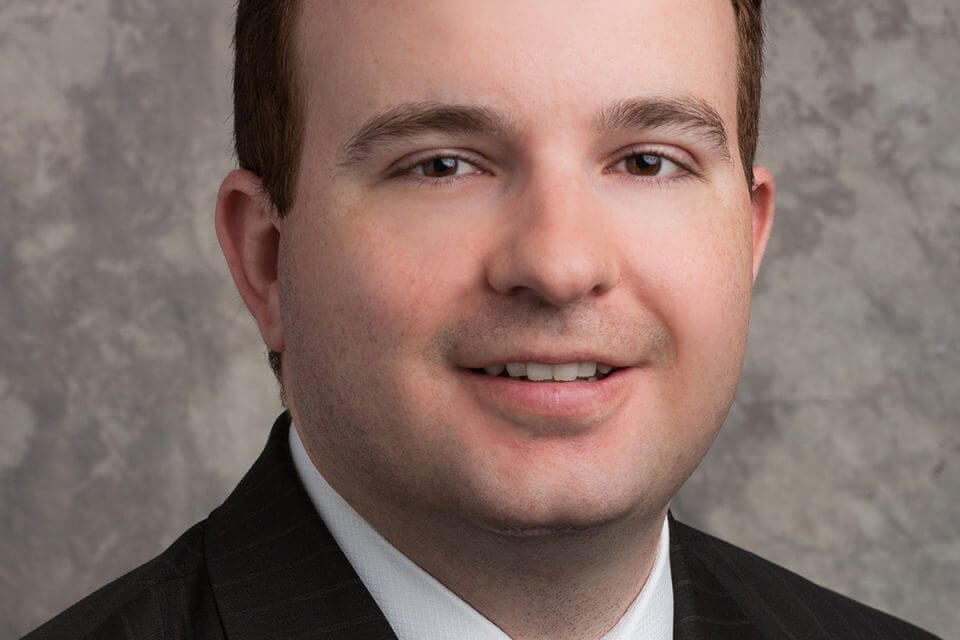 For the past three years, Mr. McBride has been recognized on Super Lawyers magazine’s Texas Rising Stars list, an honor bestowed on the top Texas lawyers age 40 and younger or those who have practiced no more than 10 years. Less than 2.5 percent of eligible attorneys in the state earn this selection each year.

Mr. McBride has an electrical engineering degree from the University of Texas, and before law school worked in the product engineering group of Fujitsu-AMD Semiconductor LLC at its flash memory fabrication facility in Austin. He earned his law degree from the University of Texas School of Law and served as law clerk to U.S. District Judge Hayden Head in the Southern District of Texas.

“We are thrilled to have Mike as a new partner,” said John Zavitsanos, an AZA founding partner. “We are a firm that goes to trial a lot, and he has proven himself both in and outside the courtroom.”

Ahmad, Zavitsanos, Anaipakos, Alavi & Mensing P.C., or AZA, is a Houston-based law, firm that is home to true courtroom lawyers with a formidable track record in complex commercial litigation, including energy, intellectual property and business dispute cases. AZA is recognized by Chambers USA 2018 among the best in Texas commercial law; by U.S. News – Best Lawyers’ Best Law Firms as one of the country’s best commercial litigation firms for seven years running including 2019; and previously by Law360 as a Texas Powerhouse law firm. National corporate counsel named AZA one of the country’s best in client service among law firms serving the Fortune 1000. 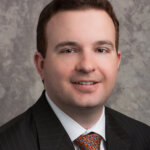