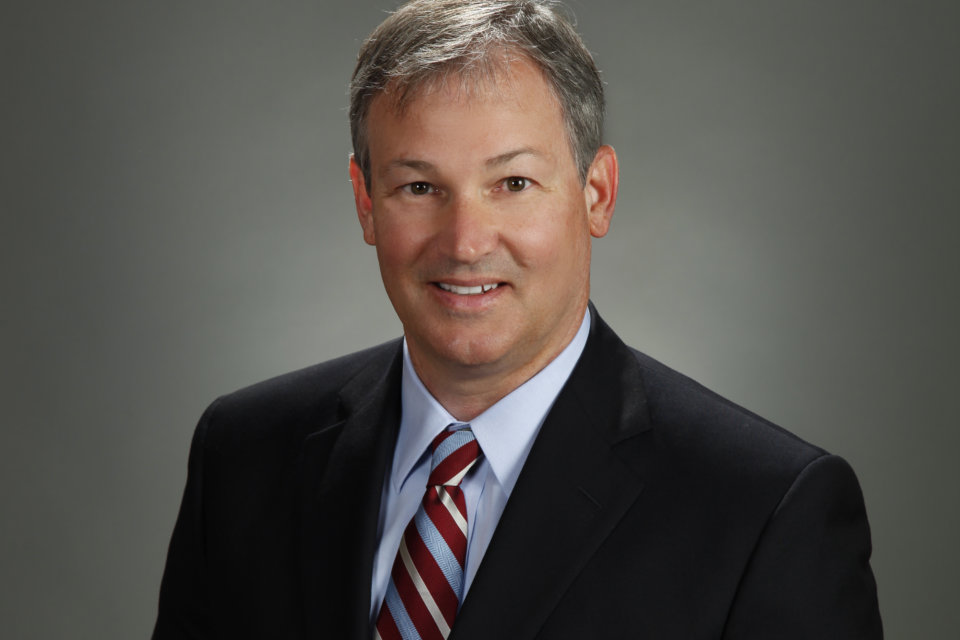 The girl, identified as E.H.S. in the lawsuit, was six years old in August 2016 when she suffered massive brain injuries, a torn aorta, kidney and liver damage, multiple fractures, a collapsed lung and a broken femur as the result of a crash involving a concrete traffic barrier at BNSF’s railroad crossing on Route AB in rural Cape Girardeau County.

The barrier was installed at the crossing in 2011 at the direction of BNSF in violation of Missouri Department of Transportation and railroad crossing design standards. The lawsuit, filed on behalf of the plaintiff by law firm Cook, Barkett, Ponder & Wolz, accused BNSF of providing design plans for the barrier that were inappropriate, unsuitable and unsafe for use on a highway with a speed limit in excess of 40 mph.

“Between 2011 and 2016, 14 other crashes occurred as a result of this barrier prior to the crash involving our client. BNSF made an intentional decision to install a dangerous barrier, and they made an intentional decision to prevent MoDOT from replacing it, despite multiple requests to do so over the course of five years,” said J. Michael Ponder, attorney and partner at Cook, Barkett, Ponder & Wolz (pictured).

The verdict, awarded after a two-week-long trial, included $12 million in damages an additional $5 million in punitive damages. 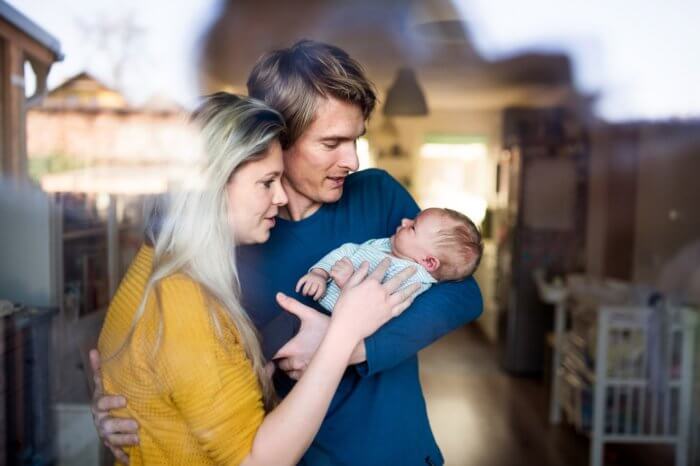 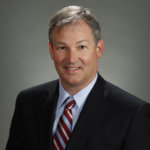