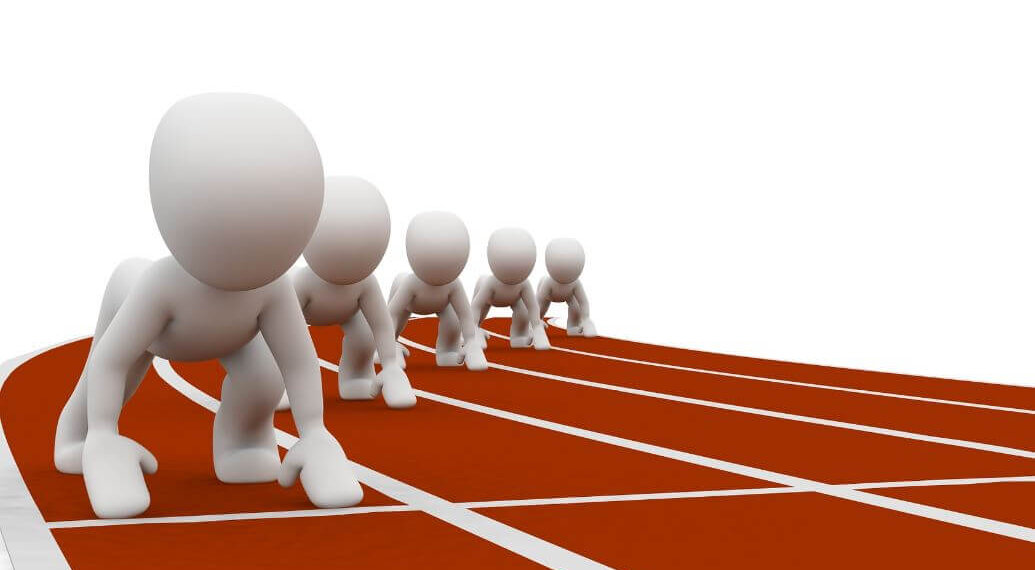 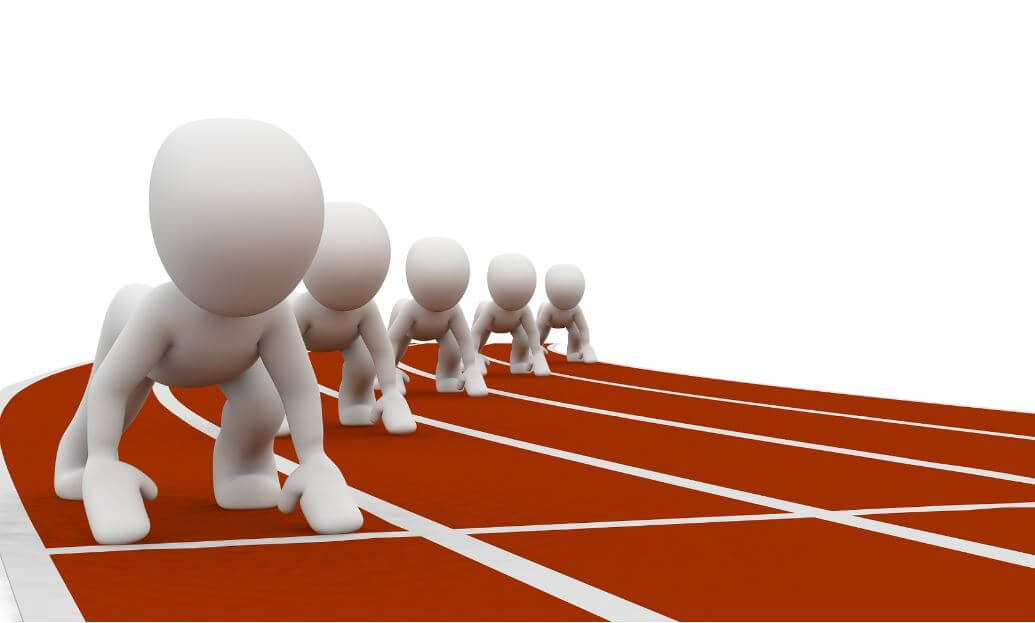 “Captain Comeback” (Jim Harbaugh), “Rocket Ismail” (Raghib Ismail), “The Head Ball Coach” (Steve Spurrier) and “The Great One” (Wayne Gretzky) are synonymous with some of the finest athletes and coaches of the last three decades. Jim Harbaugh’s claim to fame came as a result of his ability to win games in the fourth quarter. Raghib Ismail earned his nickname for his constant threat to return a punt or kick-off for a touchdown. Steve Spurrier won the Heisman trophy as a Florida Gator and installed the “Fun and Gun” offense in modern college football as a head coach. Wayne Gretzky still holds the NHL goal scoring record and is the only player in NHL history to have his jersey number retired league-wide.

Monikers, or nicknames, are ubiquitous among athletes and can provide valuable revenue to athletes and coaches. This is especially true today when over 70 percent of NFL players and 60 percent of NBA players claim bankruptcy within five years of retirement. This high number of bankruptcies is often attributed to overspending, poor financial decisions and short-lived careers. Perhaps one of the greatest athlete bankruptcies involves the prize-fighter, Evander Holyfield, whose lifetime earnings exceeded $230 million.

Some athletes have been able to capture their monikers and trademark them into valuable intellectual property rights. Under the Lanham Act, trademarks used in interstate commerce can be federally registered. See generally U.S.C. § 1051; see also Two Pesos, Inc. v. Taco Cabana, Inc., 505 U.S 763, 768 (1992) (“A trademark is defined in 15 U.S.C. § 1127 as including any word, name, symbol, or device or any combination thereof, used by any person to identify and distinguish his or her goods, including a unique product, from those manufactured or sold by others and to indicate the source of the goods from those of others.”) (internal quotations omitted). With possession of a valid trademark, the holder of the mark can then license the mark and receive royalties from its use and can maintain exclusive possession over the use of the mark. See Gander Mountain Co. v. Cabela’s, Inc., 540 F.3d 827, 832 (8th Cir. 2008) (“Rather a trademark license agreement is customarily entered into to allow the licensee to use the trademarks, with the licensee paying royalties to the licensor for use of the trademarks.”)

In 2011, Seattle Seahawks running back, Marshawn Lynch rumbled to a 67-yard touchdown run in an NFL playoff game, which proved to be the difference in a close game against the New Orleans Saints. The eruption from the crowd was intense and was captured on seismographic scales that typically capture earthquakes. Commenters noted that Lynch’s style of running as going “Beast Mode.” As a result, Marshawn Lynch captured the trade mark for “Beast Mode” and frequently displays this on his own personal clothing line.

Valuable trademark rights are not solely for professional athletes. In 2012, Johnny Manziel, now a quarterback for the Cleveland Browns, won the Heisman Trophy for his unique style of play. During his time as a collegiate athlete at Texas A&M University, Manziel became known as “Johnny Football” and registered the ownership of the trademark to an entity known as JMAN2 Enterprises, LLC. At the same time, other entities began selling t-shirts and memorabilia with the term “Johnny Football.” In a unique twist, the NCAA ruled that Johnny Manziel could keep any damages from any lawsuit involving his trademark and not violate his amateur status with the NCAA. This is especially surprising given the NCAA’s constant battle involving the NCAA’s classification as student-athletes as amateur students. See O’Bannon v. Nat’l Collegiate Athletic Ass’n, 7 F. Supp. 3d 955, 999 (N.D. Cal. 2014) rev’d 802, F.3d 1049 (9th Cir. 2015) (“[T]he NCAA asserts that its restrictions on student athlete compensation are necessary to preserve the amateur tradition and identity of college sports.”); see also Nat’l Collegiate Athletic Ass’n v. Bd. of Regents of Univ. of Okla., 468 U.S. 85, 101 (1984) (“It is reasonable to assume that most of the regulatory controls of the NCAA are justifiable means of fostering competition among amateur athletic teams and therefore procompetitive because they enhance public interest in intercollegiate athletics.”)

Certain licensing agreements between entities that seek to use the mark can create additional revenue for the holder. This is especially important giving the economic consequences that many professional athletes and coaches will face at some point in their career. Accordingly, athletes and coaches who are lucky enough to be given a moniker (or to create their own) have incentives to capture the mark and to monetize it to create additional revenue streams.      Aalok K. Sharma