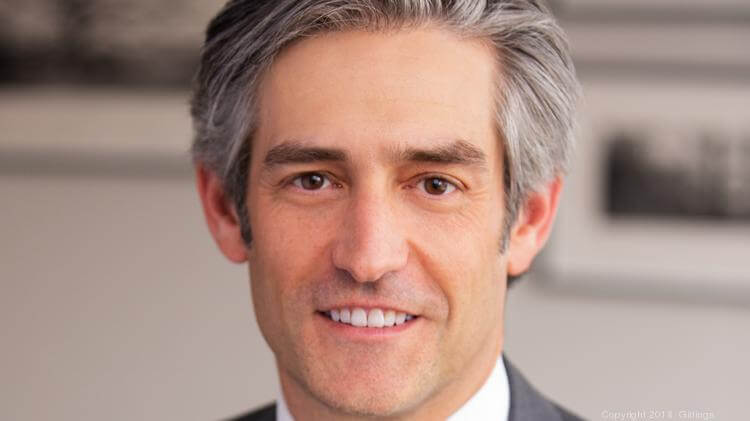 As executive deputy superintendent for insurance at the New York State Department of Financial Services since 2016, Mr. Fischer led a unit supervising 1,700 insurers with assets exceeding $4.2 trillion. Prior to taking that post, he was the special deputy superintendent at the New York Liquidation Bureau, where he managed a staff of more than 200 employees overseeing the liquidation proceedings of more than 25 domestic insurers, handling thousands of claims eligible for New York insurance security fund coverage, and distributing more than $500 million in claim payments and estate dividends.

“I am delighted to welcome Scott, who has been the top regulator in one of the most active and important insurance oversight offices in the United States,” said Firm Chair Jami McKeon. “His arrival will immediately enhance our ability to serve insurers, as well as other corporate clients, on regulatory, restructuring, and transactional matters across the country.”

A litigator and corporate lawyer in private practice before entering government service, Mr. Fischer also spent three years at the European Bank for Reconstruction and Development from 2009 to 2012. He then joined the New York Liquidation Bureau as deputy general counsel before being promoted to special deputy superintendent.

“Scott’s multifaceted familiarity with the insurance industry, his management background overseeing large government agencies, and his experience in private practice makes him a valuable resource to clients seeking our advice in a wide variety of matters,” said Jonathan Bernstein, leader of Morgan Lewis’s finance practice. “He is a great addition to our finance team.” 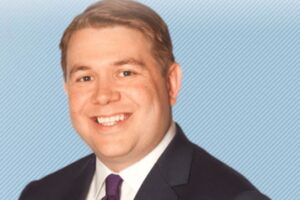 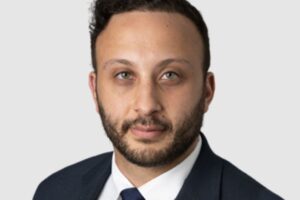 CHICAGO, IL—Rimon, consistently recognized for its innovation and teamwork throughout 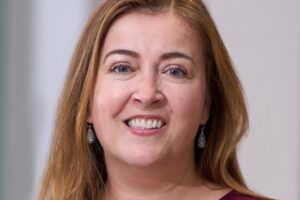