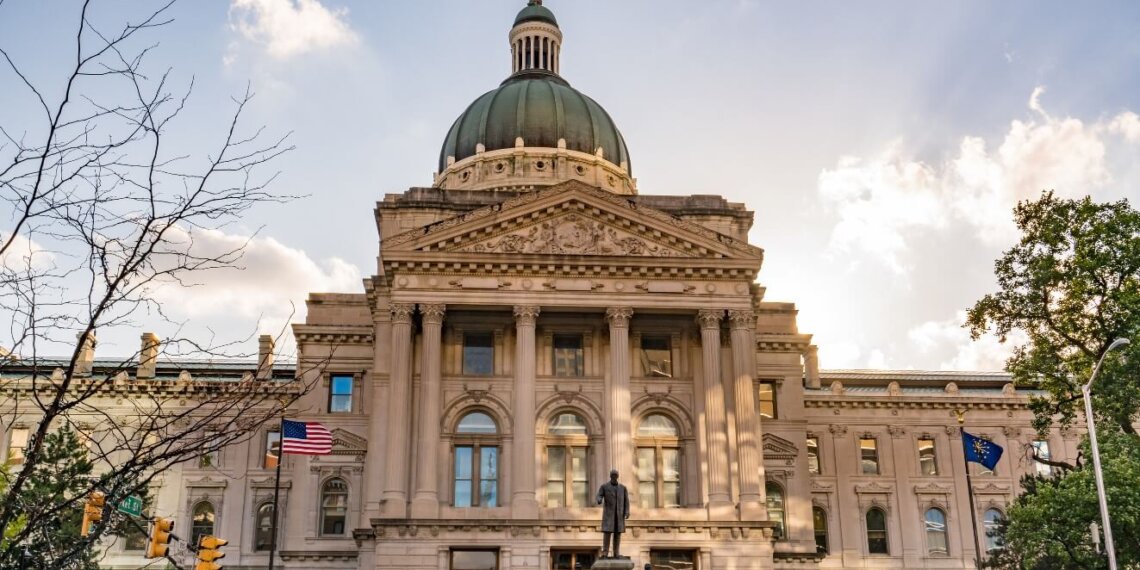 There are 50 separate states in the U.S. federal system and no singular, established legal standard exists to compare any of the differences with, which means that a comparative study between Indiana and the rest of the 49 states would be unnecessarily long.

Therefore, we are only going to discuss a select few aspects of personal injury laws, as prevalent in the state of Indiana. This should make it much easier and faster for the claimant to make an informed decision if the incident took place within the jurisdiction of Indianapolis.

Understanding the Meaning of Comparative Fault in Indianapolis

In a court of Indianapolis, it is possible that the blame for the accident will be distributed among multiple parties, instead of being assigned entirely on the defendant. Depending on the outcome, as decided by the court, the claimant may receive only a percentage of the claim he/she made, or none at all.

To understand how the clause of Comparative Fault under section 34-51-2-5, works in the state, go through the following points:

The Modified Comparative Fault rule, as seen in the state of Indianapolis, dictates that as long as the plaintiff/claimant is found to be responsible for 50% or more of the fault in the accident, the defendant will not be penalized. The claim in such cases won’t be held valid, and thus dismissed.

A claim will also be dismissed (except in rare and special circumstances), if it was not filed within the two-year deadline from the date of the incident. On the other hand, if the city or the state is being sued, the deadline ends only after 180 days.

There is no universal calculation method to know this in advance, unless you consult an experienced Indianapolis personal injury attorney who has been practicing in the state for a significant amount of time.

As the first consultation is going to be free, and that is also when the attorney will decide whether you have a valid claim with less than 50% fault or not, contacting an Indianapolis personal injury attorney is pretty much the best way to find out.

If you glance through the personal injury laws in other U.S. states, you will find that they do vary from state to state in the United States, but there are more similarities between them all than there are differences.

However, a claimant needs to be well aware of the specific legal structure, applicability and implementation of personal injury laws in a concerned state before filing a claim. This is particularly important because some of the subtle differences between the state personal injury laws, if and where they do apply, can make a big difference.