The Mueller Report Exposes Blind Spots in Our System 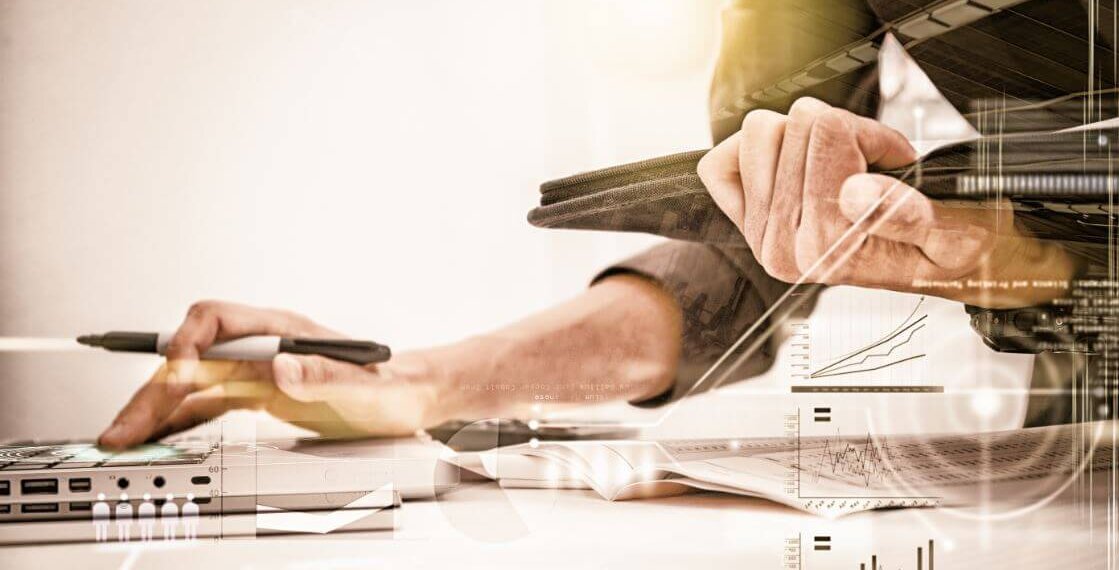 The Mueller Report about the Trump team’s interactions with Russian interests and obstructive activities undertaken by President Trump himself laid out a clear four-step rationale as to why Special Counsel Robert S. Mueller did not explicitly state that President Trump had committed a crime: 1) two memorandums from the Department of Justice’s Office of Legal Counsel (OLC), which the Special Counsel expressly chose to abide, provide that it is Department of Justice policy not to indict a sitting president; 2) no indictment means no trial, and a trial is the means by which an accused typically has the chance to clear his name; 3) an explicit accusation of criminal misconduct against someone who has no chance to clear his name would be unfair; and 4) the solution is a political one—it’s up to Congress.

The second and third steps in this analysis expose a gap created by the OLC’s opinion that a sitting president cannot be indicted. If, in addition to indulging the letter of the OLC policy, we are also to indulge principles of fundamental fairness, then it’s not just that a president cannot be held to account for criminal misconduct while in office; it’s that he cannot even be explicitly accused of criminal misconduct by a law-enforcement agency while in office.

In other words, as Mueller explained, law enforcement officials tasked with investigating presidential crimes are hamstrung not just in ways intended, but also in ways that were likely unintended. And as the aftermath of the Mueller report has taught us, a prosecutor’s final report on potential presidential crimes that only implicitly rather than explicitly accuses a president of criminal wrongdoing throws the American political hellscape into chaos. In a political culture where words have little meaning (and facts have even less), anything but a short, concise, and concrete finding of criminal wrongdoing will only ignite rather than douse a conflagration.

To any fair-minded reader, it is not a close call as to whether Special Counsel Mueller did, in fact, implicitly accuse President Trump of criminal obstruction of justice. Mueller went so far as to link each discreet predicate fact underlying each episode of obstruction to the element of the crime that the fact established—much the way a prosecutor would make a case to a jury in his or her summation. Having done all that, however, Mueller essentially (implicitly) said this: ‘Trump committed a crime, but I can’t say he did because I can’t indict him, so Congress has to say it.’

Here is the problem (another gap): Congress isn’t likely to say it (by initiating impeachment proceedings and drafting articles of impeachment) unless we reach a political critical mass that compels Congress to say it, and unless a prosecutor has explicitly said it, that critical mass is unlikely to emerge—because Trump’s advocates will continue to argue (as they already have) that if the prosecutor didn’t explicitly say that the President did commit a crime, then the prosecutor necessarily must have found no evidence of a crime. Because the average American will likely neither read the report nor comprehend its implications, this tactic might work; the debate may devolve into the typical American copout: one side says x and the other side says y, and since neither side can ever be trusted (this is called false equivalence), there really is no right answer.

So the OLC’s conclusion that a sitting president may not be indicted failed to account for two critical conditions: 1) the inclination of a conscientious and ethical prosecutor not to accuse a person of a crime for which that person cannot be indicted; and 2) the likely failure of the American body politic to do the work required to discern what is implicit from a dense and nuanced legal document. If a prosecutor cannot expressly accuse a president of criminal wrongdoing and voters fail to discern when a prosecutor has implicitly done so, then the president is, in practical effect, above the law—and we ought not pretend otherwise.