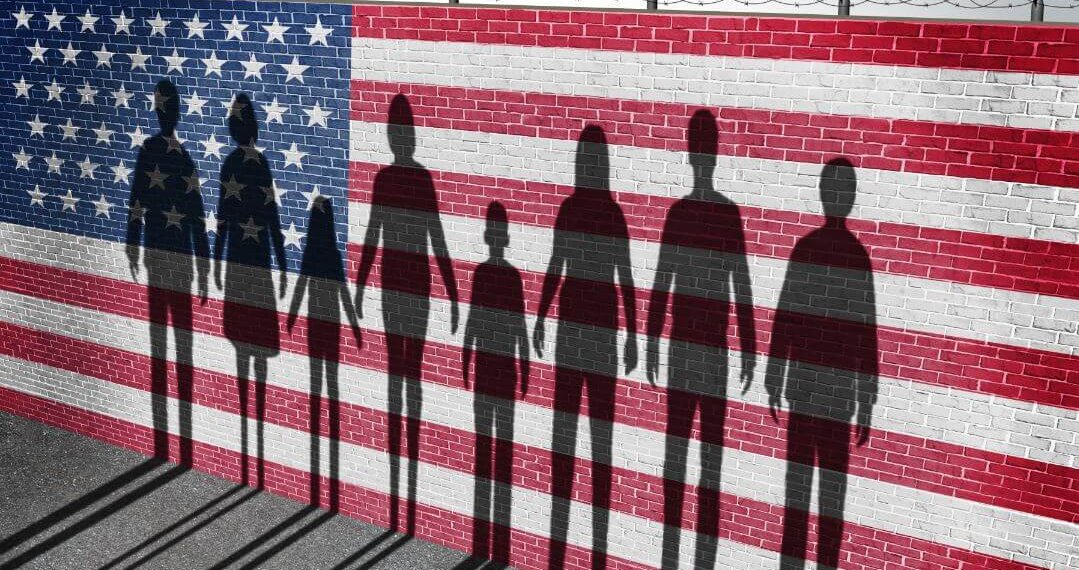 Since the Constitution grants the power of the purse expressly to Congress (Art 1, Sect. 9, Cl. 7), a president has no power to obtain funding except very limited authority from only three possible sources: (1) a Congressional Appropriation; (2) emergency power granted by Congress to the president under a variety of statutes on particular subjects; or (3) very limited inherent Article 2 Chief Executive Power.

President Trump recently declared a national emergency and directed monies from other programs to instead be spent for additional border wall funding. Can he do that? First, let’s get the issue straight. The media is proclaiming that the president is proceeding under the National Emergency Act (50 U.S.C. 1601, et seq). That is incorrect. The NEA was passed by Congress solely to standardize the procedure by which national emergency declarations may be issued, such as how long a valid declaration of emergency can last; whether a declaration must be renewed; etc. The NEA does not create substantive grounds for a national emergency, nor does it provide any funding. The question therefore is, what is a valid declaration of emergency? And that is not defined in the NEA. Rather, there are over 100 other laws passed by Congress throughout the years that give the president emergency powers. To qualify as a national emergency, the action intended by the president must fit into one or more of those.

Instead of focusing on that question, the media is embroiled in a debate “whether there is a national emergency.” But that question is academic, if the substantive law in those hundreds of provisions does not provide authority for the president to take this action of funding additional border wall.

So what provisions are being cited by the president? It cites two provisions as authority for wall funding. One of them permits the president to use funding already allocated to military construction to begin “military construction projects not otherwise authorized by law.” But here, Congress already authorized specific funding for additional border wall (albeit less than the president wanted.) A case we might remember from CON LAW years ago is Youngstown Sheet and Tube v. Sawyer. There, the Court struck down President Truman’s emergency order because it conflicted with a plan Congress was already implementing on the same subject.

The second statute relied on by President Trump allows the president to take away troops and other resources from Department of Army civil works projects and apply them to “authorized civil works, military construction and civil defense projects that are essential to the national defense.” But the obvious question is whether this is an authorized construction. First, authorized by whom? Second, is something authorized if it contradicts Congressional action on the same issue? Considering that Congress has specifically denied the extent of funding the president wants for this project, this seems like a questionable basis for upholding the president’s action.

President Trump is not the first president to use national emergency. Many prior presidents have done so to justify taking very diverse acts, ranging from economics, heath, security, banking, and the list goes on. Significantly, almost none of those acts was ever challenged in court, however, because virtually every one was either quickly ratified by Congress, or strongly supported by public opinion.

In contrast, the wall has split the country down the middle. For that reason, and the very unclear authority mentioned above, this writer expects the Supreme Court to be very hesitant to uphold the president’s action.

As to the very rare and very limited third basis of presidential spending power, Harvard Law School has an analysis and discussion of the implied power of the Chief Executive under Article 2 to fund an activity without Congressional approval (or even with Congressional disapproval). View this article online for a link to that resource.

In conclusion, the NEA provides no power to fund emergency presidential action. The president is relying instead on certain statutory grants by Congress of emergency power. Those provisions do not appear to substantively allow the president power to construct additional border wall, even if an emergency could be found to exist. In fact, they suggest complete inapplicability, since Congress specifically denied the president’s funding, and undertook its own border construction program with reduced funding. The undersigned strongly supports the president in his desire for additional border wall and security funding. But declaring a national emergency does not seem a lawful way to accomplish that goal. Patrick J. Perotti