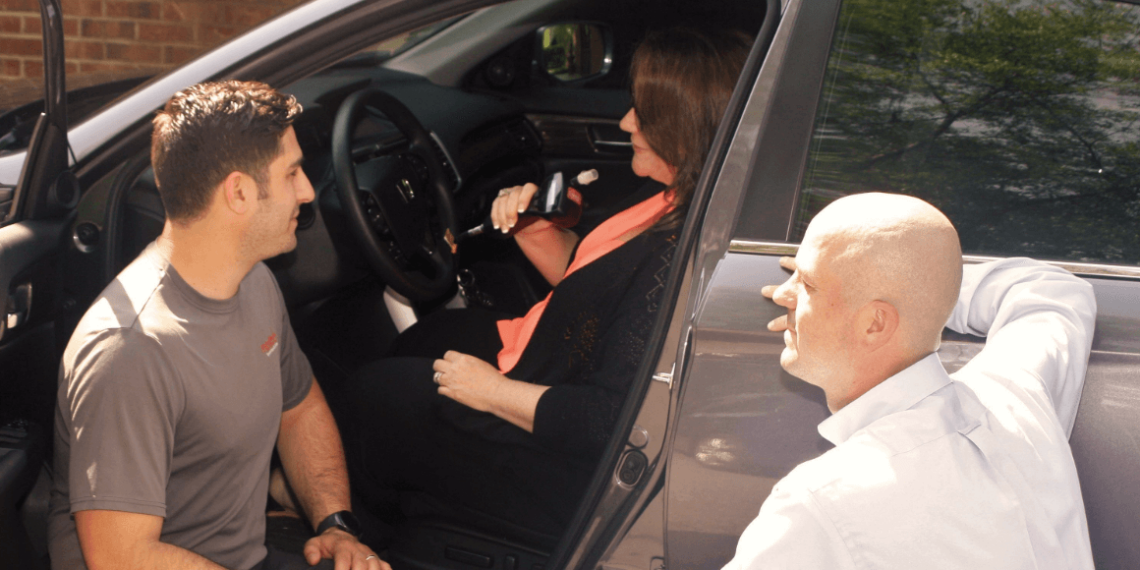 There were 411 drinking and driving related deaths in 2015 in North Carolina, 25 percent above the national average.

“Thirty percent,” said Monitech executive Pete Andrews. “Thirty percent of those lives could have been saved if the drunk driver had had an ignition interlock device (IID) in their vehicle.”

IIDs test a driver’s breath and prevents their vehicle from starting if the driver is over the legal alcohol limit. For drivers who have been convicted of at least one DWI, IIDS are often mandated by the court as part of their sentence.

Morrisville, North Carolina based Monitech is one of three companies approved to sell IIDs in the state and they are the only one that does its manufacturing in North Carolina.

The company was one of the early trailblazers in interlock device technology. It was founded in 1989 in Asheboro, North Carolina not long after court-ordered IIDs became part of the state’s driving laws.

“As a North Carolina company, we can offer superior service and support to clients who live here. Our interlock ignition system uses next generation fuel cell technology to increase accuracy,” added Andrews.

In 2015, there were almost 50,000 DWI arrests in North Carolina. According to MADD, nationwide over 1.1 million drivers were arrested in 2014 for driving under the influence. One-third of those arrested or convicted nationwide are repeat offenders.

Even with the threat of jail time, increased license revocation period and steep fines, 70 percent of drivers required by court to install an ignition interlock device never install one.

“One reason people don’t install them is because they don’t understand what the device is and what they’re supposed to do with it,” said Andrews. “Then there is the worry about taking time off from work for installation or service as well as the cost of a device.”

“The first step is education, which we make a high priority.”

“We start with expert and empathetic support from our call center agents in Morrisville who can answer any questions or concerns a client may have regarding their interlock program,” said Andrews. “Our service centers statewide offer flexible service hours and training by our certified technicians. The ultimate goal is to save more lives each year.”