Negotiation in Mediation: The Balance Of Power 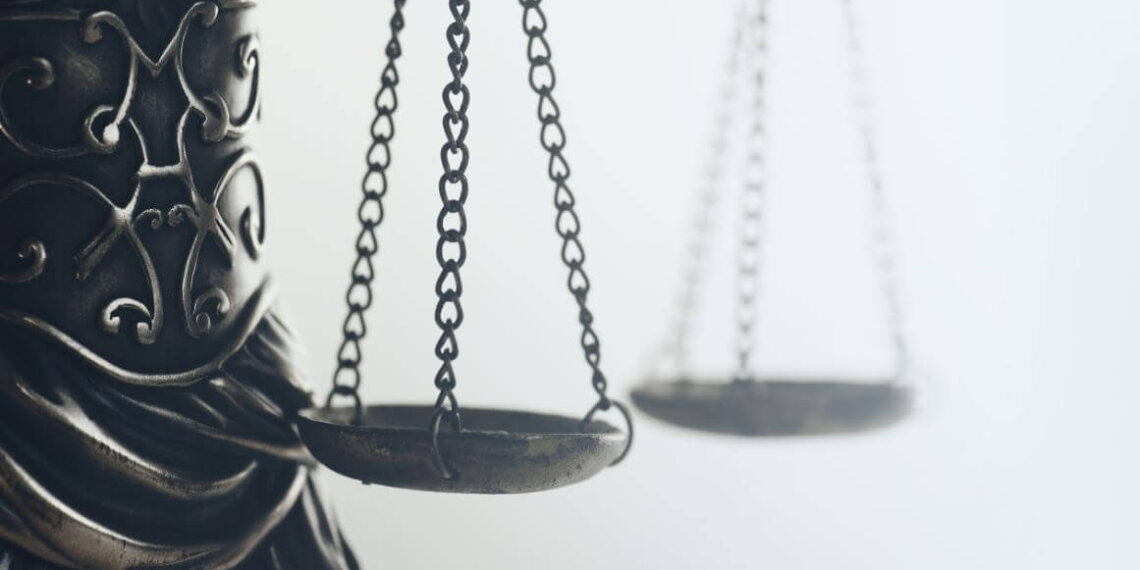 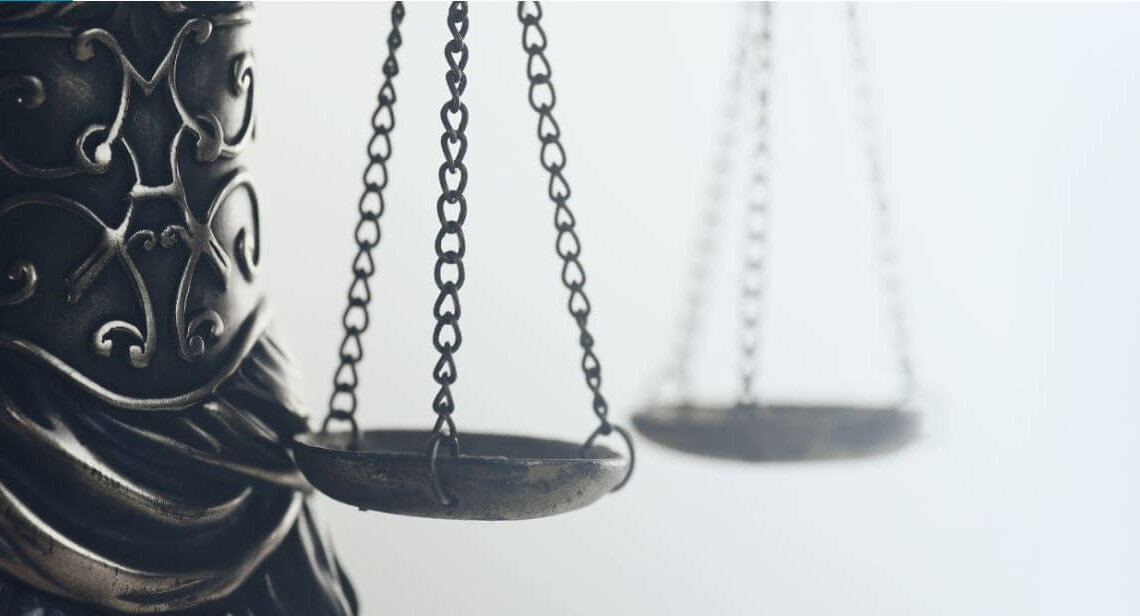 We all know the number one golden rule: Do unto others as you would have them do unto you. Perhaps you also know golden rule number two: He who has the gold makes the rules.

It’s fair to say that conflict arises when someone feels that Golden Rule #1 was broken. When it comes to seeking vindication of that conflict in court, however, it’s often Golden Rule No. 2 that controls. Most disputes settle before they actually reach the courthouse steps, but how long it takes a matter to resolve, and what that ultimate resolution looks like, is often influenced by who has more power. A large business may use its financial power to continue the litigation, and pressure the other party into giving up or giving in.

So what can the party with less money do to shift the balance of power? Consider the following:

Power comes from many Sources

Having financial resources can give one more power. But the wealthier party may care deeply about reputation and relationships. In one recent case, industry colleagues expressed displeasure after they were dragged into the litigation when they had to give depositions. They chose to distance themselves from both parties. So, the ability to negatively impact client and collegial relationships can provide a source of power.

An even more significant factor is the potential fallout from negative PR that an individual can cause. All one needs to do is look at power of social media today. If the right story goes viral, leaders can be forced out.

Here is a partial list of sources of power:

A new power factor can come into play at any time. Consider a recent case in which a company was preparing to terminate an employee. Before the termination was finalized, the employee disclosed that his boss had engaged in financial improprieties. This put the company on the defensive and, ultimately, saved his job. The company did not want to terminate him and be on the back-end of a whistleblower lawsuit.

Remember also, the balance of power can shift when new information is discovered. In a commercial mediation I completed last year, the defendant came to the mediation believing its case was rock solid. In the first few minutes, though, the plaintiff shared information about his new job: a position with a governmental agency that was in charge of investigating and regulating companies in the defendant’s industry. The tables turned in an instant.

Those who are emotionally involved in their own matters often cannot see the forest for the trees. They care so much about perceived injustice, they are unable to objectively evaluate their case, or to see how best to assert their strengths and deal with their weaknesses. The more forcefully one’s claims are asserted, the more defensive the other side may become. The psychology of conflict is such that parties may not accept the other side’s view when it is forced upon them. Yet, when a neutral mediator or facilitator is involved, disputing parties are more likely to consider additional input or alternative solutions when an objective person is the source.

Counsel are often reluctant to engage in early mediation, either pre-litigation or before all discovery is complete. It is true that you may not know all there is to know at such an early stage. Although one of the reasons to do early mediation is to save money on legal fees, it is still wise to do a thorough job of researching the facts and the law, so that your client can be comfortable that an informed decision is being made. As the current education campaign on television is fond of saying, “The More You Know….” Gain as much knowledge as you can to evaluate strengths, weaknesses and leverage.

Closing Tip: When in conflict with a financially stronger opponent, bring other sources of power to bear.