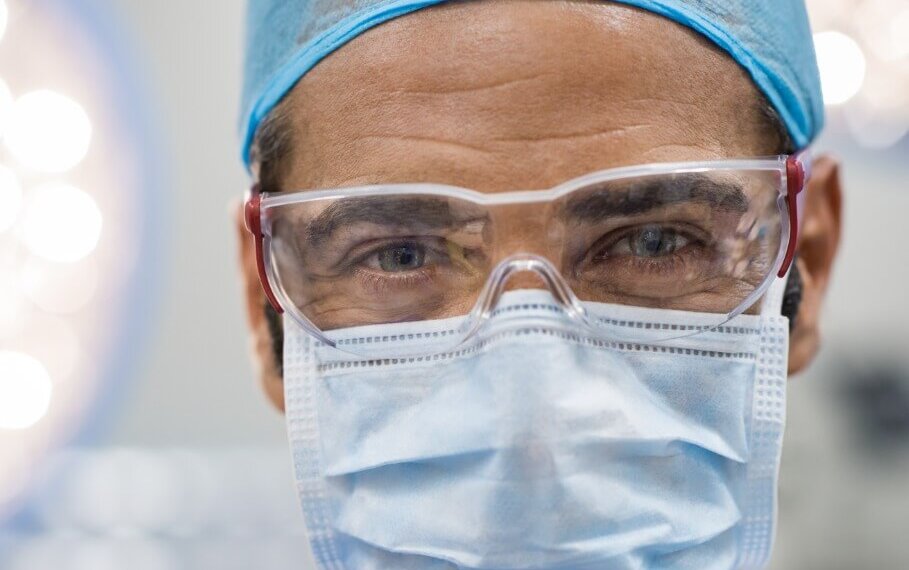 Every 25 minutes, a baby is born addicted to opioids in the United States. This condition, known as Neonatal Abstinence Syndrome (NAS), occurs when a baby is exposed to opioid drugs while still in the womb, causing the baby to become addicted prior to birth and to experience drug withdrawal just as an addicted adult would.

To get an idea of what NAS really looks like, picture this: nurses report high-pitched wails as the baby goes through the pain of opioid withdrawals just minutes after entering the world. They describe it as unlike any average newborn cries … as something you could not forget. These wailing babies are further triggered by environmental stimuli connected to the central nervous system, setting off tremors and seizures. One of the most jolting stimuli to a NAS baby is their mother’s smile because it is so emotional … being with their mother physically causes them pain. So rather than carefully handing this wailing newborn to its mother to be swaddled and soothed, nurses rush these babies to the neonatal intensive care unit (NICU) where they are treated for vomiting, diarrhea, fevers, seizures and extremely low birth weight.

Currently, many of these infants are treated with tapering doses of morphine, or alternatively buprenorphine, to manage extreme withdrawal symptoms. With treatment babies typically get better in five to 30 days, however, the long-term effects of NAS remain relatively unknown. Researchers are studying the lasting impact on babies born with NAS as they develop, particularly paying attention to potential cognitive disabilities, psychological traumas, and predispositions to addiction.

Beyond the staggering health impacts on these babies, families affected by NAS also accumulate a much longer hospital stay and a much higher bill. In 2016, the average newborn stayed in the hospital for two days, with an average charge of $3,500. However, NAS babies stayed an average of nearly 17 days and racked up about $67,000 in hospital bills. Taxpayers are also affected, as Medicaid funds around 80 percent of costs associated with NAS births/treatment.

Neonatal Abstinence Syndrome is most commonly caused by the mother taking some type of opioid during the pregnancy. This includes prescription painkillers (such as codeine, hydrocodone, morphine and oxycodone) as well as heroin. Even if the drug was prescribed by a doctor and is taken according to the health care provider’s instructions, the baby is still at risk for NAS. Any use of opioids during pregnancy can pass through the placenta and umbilical cord to the baby.

Between 2000-2012, babies born with NAS increased five-fold. Since then, the number of babies born addicted to opioids continues to rise, mirroring the steady increase in opioid use and abuse in society in general. NAS affects mothers/infants across all demographics. From upper-middle class mothers with prescription painkiller addictions, to low-income, heroin-addicted women who cannot quit using during their pregnancies – NAS does not discriminate in its victimology. Current data shows NAS is especially on the rise in white, rural communities.

Babies affected by NAS are quite literally innocent, voiceless victims to the opioid drug epidemic and its path of destruction. But, babies are not the only ones affected.

For the past several decades, opioid litigation has primarily centered on individual patients versus the prescribing doctor and sometimes the pharmacist or pharmacy who filled the prescriptions. Recently, the litigation has begun to focus on the manufacturers of these highly addictive drugs. Late last year, 66 lawsuits were merged into one national prescription opiate multi-district litigation suit. Cities, hospitals and Native American tribes are standing up to Big Pharma directly for their enormous financial losses incurred treating the victims of opioid addiction, including babies affected by NAS.

In sum, while it is easy to vilify the mothers who used opioids during their pregnancies as well as others who have become addicted to opioids, in reality, the blame runs much deeper. We have studies now that show addiction is a brain disease, and more and more information is coming out showing how Big Pharma has marketed opioid drugs as safe for moderate pain while concealing their highly addictive nature. These new cases against large pharmaceutical companies will be ones to watch, and hopefully bring much-needed attention to the legal battles on behalf of the innocent infant victims of the opioid epidemic.

I have personally been involved in litigating these cases for the past several decades and will continue fighting on behalf of the victims. It is disheartening to see that not only do we have an entire generation of addicts now due in large part to the greed of large pharmaceutical companies, but we may also have future generations of addicts if NAS babies themselves have a proclivity to addiction. Sadly, I feel our society will suffer the consequences for many years to come. Kay Van Wey