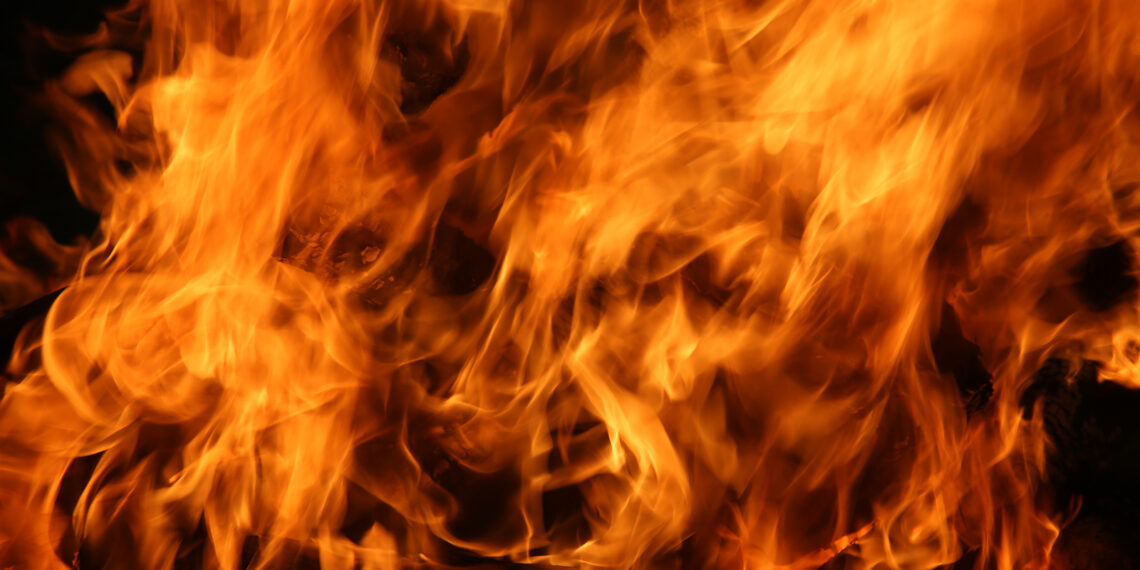 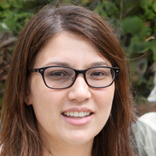 The estimated number of veterans exposed to burn pits is over 3 million. Since this is a relatively new condition, many servicemen exposed to toxins have faced an uphill battle for VA benefits. The recently announced bill is meant to help ease the bureaucratic battle for financial aid for millions of veterans.

The Presumptive Benefits for War Fighters Exposed to Burn Pits and Other Toxins Act was recently announced during a press conference held in front of the U.S. Capitol. The bipartisan legislation will be introduced in the House of Representatives.

This act would offer presumptive VA benefits to vets exposed to these dangerous toxins during their deployment. Veterans who fell ill due to burn pit toxins now have this official support to help them deal with the aftermath.

Due to the relatively new setting of burn pits, gaining VA benefits for related illnesses was an uphill battle. Over the years, there were numerous delays in reframing the process and legislation for the benefit of the victims.

It was not uncommon for the Department of Veterans Affairs to deny burn pit syndrome cases by invoking the burden of proof. Proving a direct link between a service-related illness and burn pit toxins was a challenging task. The body of academic literature dedicated to the subject is still rather timid. Furthermore, the physical effects of the toxins often have delayed manifestations.

The Presumptive Benefits act aims to fill in the existing legislation gaps. This was what many veterans were waiting. The bill will set a presumptive service connection with toxins for veterans stationed near known burn pits.

A connection like this will play an essential role in fast-forwarding the VA benefits process for victims and make these accessible to more people. Make sure you get the benefits you deserve with Georgia VA disability lawyers. They can assist with further guidance with procedures and fight alongside you to ensure that you receive a fair amount.

What is Burn Pit Syndrome

Burn pits set up in open-air consist of large areas converted to waste disposal. A large variety of waste was burned, including rubber, plastic, medical waste, and human waste. The dangerous toxins thus released into the air were inhaled and affected servicemen stationed nearby and the local population, if close enough to the source.

Some of the biggest areas were found on or near American military bases in Afghanistan, Iraq, and Djibouti. From these, Joint Base Balad found in Iraq stands out as the burn pit stretched across ten acres.

Veterans stationed in these areas who suffer from a series of illnesses might have ground to claim benefits for burn pit exposure. Common symptoms possibly linked to exposure to burn pit toxins include:

If you were a serviceman stationed nearby a known burn pit who now suffers from any physical problems, do not hesitate to contact a specialized physician and a qualified lawyer.

A physician specialized in this area can offer a professional opinion (backed up by known research) about the possible causes of the illness. They will be up to date with the latest studies. Furthermore, they can help you with creating connections between your symptoms and burn pits.

What is more, an accurate diagnosis is essential for getting the correct treatment for your condition. While recovery is unfortunately not always an option for many service-related illnesses, ongoing treatment can at least temper symptoms.

Having a legal expert on your side is especially valuable when dealing with VA benefits for exposure to burn pit toxins. Since this is still a rather volatile procedure, a lawyer can help make the process smoother. They will be up to date with the latest legislative changes and how these impact your case.

Experts from all domains are starting to pay more attention to the dangers of burn pits exposure. What is more, there is an important shift happening from theory to practice. Bills like the Presumptive Benefits for War Fighters Exposed to Burn Pits and Other Toxins Act aim to offer viable help to the millions who fell victim to toxic fumes.

Alberta W. Cromwell was born into a family of attorneys and was raised with a strong sense of justice. During her high school years, she developed a passion for journalism and decided to combine this with her knowledge of the law. She realized that she can make her voice heard to the masses through legal journalism. Alberta is honored to follow and report on any legal case. She shares her analysis in reader-friendly articles. However, over the years, she has become a strong advocate for VA rights and made it her mission to help veterans seek justice.