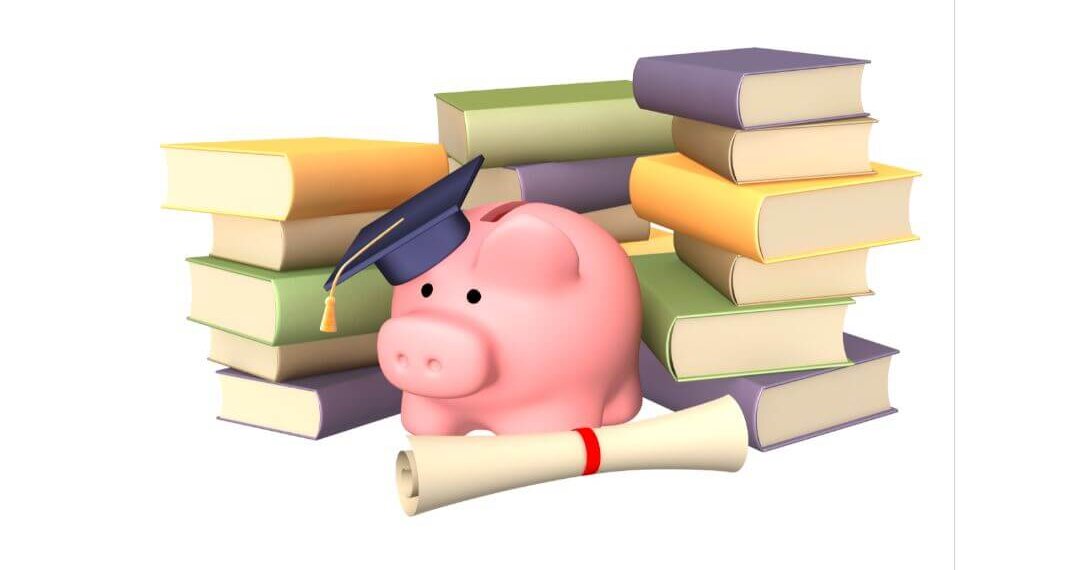 ITT Tech’s decision to shutter its 130 U.S. campuses, aft er the Department of Education (DOE) barred the for-profit institution from receiving federal student financial aid, made headlines across the nation. But the real news related to the closure of ITT, Corinthian College and other for-profit schools hit the media last week, when the DOE announced that it was implementing long-overdue rules designed to protect student loan borrowers.

I say long-overdue because for-profit colleges have been abusing unsuspecting, and in many cases vulnerable students, including veterans, for years. The abuses went largely undetected by regulators until enrollment and student debt levels began skyrocketing a decade ago. The billions of federal dollars flowing to ITT and similar schools as enrollment grew, generated two things: increased profits and intense scrutiny from the feds. Although the former was good for school operators and shareholders, the latter revealed a wide range of problems including misleading recruitment practices, abysmal graduation rates and poor job placement statistics, that led the government to take action against the industry’s bad actors.

While warranted, the school closures caused by the DOE’s actions raised concerns for some borrowers. Fortunately, students unable to complete their programs or transfer credits to another institution, may apply for loan forgiveness under the closed school discharge rules. The DOE also restored Pell Grant eligibility for low-income borrowers who restart their education at a new school.

The news wasn’t quite as good for borrowers who had dropped out or received their degree before their school closed. Their only recourse is to seek forgiveness of their loans under a cumbersome borrower defense program, that permitted debtors to seek relief of their federal loans if they had a claim against their school under state law.

There were, however, a number of serious problems with the program, not the least of which was the requirement that students file individual claims for relief. Not surprisingly, many of them found it difficult to prove their eligibility. The program was also hobbled by the fact that the DOE’s lengthy decision-making process left borrowers at the mercy of debt collectors, while their applications were pending.

The new for-profit college rules address many of the issues that both plagued students and wasted millions of taxpayer dollars. For example, the old borrower defense program that required proof of state law violations will be replaced by a federal standard that makes relief available when:

• A breach of contractual promises between a school and its students.

• State or federal court judgments against a school related to the loan or the educational services for which the loan was made.

• A substantial misrepresentation by the school about the nature of the educational program, the nature of financial charges, or the employ-ability of graduates.

The new regulations also include these protections for both students and taxpayers:

• Schools with high default rates will be required to include disclaimers in marketing materials.

• Pre-dispute arbitration agreements and class action waivers will be banned, so that student loan borrowers can more easily pursue relief directly from schools rather than from the federal government.

• The DOE will streamline the closed school discharge process of loans for borrowers who have not re-enrolled in a new program for three years following the school closure and will be automatically discharge.

• There will be increased financial guarantee requirements for institutions at risk of generating federal student loan discharges.

• The DOE will have the authority to issue mass discharges to all affected students where misconduct has been widespread.

U.S. Secretary of Education John B. King Jr. offered the following comment in the DOE press release regarding the new rules,” Today’s regulations … ensure that students who are lied to and mistreated by their school get the relief they are owed, and that schools that harm students are held responsible for their behavior.”

While I generally agree with the secretary’s assessment, I and a many other consumer advocates do have concerns about some of the rules, including the newly imposed six-year time limit to assert the borrower defense going forward, and the requirement that the defense must be “timely” asserted for loans that were issued prior to the July 1, 2017, effective date of the regulations. These time limits may make it difficult for some victims to seek relief because the types of abuses that brought down Corinthian and ITT oft en do not come to light until many years aft er they took place.

Those caveats aside, however, the new regulations represent a huge step forward in protecting students and taxpayers from school owners and operators, who value profits more than education and are willing to exploit students who are working hard to pursue their piece of the American Dream.  Marc Dann