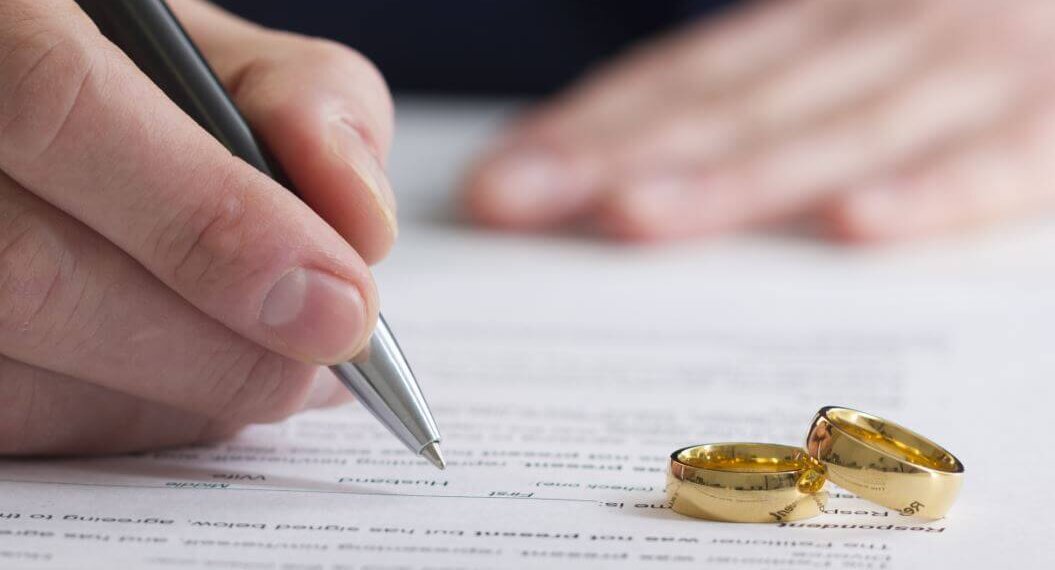 Most people think of retirement assets, such as 401(k) plans and IRA accounts as funds to draw down on to supplement other retirement benefits, such as social security benefits and public or private pension plan payments. In divorce actions, these types of retirement assets usually are equally divided between the parties as 401(k) and IRA funds are taxed on withdrawal and such a division equally distributes the tax burden. Often, in divorce cases where spousal maintenance is an issue, cash flow projections for spousal maintenance paid over a long period of time take into consideration not only the income from the retirement asset, but also a withdrawal of the principal over the actuarial life of the recipient. IRS rules require that a person take mandatory minimum annual distributions from their 401(k) or IRA starting at age 70 1/2. 26 U.S.C Sec. 401 (a)(9).

It is well-established that, for purposes of determining the need for or the ability to pay spousal maintenance, the court does not have the authority to require a spouse to invade their property settlement. While the court can consider the income from the property award as an offset to a recipient’s financial need for support or the obligor’s ability to pay, the underlying asset is not required to be liquidated. Pre-retirement income earned on retirement assets is allowed to be reinvested to allow the retirement plan to grow and is not considered in a pre-retirement cash flow analysis.

It is also well-settled that once the time for appeal from the judgment and decree has expired, the district court cannot modify a division of marital property.

These two principles came into play in the recent unpublished appellate court decision in Winer v. Winer, No. A15-0339 (Minn. Ct. App. Feb. 8. 2016). At the time of their divorce, the Winers had stipulated to an equitable division of assets, which included an award to the wife of a portion of the husband’s 401(k) plan. The wife took those funds and rolled them over into an IRA in her name. Upon retirement from his law practice, Mr. Winer brought a motion to terminate his permanent spousal maintenance obligation to his former spouse. The ex-wife objected to the request and the parties agreed to use a consensual special magistrate (CSM), very experienced in family law matters to conduct an evidentiary hearing.

The CSM determined the ex-wife no longer had a present need for spousal maintenance as her income from retirement assets, postdissolution assets, social security and periodic distributions from the ex-husband’s deferred compensation plan through 2017, met her current monthly budget. However, the CSM declined to reserve the issue of spousal maintenance, reasoning that there would not be a need for future spousal maintenance as the exwife was of an age that she was required to take monthly minimum annual distributions from her IRA and that there were sufficient funds in the IRA that she could “spend-down” during her actuarial life expectancy and still have enough money to meet her reasonable needs. The CSM reasoned that if the ex-wife was not required to use the original principal of the award of marital retirement benefits over her remaining life expectancy, then her retirement account would not be used for her self-support, stating that such a result “defies logic and defies the very purpose of retirement assets,” which are to support a person during their retirement years.

The Court of Appeals rejected that analysis, noting that to require the ex-wife to invade the marital property award, which originally funded her IRA, was an impermissible invasion of her equitable marital property award. The appellate court cited the Lee case, which stated that, “when considering the property awarded to a spouse seeking maintenance, we have looked at the income generated from that property and not required the obligee spouse to invade the principle of the property to pay living expenses.” Lee v. Lee, 775 N.W.2d 631 (Minn. 2009).

The Court of Appeals determined that the failure of the CSM to reserve spousal maintenance constitutes an unauthorized invasion of marital property contained in the judgment and decree to the extent that should the ex-wife outlive her life expectancy, she would have inadequate income to meet her needs. The appellate court reversed and remanded the issue to the CSM with instructions to reserve the issue of spousal maintenance.

The appellate court also noted that if the parties’ intention at the time of the entry of the judgment and decree had been that the principal of the retirement assets would be spent to support the ex-wife, the parties could have easily included that provision in their stipulated judgment and decree.

Now that this is an identified issue, we can expect that the negotiation of awards of permanent spousal maintenance will be further complicated by the issue of whether the retirement assets to be awarded to an obligee should be invaded on retirement to provide for the obligee’s self-support. Given the rationale set out in the Winer appellate decision, that would prove to be a difficult negotiation indeed.

As of the writing of this article, James Vedder, a partner at Moss & Barnett and Mr. Winer’s attorney, indicated that Mr. Winer does not intend to seek Supreme Court review.  Kathleen Newman