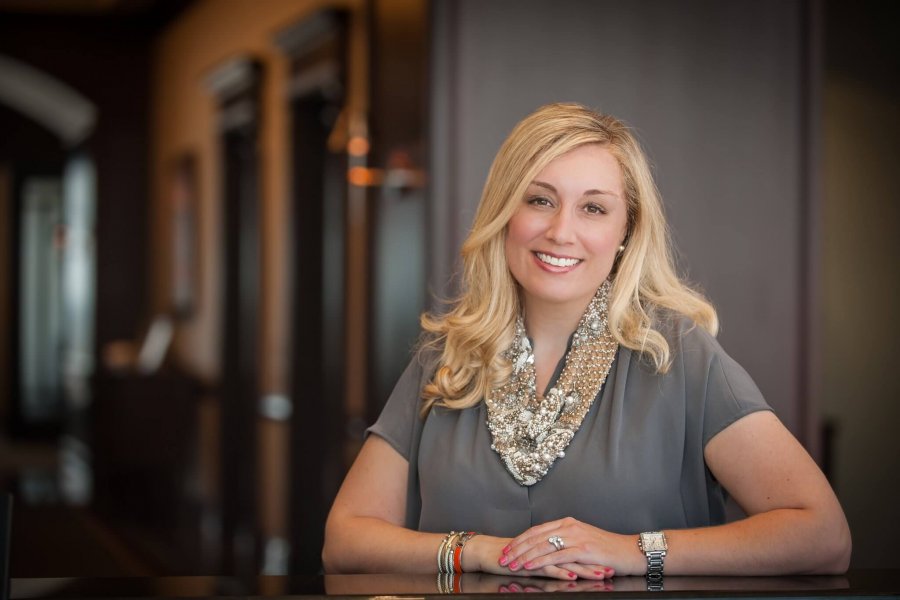 “We are thrilled to welcome Nicole to the Waller team,” said Waller partner James Weaver, who leads the firm’s Government Relations practice. “Nicole has earned a tremendous reputation as an effective legislative strategist and lobbyist in Chattanooga, Hamilton County, the State Capitol and across Tennessee and the Southeast. Our clients will benefit greatly from her experience and insights into working with legislators and policymakers.”

Active in civic and community organizations in Chattanooga and Hamilton County, Osborne currently serves as president of the Junior League of Chattanooga. She is a graduate of the Women Mentoring Women program at the Chattanooga Women’s Leadership Institute. Additionally she is a member of the Board of Directors of the Cherokee Area Council of Boy Scouts of America. Osborne is a member of the Chattanooga Rotary Club and an appointed member of Hamilton County Read 20, a public-private partnership that promotes the importance of reading with children.

Sherin and Lodgen Adds Tax Partner Matthew A. Morris to Its Corporate Department