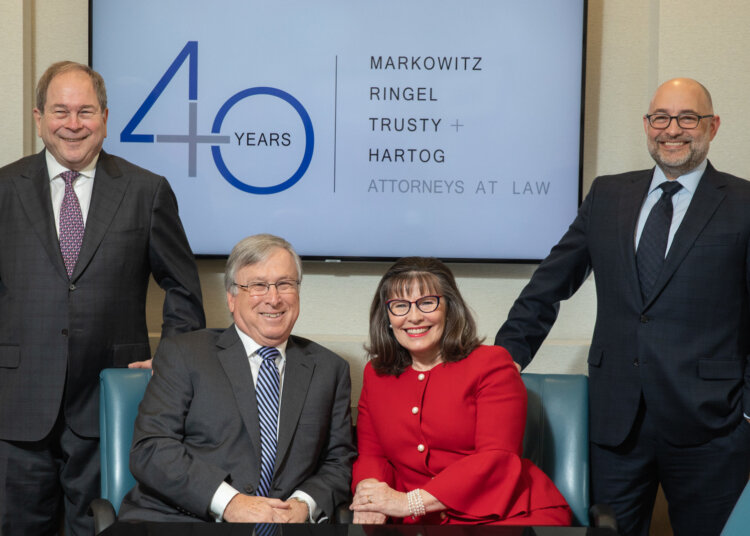 Shareholder Ross R. Hartog, a Super Lawyer for 12 consecutive years, concentrates on the representation of trustees, creditors, and debtors in cases proceeding under chapters 7, 11, and 13 of the U.S. Bankruptcy Code, as well as receivers and assignees for the benefit of creditors.

Associate John H. Lee focuses his practice in bankruptcy, restructuring, bankruptcy litigation, and creditors’ rights. He is a member of the American Bankruptcy Institute, National Association of Bankruptcy Trustees and Bankruptcy Bar Association for the Southern District of Florida.

Associate Alan R. Rosenberg focuses on representing chapter 7 and chapter 11 bankruptcy trustees, as well as creditors, debtors and other parties in all aspects of insolvency proceedings and bankruptcy-related litigation. 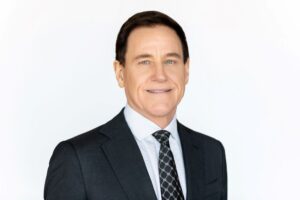 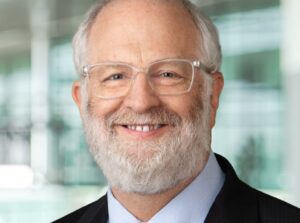 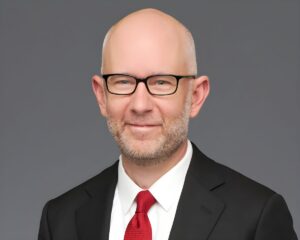 CHICAGO,IL—Neal Gerber Eisenberg (NGE) is pleased to announce the addition