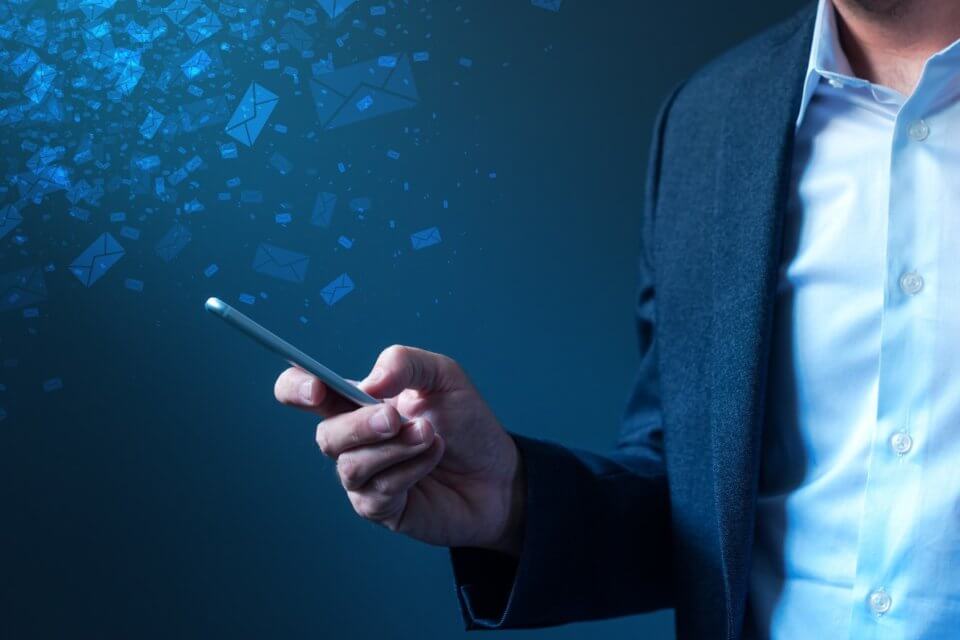 In late 2019, an NLRB panel was asked whether the National Labor Relations Act requires an employer to permit its employees to use its email and other information-technology (IT) resources for the purpose of engaging in activities protected by Section 7 of the Act.

The Respondent was a Las Vegas casino and hotel, owned and operated by Caesar’s Entertainment (“Caesar’s”). Caesar’s maintained an employee handbook, which was provided to all employees. The handbook advised employees that noncompliance with its provisions may result in discipline, up to and including discharge. The handbook included a section on “Computer Usage,” which stated in relevant part that computer resources may not be used to:

The panel was comprised of Chairman John F. Ring, and Members Marvin E. Kaplan, William J. Emanuel, Lauren McFerran. The majority—Ring, Emanuel, and Kaplan—held that an employer “indisputably has a property right to restrict employee use of its equipment, including its IT resources.” The question presented was whether that right must give way where employees seek to use the employer’s IT resources for Section 7 activity.

The complaint alleged that Caesar’s violated Section 8(a)(1) of the Act by maintaining the above-quoted handbook rules (“Computer Rules”), along with other rules that don’t restrict the use of IT resources (“Non-Computer Rules”).

In 2016, an Administrative Law Judge issued a decision in this case. Caesar’s, citing 2016 NLRB LEXIS 321 (N.L.R.B., May 3, 2016). Applying Purple Communications, the ALJ found that Caesar’s rule against “[s]end[ing] chain letters or other forms of non-business information” was presumptively unlawful. The ALJ also found that Caesar’s failed to establish that its obligation to protect confidential guest information constituted special circumstances justifying this rule. As a result, the ALJ concluded that Caesar’s violated Section 8(a)(1) of the Act by maintaining a prohibition on “[s]end[ing] . . . non-business information.” Id.

Caesar’s asked the Board to review the case.

The Board Overrules Purple Communications

The Board majority found the Register Guard Board and the Purple Communications dissenters were correct when they concluded that there is no statutory right for employees to use employer-provided email for nonwork, Section 7 purposes in the typical workplace. As the Board observed in Register Guard, an employer’s communication systems, including its email system, are its property. Caesar’s, citing 351 NLRB at 1114. As such, employers have a property right to control the use of those systems—a principle that wasn’t disputed by the Purple Communications majority. The Board in Caesar’s regarded it as indisputable. Caesar’s, at 23.

But subsequently, a divided Board in Purple Communications, Inc. overruled Register Guard, holding for the first time in the history of the Board that employees do have a right to use employer-owned equipment for non-work purposes. 361 NLRB 1050 (2014). The panel explained that the Board’s “unprecedented decision in Purple Communications impermissibly discounted employers’ property rights in their IT resources while overstating the importance of those resources to Section 7 activity.” In light of this, the panel overruled Purple Communications and returned to the standard announced in Register Guard, which stated that employees have no statutory right to use employer equipment, including IT resources, for Section 7 purposes. However, the panel  recognized an exception to the Register Guard rule in “rare cases where an employer’s email system furnishes the only reasonable means for employees to communicate with one another.”

The Caesar’s Board held that Republic Aviation v. NLRB does not support the proposition, embraced by a Board majority in Purple Communications, that if an employer grants employees access to its email system, it must allow them to use it for Section 7 activity absent special circumstances. To the contrary, even with respect to on-premises solicitation and literature distribution, any limitation imposed by the Act on “the employer’s normal and legitimate property rights . . . is to be determined by the nature of the need. Caesars Entertainment, citing Stoddard-Quirk Manufacturing Co., 138 NLRB 615, 620 (1962). Moreover, “[w]here there is no necessary conflict neither right should be abridged. By the same [token], where conflict does exist, the abridgement of either right should be kept to a minimum.” Id. at 617. The panel reasoned that it follows that the scope of any limitation on employer property rights in equipment must likewise “be determined by the nature of the need” and, where necessary to accommodate Section 7 rights, “kept to a minimum.” Id.

The NLRB panel in Caesars Entertainment emphasized that the Purple Communications Board didn’t contend that opportunities for face-to-face communication in the typical workplace were no longer adequate to permit employees to exercise their Section 7 rights. Instead, that Board argued that an employer’s email system was “a useful, convenient, and effective additional means for employees to engage in Section 7 discussions with their coworkers.” Caesars Entertainment, citing Purple Communications, at 1060. But the Act “does not require the most convenient or most effective means of conducting those communications.” Id., citing Register Guard, 351 NLRB at 1115.

The panel recognized that there may be some cases when an employer’s email system is “the only reasonable means for employees to communicate with one another.” Caesars Entertainment, at 36. As such, “an employer’s property rights may be required to yield in such circumstances to ensure that employees have adequate avenues of communication.” Id.

When examining the application of the new standard to the employer’s rules, the panel found the “General Restrictions” on the use of the employer’s IT resources to be lawful. However, the computer confidentiality rule was severed and remanded together with the noncomputer rules. Caesars Entertainment, at 55.

After the issuance of the ALJ’s decision on remand, and while the non-computer rules were pending before the Ninth Circuit, the Board decided The Boeing Company, which overruled the Lutheran Heritage “reasonably construe” test. 365 NLRB No. 154 (2017). Boeing provided a new standard for determining whether an employer’s maintenance of a facially neutral work rule unlawfully interferes with employees’ Section 7 rights. The panel explained that under the Boeing standard, if a facially neutral rule, when reasonably interpreted, would potentially interfere with the exercise of NLRA rights, the Board will “evaluate . . . (i) the nature and extent of the potential impact on NLRA rights, and (ii) legitimate justifications associated with the rule.” Id., slip op. at 3. Having performed this two-step evaluation, the panel found that “the rule’s maintenance . . . violate[s] Section 8(a)(1) if . . . the justifications are outweighed by the adverse impact on rights protected by Section 7.” Id., slip op. at 16.

Otherwise, the complaint was dismissed concerning its allegations of violations of the Act not specifically found or remanded. Caesars Entertainment, at 60.

Member McFerran dissented in part, writing that “[t]he majority’s decision aims to turn back the clock on the ability of employees to communicate with each other at work, for purposes that the National Labor Relations Act protects.”Caesars Entertainment, at 62 (McFerran, dissenting). “Email,” McFerran explained, “of course, represents a basic change in the American workplace, which Congress hardly foresaw more than 80 years ago.” Id.

Hannah Hembree Bell: 'If Not Me, Who?' 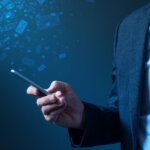