North Carolina Administrative Office Of The Court The Paper Chase 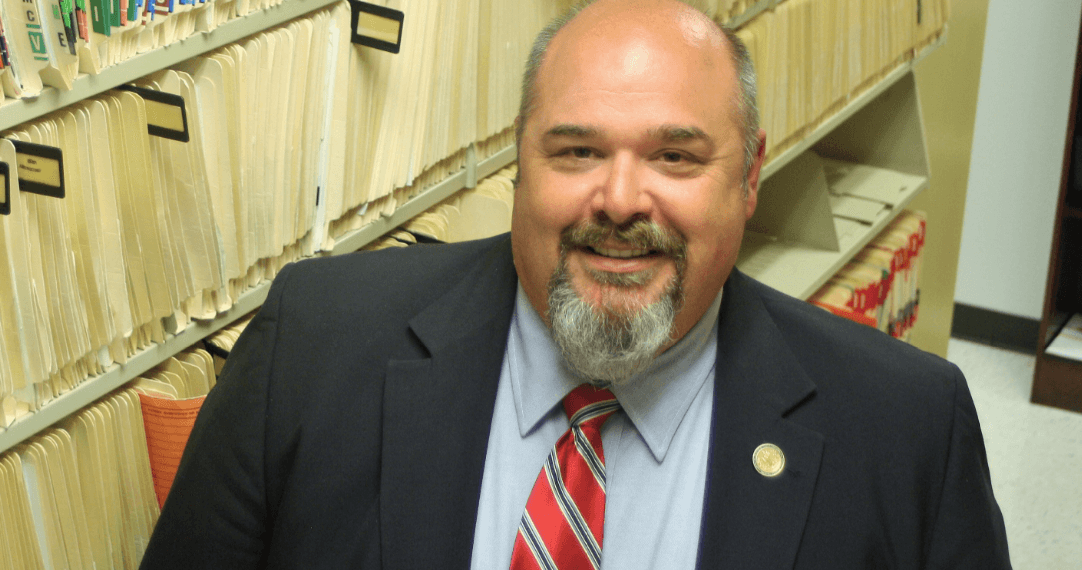 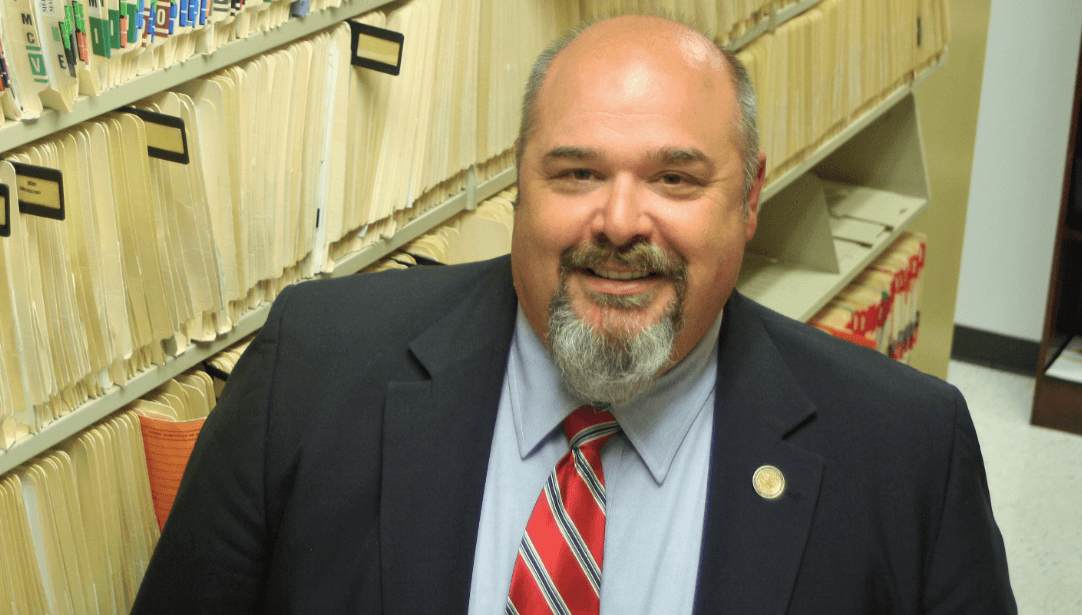 “The paper chase.That’s a good name for the story,” said Judge Marion Warren, director of North Carolina Administrative Office of the Courts (AOC) as we sat down for our interview.

“The state’s court system is a paper-based system similar to what existed in the 1800s,” said Warren. “All of the court records for the state’s 10 million people come to four miles of paper … every year.”

“When people come to court during what might be one of the roughest periods of their lives, everything is done on a piece of paper, starting with a magistrate and ending with a piece of paper in front of a clerk and judge.”

The state’s court records are indexed. If an attorney needs to reference a case, the index tells them where the file is, but they can’t read what’s in the file. They still must physically get the case file.

Moving from a paper-based system to a data-based system was one of the major recommendations made this spring by the North Carolina Commission on the Administration of Law and Justice (NCCALJ) commissioned by Chief Justice Mark Martin.

The NCCALJ Final Report states that “The 21st century public expects to manage their lives, their finances, their health, and a host of other things remotely from their smartphones and other electronic devices.”

“The routine nuts and bolts of a case lends itself to digitalization and the creation of the virtual clerk’s office and courthouse,” said Warren.

It’s a ginormous task in a state where the majority of the more than 250 court facilities don’t even have Wi-fi provided within the courtroom. The AOC has completed a statewide survey to determine the technology requirements to implement Wi-fi with courtrooms at each courthouse.

The task of implementing the technological upgrades is on the shoulders of Judge Marion Warren. He accepted the job of AOC director in 2015 “because the Chief Justice asked me to.”

Warren is a native of Brunswick County, North Carolina. A graduate of Campbell University and Campbell School of Law, he served as an assistant district attorney in Brunswick County for seven year and district court judge in Judicial District 13 (Bladen, Brunswick, and Columbus counties) for 15 years.

Warren is a commanding presence. He’s built like an offensive tackle with a booming basso profundo voice and down-home charm. He is part Vince Lombardi and part Dallas Cowboys cheerleader. He calls the plays for his staff at AOC offices as they support the administration of justice in courtrooms around the state. He is the AOC’s head cheerleader at the state legislature, where he lobbies for funding and other needs of North Carolina’s Judicial Branch.

“Chief Justice Martin asked me to take the things that we did right in the 13th district based on what I have learned in my 25 years in the court system and apply them statewide. He wanted me to make sure the courts are always open and that folks had access to them and that we cannot pre-determine that everyone’s outcomes are going to be the same but they get treated the same – I call that being served out of the same spot but with a different spoon.”

This is Our Cloud

As a band of thunderstorms rolled across the state on a Monday afternoon in June, Warren kept one eye on the weather radar at the AOC’s network operations center (NOC) in Raleigh. Th e storms could have impacted the technology in any one of the state’s 101 county courthouses.

The NOC is a NASA-style mission control center with a bevy of huge screens, computers and IT staff , all monitoring the judicial branches’ phones, computer, data access and storage in courthouse offices and courtroom statewide.

The NOC is at the heart of the AOC’s infrastructure and operations support services (IOSS).

The entire system can be accessed by over 97,000 users in law enforcement and the judicial branch across the state. “This is our cloud,” bragged Warren.

The system has cutting edge security systems. “When the WannaCry ransomware spread around the world in May we prevented any of our stakeholders from falling into the WannaCry trap,” said Warren.

“All this stuff we’re talking about, if you can’t support the digital device with a sufficient amount of bandwidth, it’s just like stacking up people outside in the rain out the door for traffic court. If you’re stacking them up on the internet, they’ll get just as frustrated and still not accomplish what you’ve asked them to do.”

Warren recognizes the challenges of integrating the state’s system with technology already in place at law firms.

“We have to respect those law firms that were committed to innovation early on and spend the investment capital and time and in the creation of their own systems. We have to respect how they already get their work product out,” said Warren.

Over half of the private practice attorneys in the state are solo practitioners or work for firms of five attorneys of fewer.

“I want to make it so not only can the big firms use it, but the solo practitioners and small firms can use their cellphones and mobile devices for their daily practice to immediately impacted in a positive way where they can practice anywhere in the state. The attorneys often use mobile technology more frequently than they do their desktop because they are district court practitioners or they move in a lot of jurisdictions.

“The bar is looking for seamless integration of the work process that’s found currently on pen and paper and typewriter and email they should be able to see an entire file, add to that file, file cases, work motions, send correspondence and through a single data base and a single system where all parties know what’s going on. The ultimate winner is the people of North Carolina.”

“The routine nuts and bolts of a case lends itself to digitalization and the creation of the virtual clerk’s office and courthouse.”