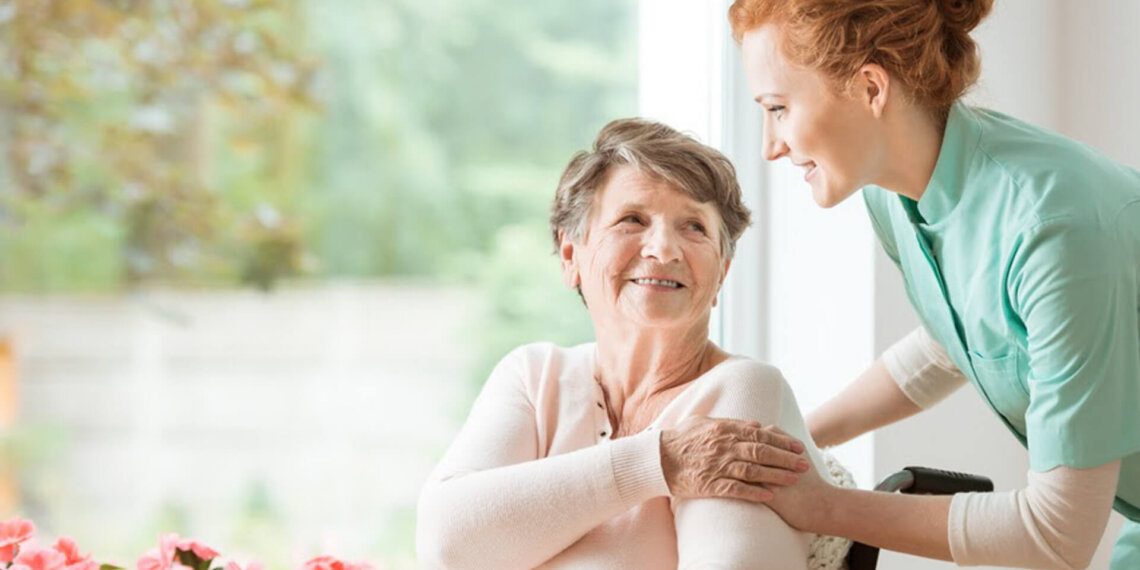 In the United States, more than 10,000 people reach the retirement age of 65 each day. And as most of us know from the constant media coverage surrounding the novel coronavirus, seniors are among the most vulnerable for COVID-19 complications. Tragically, it’s clear that the facilities that many elderly or at-risk Americans rely on to keep them safe have been no match for the pandemic. And as a result, many of the nation’s nursing homes are expecting — and are trying to protect themselves from — subsequent legal action.

There are roughly 47 million seniors living in the United States today, with approximately 1.5 million of those seniors living in nursing homes and another 1 million residing in assisted living facilities. While that means a relatively small percentage of seniors are living outside the actual community, not being able to properly safeguard those seniors from harm still equates to a huge problem.

That’s precisely the problem that many of the nation’s nursing homes are now facing. Given the close quarters, the number of residents, low staffing availability, and lack of personal protective equipment (PPE) available, it’s no surprise that U.S. nursing homes have been hit hard by the coronavirus. In fact, they’re considered by many to be “ground zero” for COVID-19.

In fact, they’re considered by many to be ‘ground zero’ for COVID-19.

In mid-April, NPR reported that various nursing homes in Washington state, New Jersey, California, and elsewhere were reporting anywhere from 30 to 70 deaths as a result of the virus. In some cases, bodies were held in makeshift morgues. Other facilities have refused to report infection or fatality numbers. And in the majority of cases, these facilities had been cited during their most recent health inspections due to a failure to implement infection control plans as required.

NBC News reported at the end of April that nursing home deaths were nearing 12,000. By early May, the numbers were even more staggering — 20,000 fatalities and still climbing. Some nursing homes have taken action to keep their residents safe. HCR ManorCare, for example, is creating “isolation pods” out of heavy-grade plastic in an effort to protect vulnerable seniors. But while the development of synthetic polymers and other plastics exploded in the decades following 1940, these plastic pods may not be enough to protect residents — or the facilities themselves.

In fact, the nursing home industry may be more interested in self-protection at this point. Late last month, the industry moved to push states to provide immunity from lawsuits against nursing home owners and employees. At that stage, at least six states had provided explicit immunity from COVID-19 lawsuits, with six more granting some type of immunity to healthcare providers — a move that experts say could be interpreted to include nursing homes and other facilities.

As of early May, at least 15 states had enacted governors’ orders or laws that either explicitly or apparently provide long-term care and nursing home facilities with protection against these types of lawsuits. A lobbying group in New York state even went so far as to draft a measure that would provide specific protection from both civil lawsuits and criminal prosecution.

… at least 15 states had enacted governors’ orders or laws that … provide long-term care and nursing home facilities with protection against [coronavirus lawsuits].

The argument made by the industry is that the COVID-19 crisis was unprecedented and that nursing homes should not be held responsible for shortages of PPE, illnesses that resulted in short-staffing, or quickly changing directives from authorities. But with 62% of the nation’s nursing homes being cited last year for control and infection prevention lapses, family members and advocates are worried that these provisions could allow nursing homes with clear cases of extreme neglect to escape accountability. And considering that nearly 70% of the country’s 15,000-plus nursing homes are run by for-profit companies, some are quick to point out that under-staffing is a cost-cutting measure employed by many of these companies — and that infection control is next to impossible to maintain under those conditions.

As of now, it looks as if many local governments are making moves to protect nursing homes from legal liability, particularly as it pertains to civil lawsuits. And while it’s true that many of these facilities and employees have done their best to protect residents, it’s unclear as to whether these protections will sweep preventable deaths under the rug.

Fortunately, these provisions do make exceptions for willful misconduct and gross negligence. But that may not be enough to satisfy senior advocates and grieving family members.