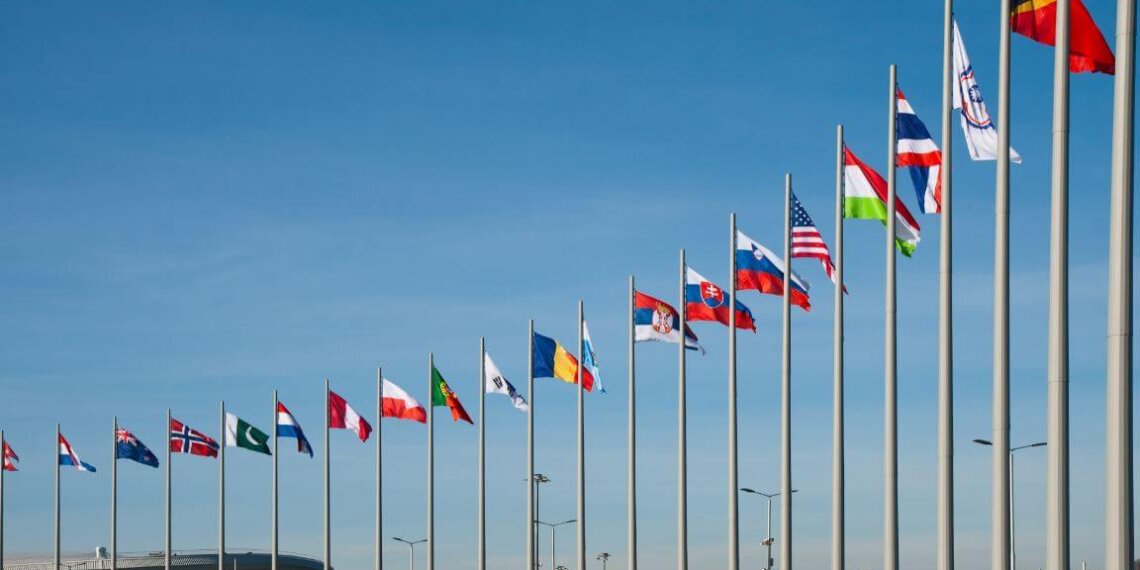 On Nov. 20, 2014, President Obama announced changes in immigration policy that benefit foreign nationals living in the United States illegally. Reviews on the new programs have been mixed to say the least. So much misinformation about what the program is, and what it isn’t, has caused significant consternation surrounding the policy changes. Hopefully I can shed some light on the reality of the situation.

The president has issued two major policy changes to U.S. immigration law enforcement. These are Deferred Action for Childhood Arrivals – DACA and Deferred Action for Parental Accountability – DAPA. Deferred action is a status that designates a foreign national as lawfully present in the United States for a fixed, temporary period. The president has the discretionary authority to grant a person the status based on whatever criteria he establishes. The authority for considering such requests has been delegated to the U.S. Department of Homeland Security (DHS), which are processed by United States Citizenship and Immigration Services (USCIS). While in deferred action status, a person is not subject to deportation from the United States and is permitted to apply for employment authorization for the designated time period.

Since I’ve been practicing immigration law, we have always had the option to request deferred action status from DHS for our clients. What the president did with DACA and DAPA is present a set of criteria and a process that foreign nationals who meet the requirements can use to avoid being deported from the United States and come out of the shadows to live a public and productive life. Rather than just relying on the discretionary authority given to DHS to process such requests on a case-by-case basis, he standardized two lines of criteria that should be considered as worthy of the exercise of this discretionary authority.

It costs money to deport people, taxpayer money. Being deported causes hardship to families, and is particularly concerning when U.S. citizen children are involved. DHS can deport parents who are illegally in the United States, but they cannot deport the U.S. citizen children left behind. In some situations, marriage to a U.S. citizen does not create an option to legalize status in the United States, despite no criminal record and even if U.S. citizen kids are part of the family. In addition to the financial cost of deportation, the social costs were mounting.

Of course, when a person has a criminal record, the United States should prioritize seeking that person’s deportation. Violent or sexual crimes, drug trafficking and other similar offenses consistently lead to a foreign national being deported, regardless of the impact to the family they would leave behind. No one can question the sense in that kind of policy.

Taking that into consideration, those with criminal records are excluded from DAPA and DACA eligibility. If the person has a felony, serious misdemeanor or three or more misdemeanor convictions, he or she is deemed ineligible for consideration. Such person is considered a risk to public safety and/or national security. An extensive background check is run on each application before a case is processed.

In addition to the passing of the required background checks, applicants for DACA and DAPA must have had an established presence and illegal immigration status in the United States on Nov. 20, 2014, the day the program was announced, and continued presence in the United States at filing. They also must prove presence in the United States from Jan. 1, 2010 to the time of filing. There are limited exceptions to the time requirements. In addition, DACA requires an applicant to be age 15 or older at the time of filing, and that the person be currently enrolled in school, graduated from high school, have obtained a GED or have qualifying service in the U.S. military. Alternately, DAPA requires an applicant to be a parent of a U.S. citizen or lawful permanent resident child on Nov. 20, 2014.

These programs remove from consideration deportation of people brought here at a young age, who have made good choices and have been productive, either through education or honorable service in the U.S. military. It protects people who have children who are U.S. citizens or permanent residents from the damage deportation can cause. The program allows people who cannot fully engage in U.S. society the opportunity to become accountable and to participate in society rather than living in the shadows.

The program is funded by application fees paid to USCIS, so it doesn’t cost taxpayer money to execute. In fact, it saves money because it avoids the cost of deportation. Those who receive the benefit participate in society, thereby becoming accountable to the system. In my opinion, the benefits outweigh any harm. Garry L. Davis