On “Making a Murderer” – A Practitioner’s View 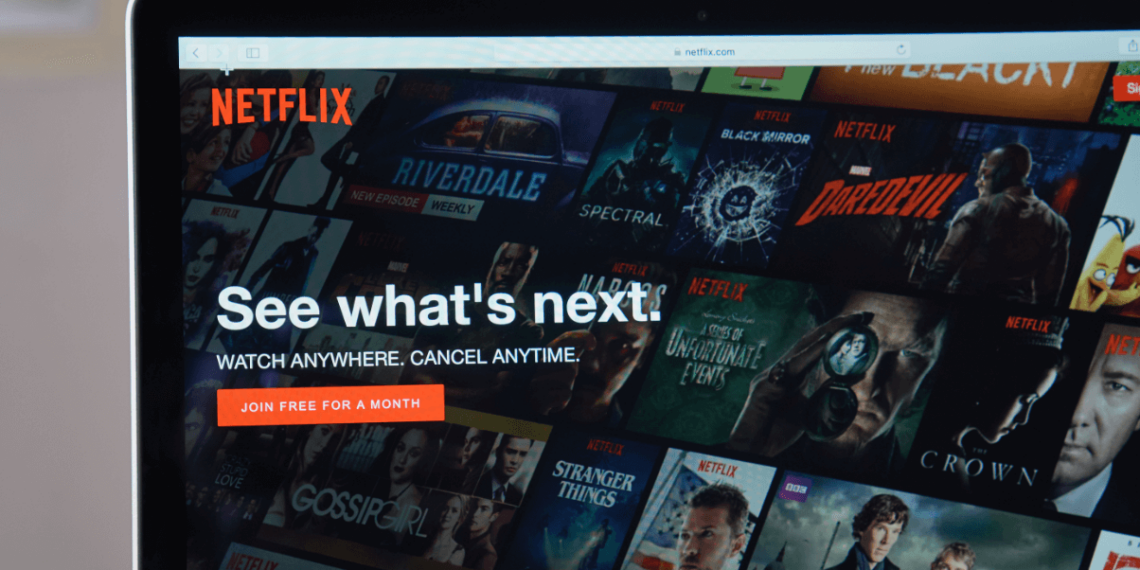 For those of us who love to binge watch good episodic television on the weekends (or on a weeknight until 3 a.m.) the most recent bingeworthy show was Netflix’s “Making a Murderer,” which was released by the streaming television network just in time for last Christmas. For those of you who haven’t seen it (or if you just make more responsible choices than staying up until 3 a.m. to finish the series), the series is a documentary about the exonerated Wisconsin inmate Steven Avery who is later charged with murder. If you still plan on watching it, then be advised that what follows are spoilers, so forewarned is forearmed.

As a longtime former prosecutor who now practices criminal defense and as a certified criminal trial specialist, I was certainly interested in Avery’s story, as well as the legal battles portrayed in the documentary. Here is my take away on “Making a Murderer.”

It is extraordinarily difficult to ‘undo’ a wrongful conviction. Avery was first convicted in 1985 of the brutal beating and rape of a woman in Manitowoc County, Wisconsin. The evidence against him was primarily (if not exclusively) the victim’s eyewitness identification of Avery as her assailant. The identification of Avery should be reviewed by every law enforcement agent in the country as a ‘what not to do’ when trying to construct an accurate identification procedure. The errors ranged from a sheriff ’s deputy suggesting Avery as a suspect based on her own personal bias against him to an untrained police sketch artist who drew a picture of Avery based on his mugshot and then showed it to the victim. The jury, nonetheless, convicted Avery.

It gets worse. In the mid-1990s, detectives from a nearby jurisdiction reached out to Manitowoc County deputies inquiring about a serial rape suspect in their custody who may have confessed to the rape that Avery was convicted of. This information was concealed by law enforcement from Avery’s defense attorneys who were then engaged in fighting his conviction on appeal. It wasn’t until DNA linked another man (the same rapist the detective called about) to the rape that Avery was convicted of that Avery faced the prospect of freedom. Even then, it took years for Avery to finally be released. It was sobering to see just how much weight a jury’s conviction carries in the criminal justice system even in the face of police and prosecutorial misconduct and even when another person is actually proven to be the guilty party.

Avery’s defense team in his murder trial were outstanding. After Avery was exonerated of rape he began pursuing a civil lawsuit against the Manitowoc County officials who had wrongfully convicted and incarcerated him. While the case was in depositions, Avery was arrested in the disappearance of Teresa Halbach, a 25-yearold photographer. Halbach had been taking photographs for an auto magazine and the last stop on her route before she disappeared was the Avery family-owned auto salvage yard where Avery worked and lived. Burned human remains, later identified as Halbach’s, were found on the Avery property. Avery was still able to settle his civil suit and used the proceeds to hire two excellent criminal defense attorneys – Dean Strang and Jerry Buttig.

I was struck by how both men believed in Avery and his defense and how tirelessly they worked on investigating his case. Indeed, the pre-trial defense investigation yielded some very troubling issues with how Manitowoc County Sheriff’s deputies who were key players in Avery’s civil lawsuit were actively involved in his murder investigation (bias, anyone?) and how some crucial blood evidence showed signs of being tampered with while in law enforcement custody. In court, Strang and Buttig also excelled; their different personalities combined for a brilliant trial tandem. Strang was the soft-spoken voice of reason while Buttig was the fiery and sarcastic brawler. In the end, the evidence convinced the jury that Avery had, in fact, killed Ms. Halbach. Which leads me to…

Steven Avery killed Teresa Halbach; he still didn’t get a fair trial. The physical evidence in this case was persuasive to me. Halbach’s charred bone fragments were found in a burn pit as well as a burn barrel on the Avery property. The last person to see her alive (other than her killer) was a bus driver who placed her on the Avery property just before all outgoing calls and messages from her cellphone ended. However, there was ample evidence of scene tampering and even outright fraud on the part of law enforcement. The lead prosecutor was amazingly irresponsible in his pre-trial statements that almost undoubtedly poisoned any potential jury pool that may try the case. The list goes on. While it would be wrenching for the Halbach family, Steven Avery – even if factually guilty – deserves a new trial so we can be confident that justice has been done.

The documentary itself raises excellent questions and concerns about the fairness of our criminal justice system. In fact, the documentary is less about whether or not Steven Avery did it and more of an examination of the major issues facing us all as we seek to guarantee justice to both the accused and the victims of crime.

“…the documentary is less about whether or not Steven Avery did it and more of an examination of the major issues facing us all as we seek to guarantee justice to both the accused and the victims of crime.” Rob McGuire