Opt Out: Divorce Without Court 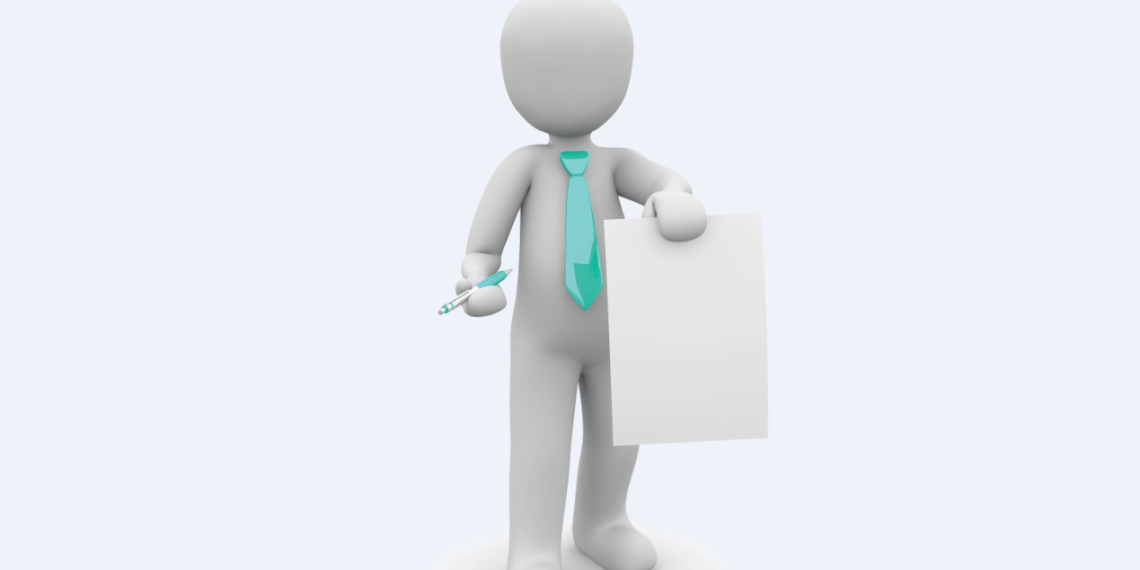 It is now common for divorcing spouses to seek means of resolving issues in their family law proceeding outside the traditional court system. As in many jurisdictions, the overwhelming numbers of cases and limited judicial resources in the Maricopa County Superior Court in the state of Arizona makes it almost impossible to afford litigants adequate time to present their positions. One alternative to consider is arbitration. Arbitration is a process that is voluntary, meaning both parties must agree in order for it to occur. Once the parties agree to arbitrate, the process is governed by Arizona’s Revised Arbitration Act. In our practice, we often consider arbitration as a way to help our clients obtain favorable outcomes by opting out of the traditional family law court system.

Once an agreement to arbitrate has been entered into, an arbitrator must be selected. The arbitrator is a neutral third party engaged by the divorcing spouses to make decisions. It would not be inaccurate to think of an arbitrator as a private judge; the arbitrator is paid a fee, typically on an hourly basis, for the time spent in the process. Unlike a mediator, who lacks the authority to decide anything, the arbitrator will be empowered by a written document or court order to decide specific issues or perhaps to decide all of the issues relating to the divorce proceeding.

Having the ability to select an arbitrator can be advantageous to the parties because a person can be selected who has specialized knowledge that relates to their dispute. For example, if a business or professional practice is being valued, an arbitrator can be chosen who has the background and experience to understand the issues relating to the valuation process.

An arbitration hearing is very similar to a traditional trial in court. There are rules that govern the presentation of evidence, the scope of the testimony, cross-examination, the issues to be decided and the arbitrator can have the power to compel the exchange of information and compel adverse witnesses to attend and testify at arbitration hearings.

While arbitrators hold and conduct hearings that are much like a trial before a judge, the hearings occur in private offices instead of in a courtroom and are therefore kept private. The arbitration process is more convenient than the traditional system. Unlike a judge burdened with a caseload who likely will impose artificial time constraints on the litigants, arbitration hearings are set at a time and place that are convenient for the parties and witnesses. Where issues are complex, it is often difficult in the judicial court system to obtain enough time to present all of the relevant evidence. With arbitration, the arbitrator will typically give the parties as much time as they need to fully present their case.

One significant difference between arbitration and other alternative dispute resolution processes that involve engaging someone to act as a decision maker is the right of appeal. A party has limited grounds to seek to have a court vacate or modify an arbitrator’s award. Generally, if there are no irregularities in the proceedings and there has been no fraud in the hearing process, the arbitrator’s award is going be found by a court to be binding and a judgment adopting the arbitrator’s award will be entered. With that caveat, opting out by agreeing to arbitrate can be especially effective in complex cases where more time and focused attention are necessary than the traditional court system provides. That, coupled with the advantages of arbitration in terms of convenience, time and privacy often make it an attractive alternative to fully litigating issues in a divorce in a traditional court proceeding. Mitchell Reichman