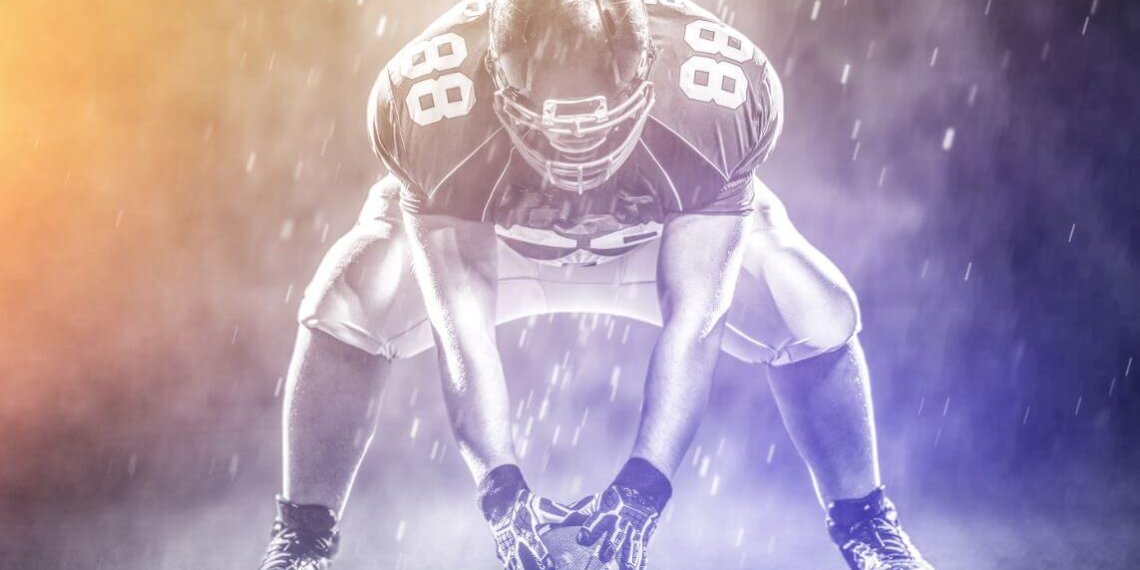 In the collegiate athletics arms race, universities and colleges attempt to obtain elite coaches by offering unique compensation packages. Last year alone, Alabama football head coach, Nick Saban, received compensation in excess of $7 million. In addition to hard dollars that coaches receive, universities may provide other intangible perks, such as the use of private jets, rental cars or endorsement deals. The aforementioned Saban had his own $3 million home mortgage paid off by boosters for the University of Alabama.

Similarly, the University of Oregon pays football coaches handsomely. The previous coach, Chip Kelly, earned an annual salary ranging from $3 million to $4 million. In addition to his annual compensation, Kelly earned performance bonuses based upon the team’s win-loss record. During the 2012 season, the Oregon football team finished with an overall record of 11-1 and finished as one of the top teams in the country. Per its contractual obligations with Kelly and his staff, the University of Oregon paid out $688,000 in performance bonuses.

In 2012, the Oregon football team placed second in the Pac-12 football conference and beat Kansas State in the Fiesta Bowl. The university paid bonuses to its staff; however, when tendered with an insurance claim, both Gallagher and Marsh denied the claim. In their denial of coverage, the insurers interpreted the policy to mean they would only pay the claim if maximum bonuses were paid out and not the lesser bonuses that were actually paid. The university brought suit to enforce the provisions of the policy. See Univ. of Oregon v. Drummer, No. 6:15-CV-00260-AA, 2015 WL 7015316 (D. Or. Nov. 10, 2015).

In the modern age of college football, the race is on to win national championships, five star recruits and conference rivalries. To obtain these desired outcomes, universities and colleges are spending astronomical amounts of funds. In order to reduce the risk, some organizations might hedge against future performance by obtaining insurance coverage for bonus provisions. The University of Oregon, however, has demonstrated a painful reminder to colleges and universities to verify that their proposed policies cover all possible scenarios. If done properly, these insurance hedges can prove advantageous to the bottom line. Aalok K. Sharma