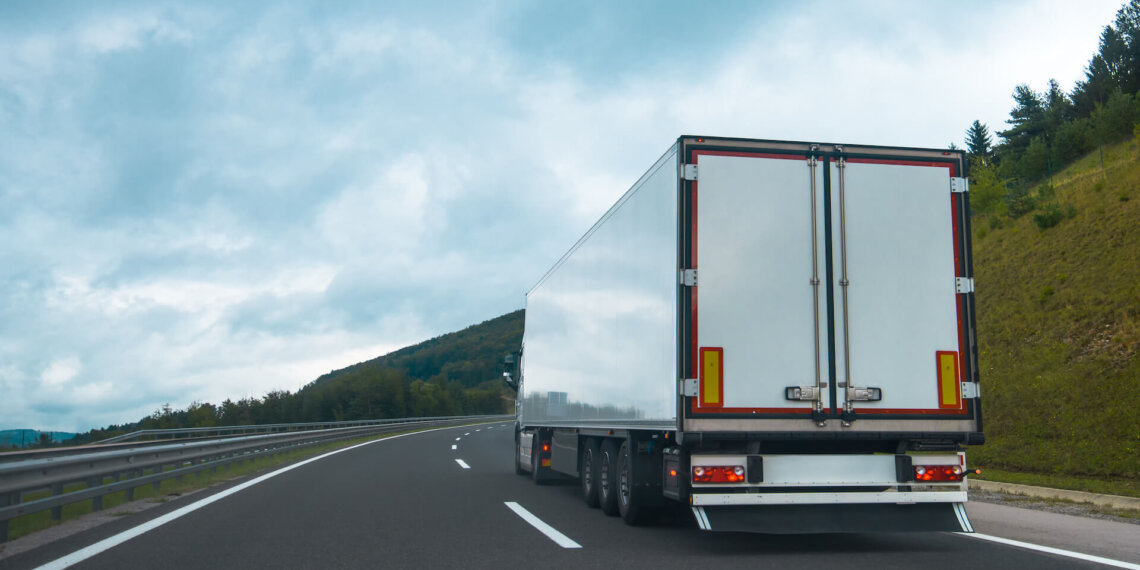 Every day, commercial motor vehicles—from delivery vans to big rig trucks—fill the streets and highways of Orlando, transporting goods and providing services to the region’s many businesses, tourist attractions, and residences. In Orlando, we rely on commercial vehicles. They truly form the lifeblood of the Central Florida economy.

Unfortunately, commercial vehicles also get into accidents throughout Orlando, many inflict serious and even fatal injuries to innocent victims.

A variety of factors contributed to the cause of those crashes, but virtually all of them had one aspect in common: an unreasonably dangerous decision or action on the part of an individual, corporation, organization, or government entity. Let’s take a look at some of the most common causes of commercial motor vehicle accidents in Orlando.

Floridians get too few hours of quality sleep, according to a University of Florida researcher. Most of us assume inadequate sleep is not ideal when we drive, but it’s something we can manage. We’re wrong. In fact, driving while drowsy is just as dangerous as driving while drunk, because fatigue interferes with driving ability in the same ways as intoxication, and causes the same kinds of deadly crashes.

Commercial drivers, especially those who drive tractor-trailers and other large trucks, are dangerously prone to drowsy driving because:

Considering how common sleep deprivation is among truck drivers, drowsiness likely plays a far larger role in Orlando commercial vehicle crashes than we even know.

A close cousin of drowsy driving in the way it impairs driving ability, distracted driving consists of any behavior behind the wheel of a vehicle that takes the driver’s hands off the wheel, eyes off the road, or mind off the (surprisingly complex) task of driving safely. Texting and driving (which is illegal in Orlando and throughout Florida), constitutes the most well-recognized form of driver distraction, but it is hardly the only type.

Other common distractions include:

Distraction puts drivers of any type of vehicle at serious risk, but it is especially deadly when it occurs when driving a large commercial vehicle. It takes far more skill and attention to drive a big rig truck safely than it does to operate a car. Large trucks also need more room on the road to navigate hazards and to come to a stop.

A commercial vehicle can travel the length of a football field in just a few seconds at highway speed. In that short time, a distracted commercial driver can lose the chance to react to a dangerous driving condition on an Orlando road, and instead get into a serious accident.

No matter the size or type of their vehicle, commercial drivers frequently have tight deadlines to meet. Like anyone who falls behind on a schedule, they tend to speed or take risks behind the wheel to catch up. Unfortunately, that can lead to dangerous Orlando crashes.

Many commercial vehicles, because of their size and weight, cannot stop quickly even at safe driving speeds. They need long distances to come to a safe stop. Commercial vehicle drivers who speed tend to underestimate the safe stopping distance of their vehicles, putting others on the road at extreme risk of potentially-catastrophic rear-end collisions and chain-reaction accidents.

Commercial vehicles tend to take a beating. They carry heavy cargo, cover long distances, and—despite regulations—frequently receive less general maintenance than passenger vehicles. Owners of commercial vehicles that operate in Orlando who fail to invest in keeping their fleet roadworthy put the public at risk for deadly accidents. The sudden mechanical breakdown of a commercial vehicle or one of its essential parts—a blown tire, a faulty air brake—can easily cause the driver to lose control and cause a crash.

Every crash of a commercial motor vehicle in Orlando has unique facts.

However, a skilled lawyer can often hold the vehicle’s driver, owner, or operator responsible for paying a victim’s:

There is no guarantee that a victim will secure compensation for injuries and losses suffered in a commercial motor vehicle accident. However, the most reliable way for victims to protect and enforce their legal rights to money damages is to seek the help of an experienced Orlando truck accident injury attorney as soon as possible.