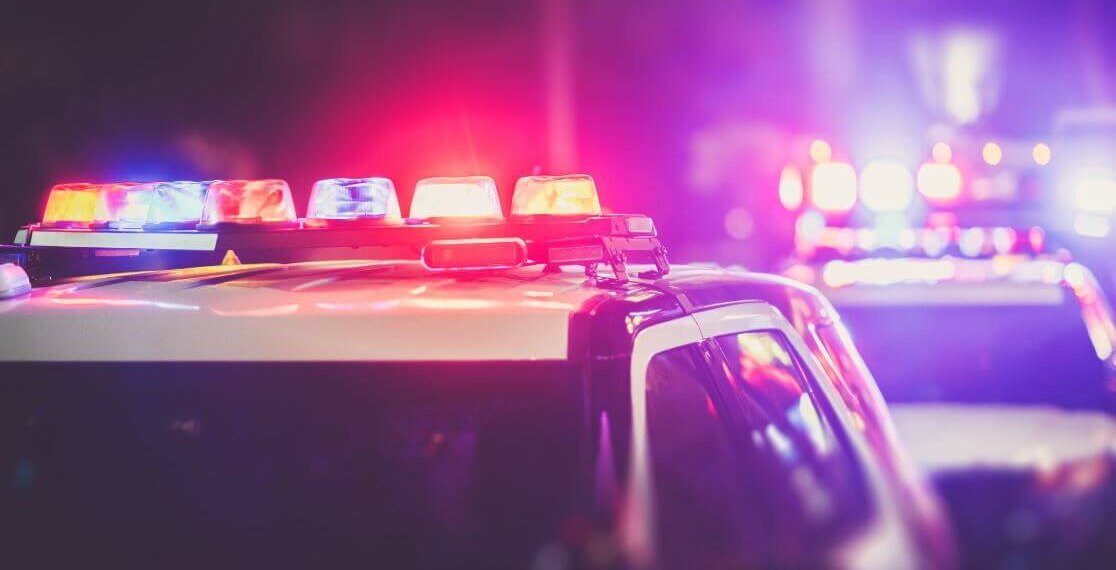 What is Drug Trafficking?

According to Florida laws, drug trafficking is selling, making, or buying a controlled substance in a certain volume. For example, having over 25 pounds or 300 plants of marijuana in your possession makes you guilty of trafficking. Even if you had no intent to sell or transfer the drugs, the high volume is enough to result in trafficking charges.

One of the most common types of drug trafficking in Orlando is marijuana trafficking. In 1995, there were 1,763 marijuana arrests in the Orange County jurisdiction of Orlando. Marijuana was and still is a problem in the city. If you’re convicted for marijuana trafficking, you may be charged with a first-degree felony. The conviction comes with a penalty of jail time, fines, and possible probation.

The consequences of marijuana trafficking depend on the amount of the drug in your possession. Your consequences will be more severe if you are a repeat offender. However, even first-time offenders can expect to serve a minimum of three years in prison for having between 25 and 1,999 pounds of marijuana. The fine for that amount of the drug is $25,000.

You might also experience other penalties. For example, you could lose your license for two years. A felony conviction makes it difficult to find work, housing, or loans. Because of your criminal record, you might be constantly struggling to make ends meet.

The penalties for other types of drug trafficking are just as harsh, if not harsher. For that reason, it’s important that you take the steps needed to fight the charges.

What Can a Lawyer Do for You?

A criminal defense lawyer knows how to take on the justice system. They will be able to defend you and work towards a positive outcome. But the way in which they defend you depends on your situation.

To achieve a conviction, the prosecutor needs to prove elements of drug trafficking. For one, they must show that you knew you made, possessed, sold, or delivered the drug. They also must prove that the substance was a controlled substance and that you knew it was a controlled substance. Finally, the prosecutor must reveal that you had the quantity of drug necessary to meet the state requirement for drug trafficking.

If you work with an experienced attorney, they will be able to pick apart the prosecutor’s case. They may be able to show that your case doesn’t meet the requirements for drug trafficking. In some cases, they may have proof that the police made a mistake or that your rights were violated.

If you’re looking for a drug trafficking lawyer who can handle your case, visit the website here. You may be able to overcome your charges and move on with your life.