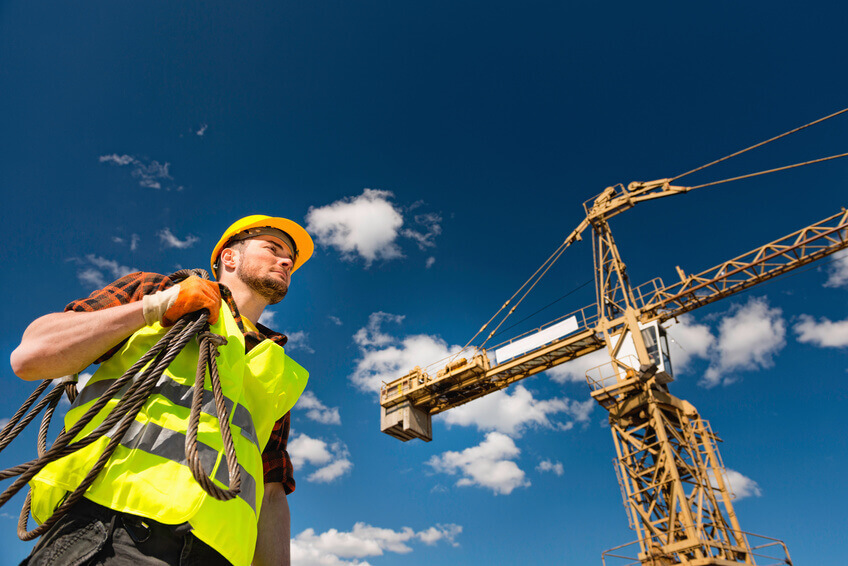 New York City has recently been tightening its oversight on construction sites after a recent surge in worker injuries. According to The New York Times, construction injuries have soared from 472 in 2015 to 761 last year. That’s a 61% increase.

During this same period, the number of annual construction fatalities has remained constant at 12. The surge in worker injuries comes at a time when the city is undergoing its biggest building boom in over 50 years. But when it comes to worker safety, more construction is no excuse for more injuries.

“It’s a total game-changer,” said Melanie La Rocca, the commissioner of the New York City Buildings Department. “This is the first time that we’ve had a unit dedicated to 100 percent proactive visits to larger construction sites.”

However, despite these numbers, construction workers say construction sites are still one of the most dangerous places to work in the city. More needs to be done to reduce accidents on the job.

Workers say they’re at risk of injury not only because of the hazards in the site itself but also because of a lack of coordination among different contractors. Other issues include time and job pressures, which often lead to shortcuts and inadequate enforcement of safety training.

Can I make a workers’ compensation claim?

Most states have a “no-fault” system for benefits. This means only need to prove that you were injured while you were on the job.

Be wary of your prescriptions

It’s important to be careful if you’re prescribed opioid medications after you were injured on the job. Workers’ compensation claimants are at greater risk of opioid addiction because of their need for pain management. Ohio providers wrote 63.5 opioid prescriptions for every 100 people in 2017 compared to the average U.S. rate of 68.7 prescriptions.

Unfortunately, opioid prescriptions can not only put you at risk for addiction but they can also delay your return to work and compromise your safety and the safety of those around you. That said, talk to your doctor about opioid-alternative treatments for chronic pain and contact a workers’ compensation attorney if there’s a conflict with your claim.