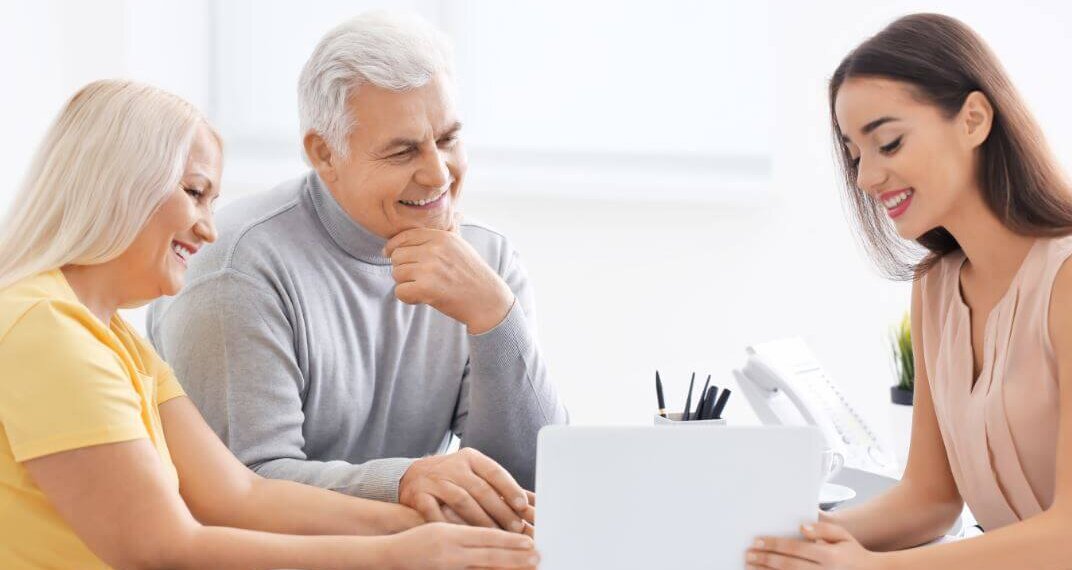 There are many nuances associated with insurance policies, especially when considering the implications in the world of real estate. This month, we are going to focus on some of the most often-overlooked clauses that are included in most insurance policies. Companies will often renew (or auto renew) their policies without giving many of these clauses a second thought. But, as some of the examples illustrate below, this can be disastrous to both tenants and landlords.

Example 1 – Ownership Transfer Most transfers are fairly well defined and result in the seller terminating their existing policy and the buyer commencing a new policy. However, there are instances where a father may transfer ownership to a wife or his children or perhaps one partner buys out the other and takes sole control of the property. In these instances, there is a potential to void the policy, as the underlying named insured or former ownership is different from the new owners that actually control the entity. Be sure to notify the carrier of any transfer of ownership – even if an internal transfer.

Example 2 – New Subsidiary Tenants will often form a new company to handle a specific part of their business and these new companies will sometimes need to lease additional space. In this instance, the tenant and the landlord should not assume that their existing insurance policy would automatically cover the new subsidiary. While everyone usually refers to this new operation as a subsidiary, it may in fact be a related entity, especially if the ownership is exactly the same and the carrier has not been notified. Policies will typically detail the definition of a subsidiary versus a related entity so be sure to understand this nuance, particularly regarding the named insured.

Example 3 – Acquisition Companies will often acquire other entities and fold them into their existing operation, without making any changes to the underlying entity and the respective insurance policy. Tenants and landlords need to be aware that there is often a clause called an acquisition threshold included within an insurance policy. There is little to worry about, from an insurance perspective, if the increase in revenue as a result of the acquisition is less than the stated acquisition threshold. However, if the increase causes the revenue to exceed the stated threshold, a very big risk is created. In this instance, it is possible that there is no coverage afforded for the entity until it is underwritten to recognize the new revenue level that was created as a result of the acquisition.

Example 4 – Change in Insurance Carriers If an owner decides to change insurance carriers, they need to be mindful of many things. At the top of the list are any endorsements that may still be in effect. For example, an insured may have an endorsement that lists several named insured for prior acts coverage associated with entities that the insured no longer owns. If there is a change in carriers, the company needs to make sure that the new policy lists these named insured. Otherwise, a gap in coverage may be created.

Example 5 – Removing Old Entities Owners will often ask for entities to be removed from a policy if they no longer own that entity. This may seem like a reasonable request. But consider this scenario – an owner asks for three entities to be removed from the named insured schedule since these entities have not been owned for at least three years. But upon review of the claims made on the policy, it was discovered that there was another endorsement that limited coverage to only wrongful acts prior to a certain date (called a forward act endorsement). Although the request to remove the former entities seems reasonable, doing so would leave the owner uncovered for any prior wrongful acts that may have occurred.

While all of these examples may seem like common sense, it’s surprising to see how many times that they are either taken for granted or just flat missed. In all of the examples above, confirming in writing all of the named insured to a policy, even on renewals, would have ensured that any risk was removed.