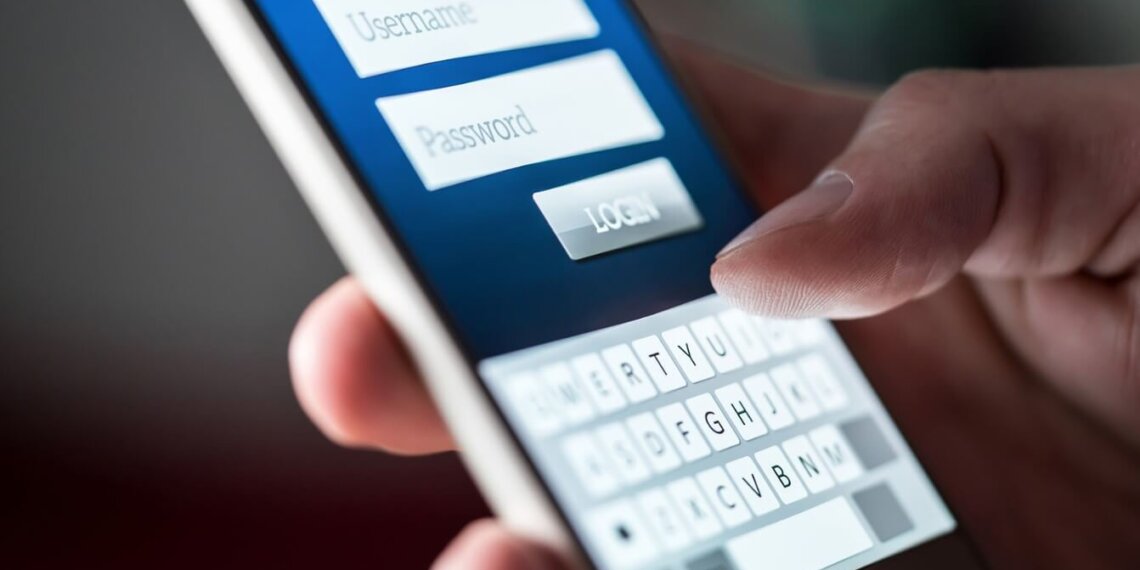 The Pennsylvania Supreme Court held that the Fifth Amendment’s protection against self-incrimination extends to prohibiting law enforcement from forcing a defendant to provide his or her passwords for electronic devices. The PA Supreme Court ruled 4-3 to reverse a state superior court ruling in the case of Commonwealth v. Davis, a decision that may have immediate effect on technology-related criminal cases.

On Feb. 11, 2016, Joseph Davis was charged with two counts of distribution of child pornography and two counts of criminal use of a communication facility. The Court of Common Pleas of Luzerne County, Criminal Division, granted the Commonwealth’s motion to compel and directed Davis to supply the Commonwealth with the password used to access his computer within 30 days.

In reaching this decision, the trial court opined that the appellant’s argument under the Fifth Amendment right against self-incrimination is meritless because “[his] act of [providing the password in question] loses its testimonial character because the information is a for[e]gone conclusion.”

The Superior Court of Pennsylvania affirmed that ruling, agreeing with the trial court that Davis’ act of providing the password in question was not testimonial in nature and his Fifth Amendment right against self-incrimination would not be violated.

On appeal, he asked the Pennsylvania Supreme Court if an individual can be “compelled to disclose orally the memorized password to a computer over his invocation of privilege under the Fifth Amendment.”

Justice Debra Todd penned the majority opinion, stating that since the AG office was unable to obtain the password to Davis’ computer without directly asking him, the knowledge was testimonial in nature and thus protected by the Fifth Amendment.

“We appreciate the significant and ever-increasing difficulties faced by law enforcement in light of rapidly changing technology, including encryption, to obtain evidence,” Todd said. “However, unlike the documentary requests under the foregone conclusion rationale, or demands for physical evidence such as blood, or handwriting or voice exemplars, information in one’s mind to ‘unlock the safe’ to potentially incriminating information does not easily fall within this exception. Indeed, we conclude the compulsion of a password to a computer cannot fit within this exception.”

The trial court, Justice Todd noted, looked to the “foregone conclusion” exception to the Fifth Amendment privilege in its analysis, as established by SCOTUS in Fisher v. United States, 425 U.S. 391, 409 (1976). This doctrine purports that the exception exists if an act of production doesn’t involve testimonial communication if the facts are already known by the government, thus the individual “adds little or nothing to the sum total of the government’s information.

Justice Todd found that the doctrine applied in narrow circumstances, and explained, “[u]ntil the United States Supreme Court holds otherwise, we construe the foregone conclusion rationale to be one of limited application, and, consistent with its teachings in other decisions, believe the exception to be inapplicable to compel the disclosure of a defendant’s password to assist the commonwealth in gaining access to a computer.”

Under a foregone conclusion analysis, Justice Todd explained that the “Supreme Court has reasoned that an act of production does not render communication testimonial where the facts conveyed already are known to the government such that the evidence sought ‘adds little or nothing to the sum total of the Government’s information,’” citing Fisher. Therefore, the Justice found that “what is otherwise testimonial in nature is rendered nontestimonial, as the facts sought to be compelled are a foregone conclusion.”

For the exception to apply, the government must establish its knowledge of: (1) the existence of the evidence demanded; (2) the possession or control of the evidence by the defendant; and (3) the authenticity of the evidence. Justice Todd and the majority reasoned that the compulsion of a password to a computer can’t fit within this exception.

Justice Max Baer, felt that the lower courts reached the correct conclusion that the foregone conclusion did apply in Davis’ case. In his dissent, he noted:

In light of this, Justice Baer said he would find that “the compelled disclosure of appellant’s password does not violate his Fifth Amendment privilege against self-incrimination.”

“This decision of the Pennsylvania Supreme Court establishes limits, and to my way of thinking, casts doubt on a body of federal decisions that are somewhat liberal in compelling disclosure of passwords and production of documents over the invocation of the Fifth Amendment,” remarked Robert Welsh of Welsh & Recker in Philadelphia, who is representing Davis.

The majority decision can be found here.