Patents: A Force Field for Client Products and Markets 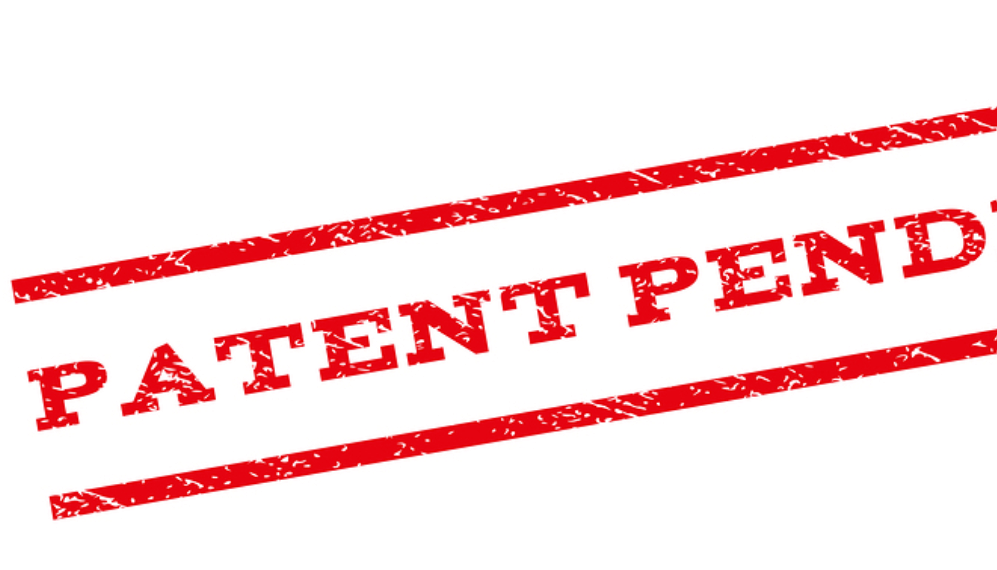 Futuristic movies feature force fields to stop the enemies’ worst maneuvers. Special effects show the flames of destruction. Likewise, your clients’ patents must provide a force field of protection – or your client may “flame out.” Successful corporations have major, groundbreaking patents, improvement patents and even related patents that block competitors’ progress toward improving their products and/or getting around your patents.

Groundbreaking patents can command a new field of development. Often, they may be so unusual that the patent office may not understand or appreciate them. Such was the case with Lemelson bar-code applications which took many years to be approved. Ground-breaking patents enjoy a monopoly on a market – a great force field for profit. The Constitution provides that patents are monopolies for limited times. Nevertheless, your client has tough decisions to make because others will chafe at not entering the market and may attack the patent. They may accuse your client of antitrust violations. They may attack the patent itself, which happened with the BRCA gene testing for breast cancer. The patent owner refused to license others to perform the test, keeping the test price “out of reach” for part of the public. The BRCA owner ultimately lost the patent through court proceedings and is now one of many providers in that field.

Ground-breaking patents may block competitors from moving forward with an improved product. If the patent is required to meet an accepted standard, the patent may become an essential standard patent, available to competitor at “fair pricing.” Smart competitors will also compete by rewriting the standard to include your client’s patented product or method. Even so, disputes still arise on what is fair, etc.

We are all familiar with the arms races of great and small nations. That is similar to the patent field. Most patents are improvement patents. They claim boosts in different aspects of function. When your client has a ground-breaking patented product, the competition immediately goes to work on copying it and improving on it. The competition should be trying to find ways to provide a great product without infringing the patent, which often requires innovation that itself is patentable – and may block your client’s adding that improvement.

In the process of innovating, your client may devise an improvement in a related technology that improves their competitive standing but is also useful to related industries. This can serve as a force field to block competitors – and an additional source of licensing income.

In the exciting futuristic movie, we never see the mundane activities of repair and upgrades. Likewise, your client with the groundbreaking patent wisely keeps its options open with a continuation patent to cover different, additional aspects of the product not in the first patent’s claims. We patent attorneys use that strategy to file additional patent applications (utilizing the first patent’s priority date, if possible) that cover competitor improvements. That way we make sure your client has a patent that the competitor infringes more completely and strongly – making any infringement lawsuit less expensive and risky.

Most patents do not provide the force field that your clients need to protect their market share – or that your clients should license. The U.S. Patent Office requires technical, scientific education before anyone can take the office test to become a patent attorney or patent agent. A patent attorney has been admitted to at least one state bar and has passed the patent office test. A patent agent has a technical degree and is not admitted to a state bar. Patent examiners who analyze our patent applications and write technical/legal opinions thereon often attend law school at night to advance there or become patent attorneys.

Traditionally, engineering degrees are quite prominent in the patent bar, with chemistry also having been prominent. However, there are a wider variety of degrees now found, including my own Bachelor of Science in medicine. An increasing number of patent attorneys come from the ranks of practicing scientists with master’s degrees and doctorates in a variety of fields.

While the technical degree gives patent practitioners a facility with the language of a particular scientific discipline, they also learn the law. Like you, we eventually get our heads around utilizing the law to help our clients. Former patent examiners take a little longer to change their focus from rejecting patents to drafting patents to avoid rejections. Practicing scientists and engineers learned how to do highly factual reports and papers. In particular, scientists present their new findings as another (almost marginal) step in understanding a particular subject, thus encouraging their peers’ beliefs in their reports. They initially mistake the opening patent sections – Technical Field and Background as the abstract and introduction (respectively) they are used to writing. Then the invention may seem a minor improvement, not impressing examiners with its patentability.

Be sure to find a patent attorney who can expand the patent office respect for your client’s invention. Barb Luther